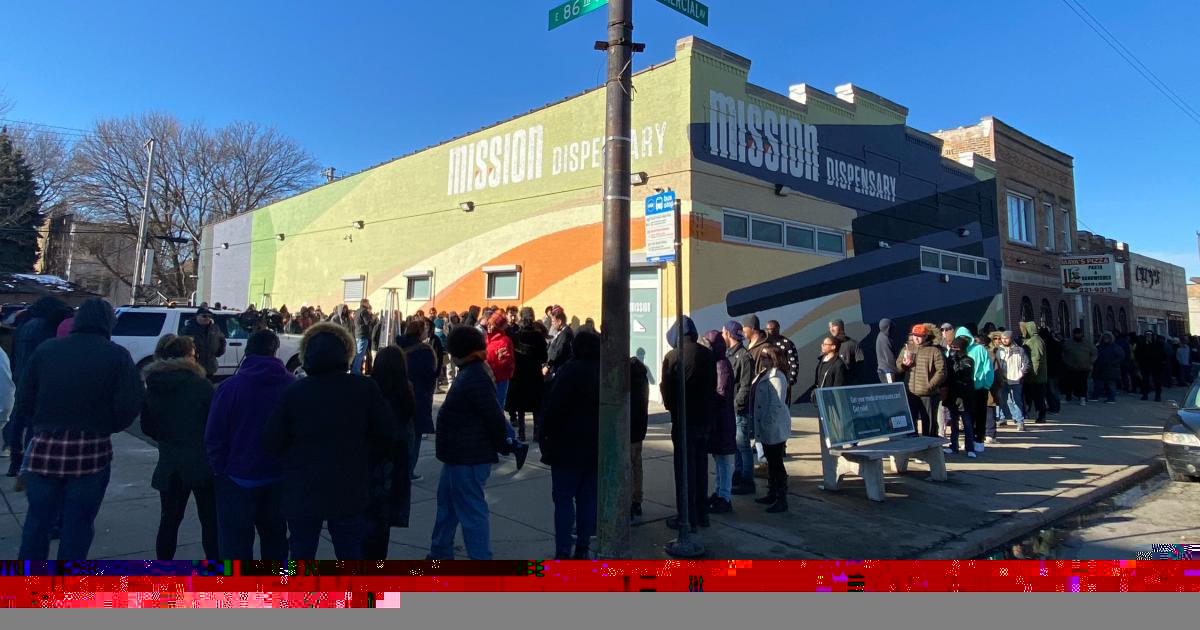 Store construction at 1330 Torrence Avenue began earlier this month. This new retail location is expected to serve adult-use customers as well as medical marijuana patients by the end of the year.

Gabe Mendoza, Vice President of Operations for Mission, stated they are "excited" to boost their retail footprint in The Prairie State since the market "has been a triumph since implementing adult-use cannabis."

Meantime, the Phoenix-based company revealed it has finalized the $5.5 million sale of three Maryland-based dispensaries to Ethos Cannabis.

4Front disclosed in May it's selling its non-core retail licenses in Maryland and Pennsylvania for $18 million in cash to repay down debts to the New York-based private equity firm – Gotham Green Partners.

Ethos, a multi-state operator, which operates within Arizona, Florida, Pennsylvania, and Massachusetts, agreed to acquire the Allentown, Pennsylvania-based dispensary, alongside four retail locations in Maryland.

In addition, the company confirmed that its president Kris Krane was tapped to the state's Adult Use Cannabis Health Advisory Committee by Governor J.B. Pritzker.

"It's truly an honor to have been appointed by Governor Pritzker to serve on the governor's Adult Use Health Advisory Committee, along with many distinguished members of the public health, education, treatment, and cannabis communities," disclosed Krane.