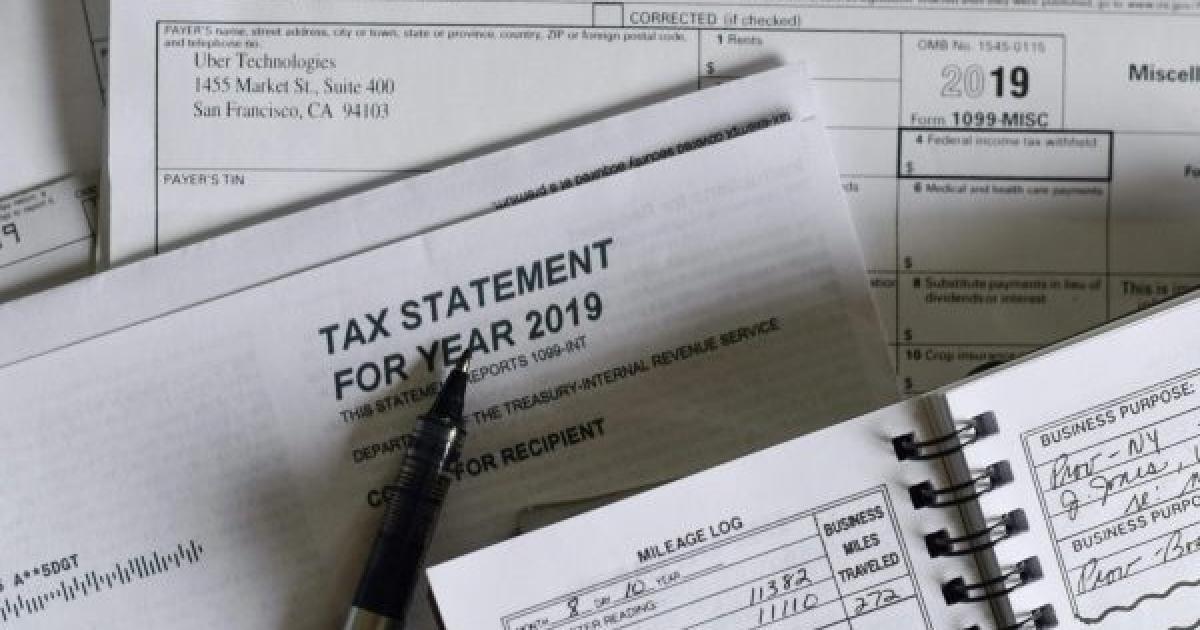 The IRS has updated its guidance for cannabis operators, a move some in the industry view as a rare helping hand from the tax agency.

The revised guidance, published Sept. 12, maintains that state-legal marijuana businesses do not qualify for most common business deductions and credits, per Internal Revenue Code Section 280E. But, the IRS now points out, those businesses can reduce gross receipts using an accounting method available under Section 471.

Section 280E, which the industry despises, puts strict limits on which taxes cannabis businesses can deduct, forcing them to pay a far higher effective tax rate than conventional businesses. Section 471, enacted with 2018’s tax law, enables businesses grossing less than $25M in revenue to deduct a greater portion of their expenses. Until now, the question of whether it applies to marijuana businesses has been a source of controversy.

The move, which highlights an already available method and does not introduce any changes to the tax code, could be aimed at getting more marijuana businesses to pay their taxes.

The update from the IRS, which appears within a “Frequently Asked Questions” section of its website, comes six months after a report from the Treasury Inspector General for Tax Administration suggested that compliance could improve with further use of Section 471.

That report also concluded the IRS may have missed out on nearly a quarter-billion dollars in unassessed taxes from cannabis companies suspected of improperly deducting business expenses in California, Oregon and Washington over the past five years.

Attorney James Mann, who is representing a California dispensary in a tax dispute against the IRS, said Wednesday that he viewed the updated guidance from the IRS as a positive step.

“This is the IRS doing what it should be doing, which is educating, in particular, the small cannabis business people about how to get into compliance and what the applicable rules are,” he said. “This is a good thing.”

Section 280E, which was first introduced in the 1980s during the War on Drugs, was intended to stop illegal drug traffickers from claiming business expense deductions. Because cannabis is classified federally as a Schedule I drug under the Controlled Substance Act, the section applies to current businesses, even if they are licensed in their states.

The use of Section 471, as advised in the IRS update, could provide some relief.

“The Internal Revenue Service takes the position that section 280E-affected taxpayers must calculate their cost of goods sold pursuant to Internal Revenue Code section 471 and the associated Treasury Regulations,” read a portion of the update. “Generally, this means taxpayers who sell marijuana may reduce their gross receipts by the cost of acquiring or producing marijuana that they sell, and those costs will depend on the nature of the business.”

Mann is particularly in tune with the issue.

He represents Harborside, an Oakland, Calif.-based dispensary, in a 280E case before the U.S. Court of Appeals for the 9th Circuit.

In the appeal, Mann argues that 280E needs to be thrown out due to its unconstitutional application to marijuana businesses. At particular issue is how the costs of goods sold are calculated.

Under Section 280E, dispensaries, for example, are prohibited from including expenses such as labor related to preparation and packaging as a cost of goods sold. Meanwhile, businesses in other industries, such as grocers that prepare food on site, are able to do just that.

Mann said he is looking forward to the IRS’s response to his appellate filing. That response is scheduled to be submitted by Sept. 24.

“I’m not positive, but I think the government may be rethinking its approach a little bit,” he said. “I have some hope.”

No matter what happens in that case, which is unaffected by the new IRS guidance, Mann said he considered the IRS’s latest update as an example of the agency “trying to do the right thing.”

“I know there are cannabis lawyers who say the federal government is constantly trying to crush the cannabis industry, and that may be their experience or may be true,” he said. “But, generally speaking, I think the IRS is just trying to administer the tax law as they see it. Many people disagree with me, but I don’t see that they’re motivated by any special animus toward the cannabis industry. And this guidance proves it. This is the IRS saying, ‘Here are the rules of the game, guys.’”

Read the original article on WeedWeek