How Would US Cannabis Legalization Impact The Rest Of The World? 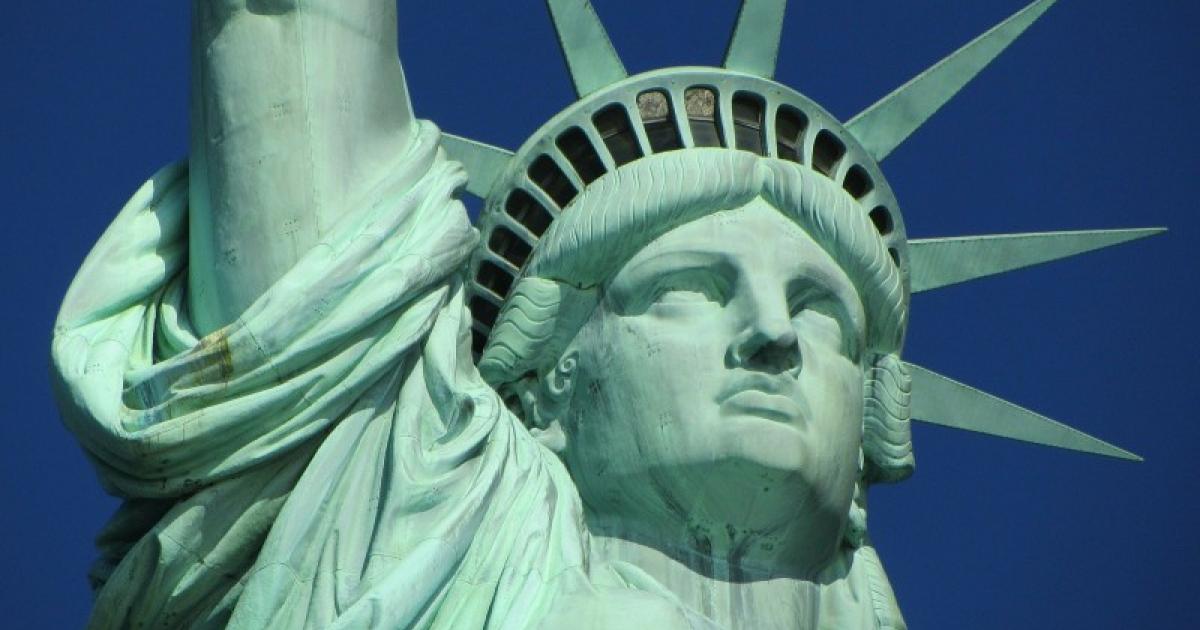 When it comes to global cannabis policy, the United States has set the tone for many decades.

Cannabis was first prohibited in the United States in 1937, and since that time the U.S. has imposed its reefer madness will on the rest of the global community.

Many countries have willingly gone along with the U.S.’s push for continued prohibition, however, it’s a safe assumption that some nations would have preferred to take a more sensible approach, yet refrained from doing so out of fear of backlash from the U.S.

International treaties have kept cannabis prohibition in place in many parts of the world.

The United States House of Representatives is set to hold a historic vote on a measure that would legalize cannabis at the federal level in the U.S.

Odds of the measure passing in the House appear to be favorable, however, the Senate is not likely to pass the measure according to many political pundits and observers.

With that being, anything is possible and it begs the question, “what would cannabis legalization in the U.S. mean for other countries?”

Hypothetically, if the United States legalized cannabis at the federal level it would usher in a new era not only in the U.S., but around the world.

Research is being conducted despite cannabis prohibition, however, it would thrive if/when it was allowed to be fully embraced by the international community.

Many countries either limit cannabis research or fully refrain from allowing it to be conducted because of prohibition policies and fear of backlash from the United States specifically.

Several countries have pointed to prohibition in the United States as being the source of ongoing banking issues, including in Jamaica.

The U.S. plays a major role in influencing global banking policies and practices, and because cannabis is prohibited in the U.S., it will continue to cause issues in other countries until the U.S. legalizes, at which point banking services for the global cannabis industry will increase considerably.

If/when cannabis is legalized in the United States it will have a positive and significant innovation butterfly effect on the global cannabis industry.

Instead of innovative ideas being stifled by prohibition policies, inventors and thought leaders will be able to thrive.

Just as entrepreneurs from around the world work very hard to break into the U.S. consumer market in many non-cannabis industries, so too will they do the same to reap the financial rewards of making a big splash in the United States cannabis industry.

Ideally, legalization in the U.S. will not only result in international innovators feeling freer to explore their pursuits without the threat of persecution, there will hopefully also be public funding available to help get truly revolutionary ideas from being just a vision to becoming reality.

Working Moms Are Keeping CBD In The Medicine Cabinet

This article was originally published on Cannabis & Tech Today, and appears here with permission. Parenting is never an easy task — and that’s been true since the beginning of time. Raising a kid isn’t a job that can be taken lightly, and that only adds more stress to the situation. read more

This article was originally published on Cannabis & Tech Today, and appears here with permission. Though Black women are the fastest growing group of young entrepreneurs, Black and brown-owned brands only make up 3% of the recreational market, and likely less than half of those businesses are Woman of Color-owned. read more