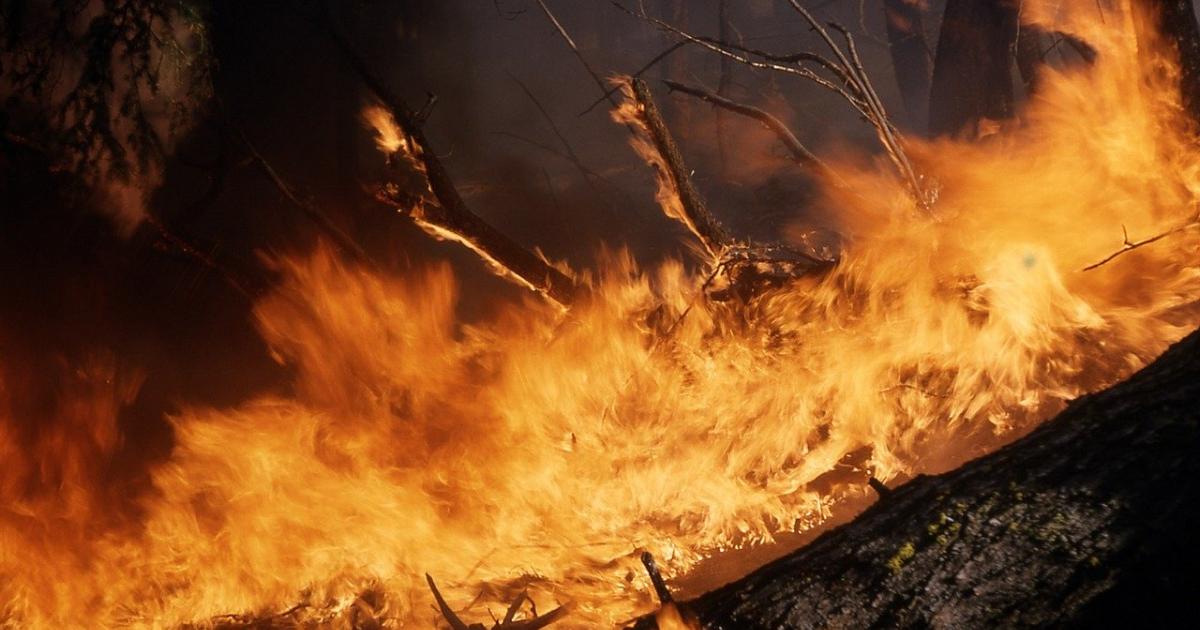 Wildfires are expected to ravage California into the Labor Day Weekend, with the latest iteration primarily located in Northern California with three of the state's nine most massive fires in its history.

It is unclear at this point just how much of an impact these blazes will have on California's cannabis market.

The uncertainty seems to be part of a yearly occurrence in various parts of the state as wildfires are an all too common fixture across the state, with varying degrees of impact each year.

In 2017, many California's market reported a significant crop loss due to the 1.3 million acres burnt.

The fires continued in the ensuing years. Analysis from New Frontier Data in 2019 found that additional damage prevented businesses from operating. Meanwhile, not as many operators experienced property loss from the fire.

"While most of the fires have been contained, not all of the electricity has been restored," the analysis noted. "Smoke and soot from fires and power outages can have a profound effect."

As a result, the state offered affected growers an extension on their tax return due dates.

Operators in the state told Benzinga that their businesses haven't felt much of the effect so far. However, the situation remains tense.

"Our business hasn't been impacted too much since we already had our supply of flower for our products for Q4 before the fires," said Aiden Rafii, director of business development at California-based brand Euphoric.

"However, I am worried that finding farms to partner with might be a little bit harder since a lot of our partners are based in the Santa Cruz area," Rafii added.

"We're just bracing for September, October and November," said Nevada County Cannabis Alliance Executive Director Diana Gamzon when she spoke with Marijuana Business Daily in late August. "We're so not out of the clear."

Many operators had already felt the effects of the late Summer fires. MJBiz's John Schroyer also reported that numerous farms were reporting losses, with some having to recover without any insurance on their venture.

Euphoric's Rafii stated that the market has to ebb and flow with flower availability each year. He expects this round of fires not to create a lasting impact on the space.

"When farms are harvesting later on this year, the effect of the fires won't be too dire. But in the immediate month, I believe it will lead to a raise in prices at every step of the chain," he said.

With much left to ponder, and fears of more damage to come, California once again places its hopes in the hands of brave firefighters and other volunteers who were containing approximately half of the wildfires August's end. However, there is also a clear understanding that the fire danger will continue to spike as temperatures soar in the Los Angeles area.

Cannabis-focused real estate company Innovative Industrial Properties Inc. (NYSE: IIPR) has finalized its purchase of an Alachua, Florida-based property for $23.8 million. This is the company’s fourth acquisition in Florida. It covers around 295,000 square feet of industrial space. read more