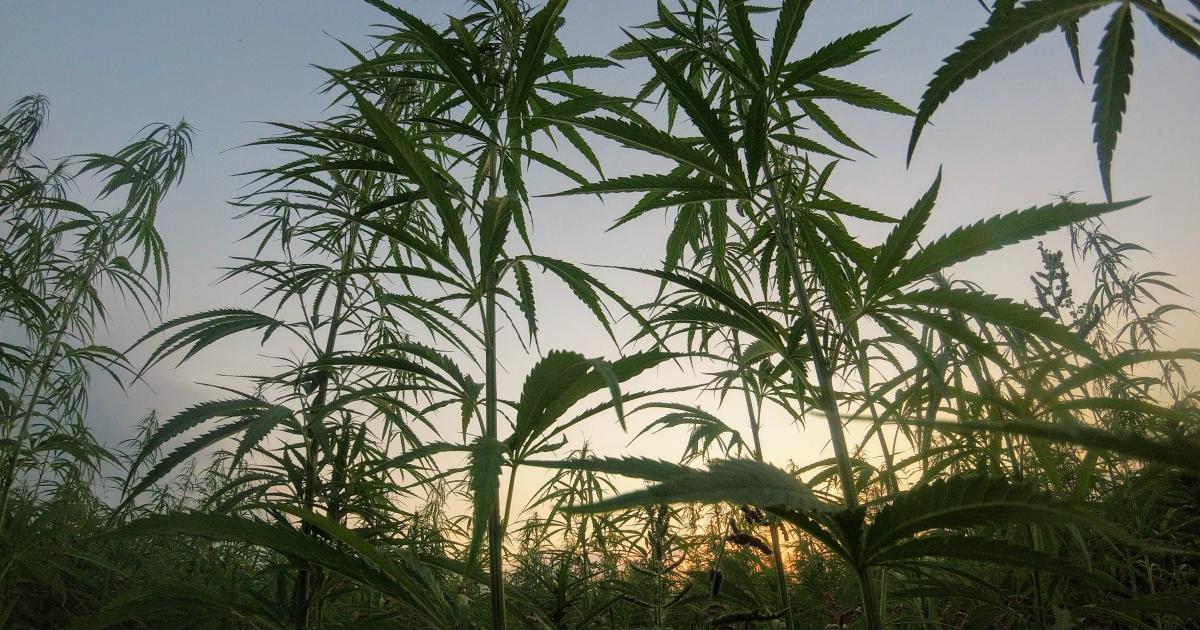 Welcome to the Cannabis Countdown. In This Week’s Edition, We Recap and Countdown the Top 10 Marijuana and Psychedelics Industry News Stories for the Week of August 24th – 30th, 2020.

10. How and Why Psychedelics Created the Silicon Valley Phenomenon

Psychedelics came about as a result of the counterculture influence of LSD that began in the late 1960s. Not long after, businesses that would go on to change the world Such as Apple Inc. (NASDAQ:AAPL) and Microsoft Corporation (NASDAQ:MSFT), began putting down their roots in Silicon Valley.

9. The U.S. Cannabis Industry Is Poised to Get a Long-Term Tailwind from COVID-19

On its Q2 Earnings Call, Innovative Industrial Properties’ Management Discussed How the Pandemic is Affecting the U.S. Marijuana Market

Innovative Industrial Properties (NYSE:IIPR) and its continued robust financial performance in 2020 has helped propel its IIPR stock to return 70.9% this year. Earnings releases only tell part of the story, however. Management often shares valuable information on the analyst conference calls that follow a company’s release of its financial results. Indeed, that was the case with IIP’s second-quarter earnings call. Here are three key things from that call that you should know:

The House Will Be Voting on a Comprehensive Marijuana Legalization Bill in September, Congressional Leadership Confirmed on Friday

While the floor vote has not yet been scheduled, Majority Whip James Clyburn (D-SC) said in an email blast to members that the chamber is “expected” to take up the Marijuana Opportunity, Reinvestment and Expungement (MORE) Act during the “September work period.”

Drysdale will serve as CEO, bringing to the table more than 3 decades of experience in the health care sector.

Canadian Household Spending on Legal Cannabis in Q2 2020 Outpaced the Illicit Market for the First Time, Marking a Significant Milestone for the Licensed Pot Industry

Some Indigenous Communities Regard the Brew, Which Contains the Hallucinogen DMT, as a Powerful Medicine That Keeps Them Spiritually Resilient and in Harmony with the Natural World

Ayahuasca, a vomit-inducing hallucinogenic brew, draws thousands of people each year — including former soldiers — to jungle retreats that have become an unlicensed and unregulated mental health marketplace.

2. The First Canadian to Legally Consume Psilocybin for Medical Purposes Shares His Experience

On the Night That Thomas Hartle Became the First Canadian to Legally Consume Psilocybin for Medical Purposes, Dr. Bruce Tobin, a Psychotherapist and Professor at the University of Victoria, Shared a Cab with Filmmaker Randall “Peg” Peters

Thomas Hartle, a father of two and an IT professional of 25 years, had never taken Psilocybin — a Psychedelic drug derived from Magic Mushrooms — in his life. That night, back at the Hartle household, Hartle enjoyed the best sleep he’s had since receiving his terminal cancer diagnosis four years ago. In the week that has passed since that dose, Hartle hasn’t had a single anxiety attack, he said, a personal record.

The State Health Department Has Issued Long-Awaited Edible Production Rules, and Medical Cannabis Operators Are Already Champing at the Bit

Florida’s fast-growing, three-quarters-of-a-billion-dollar medical Cannabis market is about to experience another surge in sales – this time from Edibles.

Photo by Matteo Paganelli on Unsplash

As the cannabis market expands, it's hard to keep track of the many products that launch every week. Benzinga put together a short list of some of the most interesting new cannabis products launched recently. read more