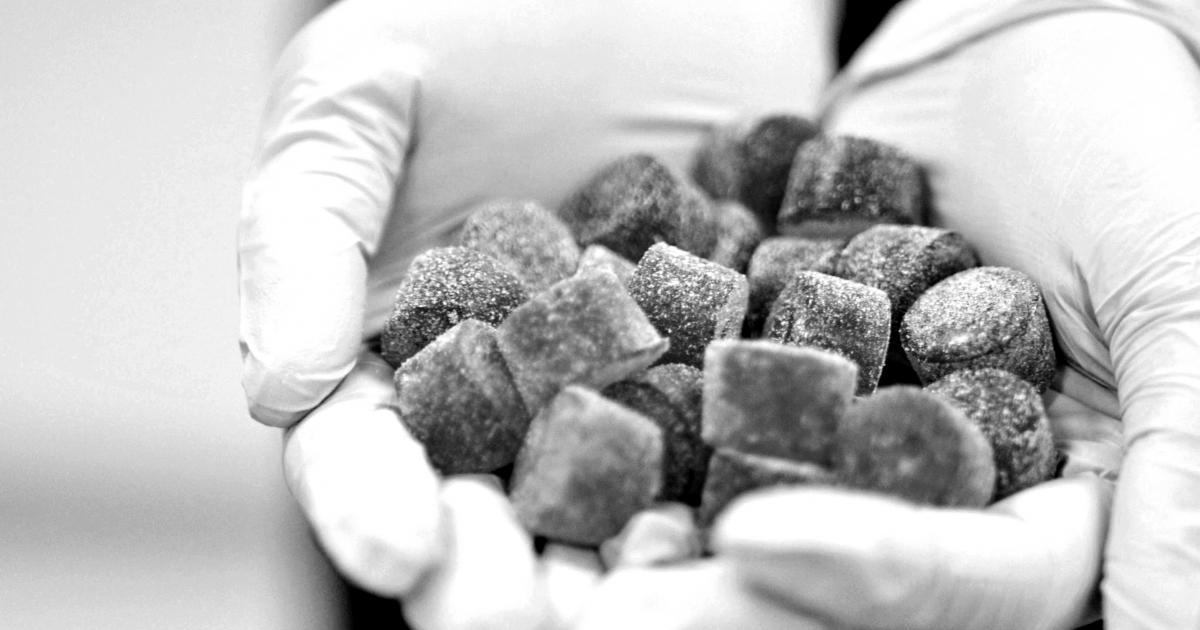 Auxly Cannabis Group Inc. (OTCQX:CBWTF) reported Friday earnings report for the second quarter and the first half of 2020.

The Toronto-based company reported total revenues of $8.6 million, up by 200% year-over-year. The amount includes $6.8 million of cannabis net revenues and $1.8 million of research revenues from KGK.

"We are excited to have another successful quarter of cannabis sales behind us," said Auxly CEO Hugo Alves, adding they are executing their business strategy while being "committed to doing so with the highest degree of fiscal discipline."

During the quarter, Auxly's Joint Venture Partner Sunens obtained a cultivation license for the first phase of its 360,000 square-foot greenhouse facility.

In addition, Auxly secured $25 million in financing through a deal with an undisclosed institutional investor to fund the launch of so-called cannabis 2.0 products.

What To Do With Your Cannabis Stalks, Stems And Leaves

This article was originally published on Cannabis & Tech Today, and appears here with permission. You lovingly raised your cannabis crop from seed to flower; you harvested those beautifully frosted buds, trimmed, washed, and dried them; and now, you can enjoy the fruits of your labor with a truly excellent toke. read more