The Drug Policy Action's Letter To Kamala Harris: Please Keep Promises You Made To Communities Of Color 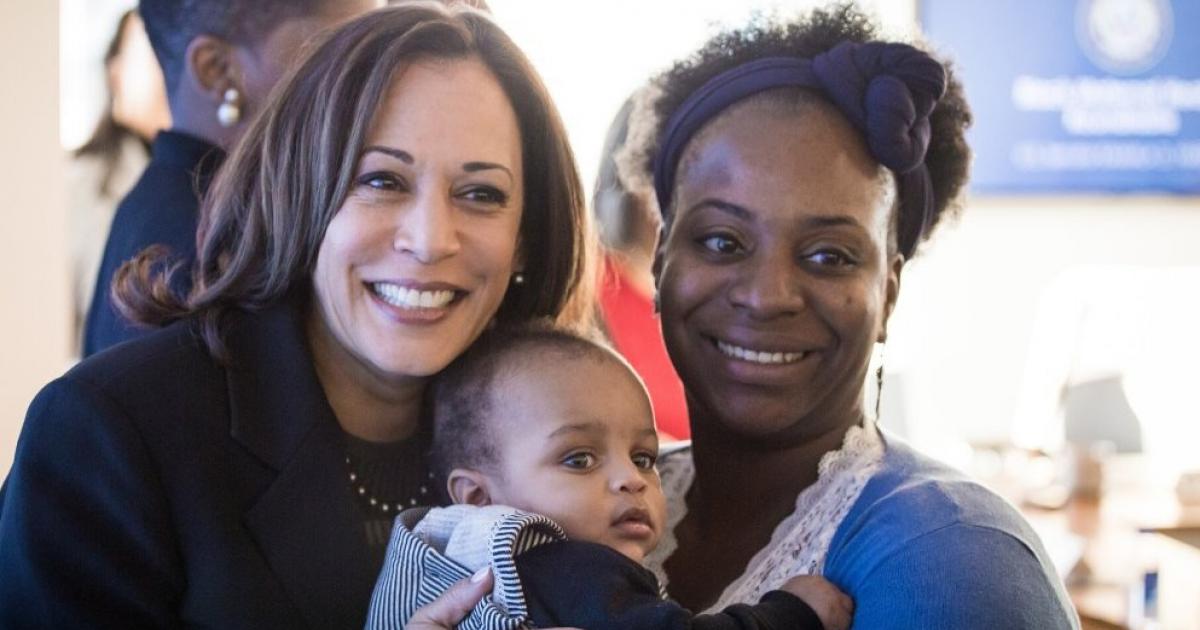 The following letter was sent to Sen. Kamala Harris from Drug Policy Action congratulating her on becoming Biden’s running mate and reminding her of the promises she made to communities of color and low-income communities — to end marijuana prohibition and begin repairing the extensive harms the drug war has brought upon them — during her own presidential bid.

Congratulations on being selected as Joe Biden’s running mate for the 2020 presidential election and hopefully the next Vice President of the United States!

Regardless of how the votes are cast in November, the platform you have been given at this critical moment in our nation’s history provides you with an incredible opportunity – and with that, great responsibility – to deliver on the promises you have made to communities of color and low-income people during your own presidential bid.

We stand with these communities in gratitude of your acknowledgement of the harm they have endured under our nation’s failed drug policies, specifically through your introduction of the Marijuana Opportunity Reinvestment and Expungement (MORE) Act in the Senate. As you have again and again pointed out, these policies have robbed generations of people countless opportunities, social services—including housing and federal food assistance, their freedom, education and even their families.

Throughout your campaign and as a senator in Congress, you gave these communities hope – that they had not been forgotten and that their pain would not be in vain. You positioned yourself as their advocate and someone that really understood the injustices that had plagued them for far too long.

As you know all too well, these communities have continually been dealt blow after blow over the last 50 years thanks to the United States’ failed drug war policies. The divestments in health and social services in particular can be seen all too vividly now with the COVID-19 mortality rate among Black, Latinx and Indigenous people far outnumbering that of white Americans. And to this end, you provided assurance that you would invest back into and build their communities back up.

They believed in you and stood ready to follow you to their own deliverance. You were the lifeline they were reaching for—and now, more than ever, you still are.

We ask you now to not close the door on the promises you made to them. While we know all too well that Biden does not share the same views as you on drug policy, and it perhaps would be more politically convenient to just champion other parts of his platform, we recognize this as an opportunity for you to really be that lifeline these communities expected and shape the democratic party’s platform to be in line with the 78% of Democrats who support marijuana legalization.

Given your Congressional record, we know that you can provide hope of a better future for these communities by championing marijuana reform and reparative justice. And so, we thank you in advance for the actions we trust you will take in the next 75 days leading up to what could be the most consequential election of our time.

The Drug Policy Alliance, the Drug Policy Action's c3 sister organization, has worked hand-in-hand with her to introduced the MORE Act in the Senate, and are hopeful this will remain a priority for her as she takes on this new role, where her position on drug policy may differ from her running mate.

The preceding article is from one of our external contributors. It does not represent the opinion of Benzinga and has not been edited. It was originally posted here.