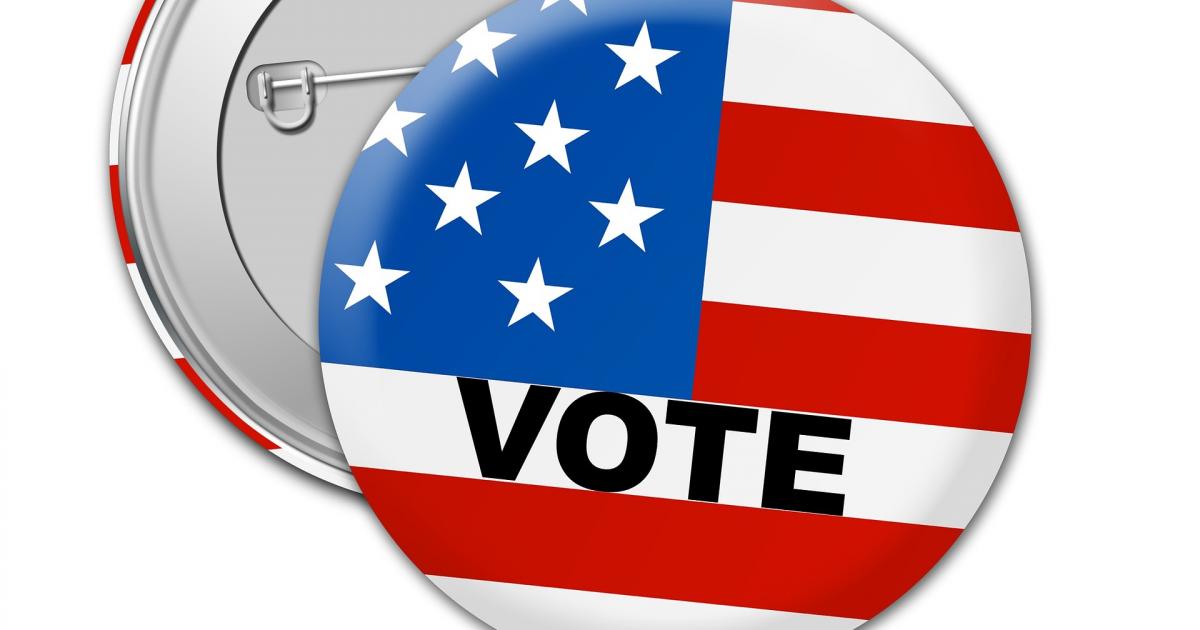 Election Night 2020 has the potential to be a monumental night for cannabis reform, but several of the ballot initiatives aren't as clear-cut as they may seem.

As National Organization for the Reform of Marijuana Laws (NORML) Executive Director Erik Altieri tells Benzinga, the quirks to these initiatives aren't because of cannabis. Rather, it's often the state's legislative framework.

NORML supports legalization efforts in each state but expects more work to come even if the initiatives pass.

South Dakota could head into uncharted territory in November when citizens vote on both medical and adult-use legalization on two separate initiatives.

If both bills pass, South Dakota will be tasked with creating parallel markets, providing patients and adult consumers with their own set of rules. Altieri also noted that adult-use could fail to pass while medical appears to have strong support.

Meanwhile, New Jersey's nonbinding agreement may put a bit of a damper on what appears to be majority support for adult use in the Garden State.

In some cases, lawmakers in various states have held down the development of its program through legislative tactics and processes after the ballot initiative passes. Altieri noted the Garden State likely won't experience this situation due to its sweeping support from the party in power.

"New Jersey is in a unique situation where not only the governor but the president of the Senate and controlling party Democrats are pushing for legalization," said Altieri, adding that a vision for a market has come in place as well via town hall meetings and legislative hearings.

Montana also finds itself in a distinct situation with two ballot initiatives concerning adult use.

As state law recognizes adults at 18 years old, a ballot initiative allowing adult-use must pass, as would a bill setting the definition for adult use at 21 years old despite the state’s 18-year-old adult designation.

"You, kind of, need both to pass for this to be functional," explained the executive director, noting additional legislative efforts lawmakers would need to take if the 21-year-old parameter fails to pass.

NORML's executive director did acknowledge Arizona for having citizen-referred initiatives, as well as the experience of state advocates that ran similar efforts in 2016 when the measure failed to pass.

"Given the time and the work put in down there, we're very optimistic about its passage this year," he said of the state's second attempt at passing adult use.

The good news for cannabis proponents is that none of the legislative predicaments are due to cannabis bias. Rather, it's typically the framework of a state.

"It is simply that Montana is one of the only, if not the only, state that actually has a state constitution that sets the age of adulthood," he said of the potential quandary. "It's totally unrelated to marijuana."

Altieri highlighted New Jersey's lack of citizen-referred initiatives from allowing a straightforward vote on the matter.

Meanwhile, South Dakota's situation remains rather straightforward besides the uncharted territory it may find itself in with the simultaneous development of its markets.

US Election Could Have 'Positive Collateral Benefits' For Canadian Cannabis Stocks

Cannabis stocks got off to a hit start to the week following a CNBC story published over the weekend suggesting that a Joe Biden victory in the November election could open the door for the decriminalization of adult-use marijuana, potential rescheduling and other federal cannabis l read more

The Week In Cannabis: Aphria Earnings, Canopy's Distribution Deal, And A Big Conference

This was an exciting week for the cannabis industry, marked by the ninth edition of the Benzinga Cannabis Capital Conference. Benzinga’s last big cannabis event of 2020 took place virtually, featuring almost 100 speakers from all around the world. Read some of the key takeaways: read more