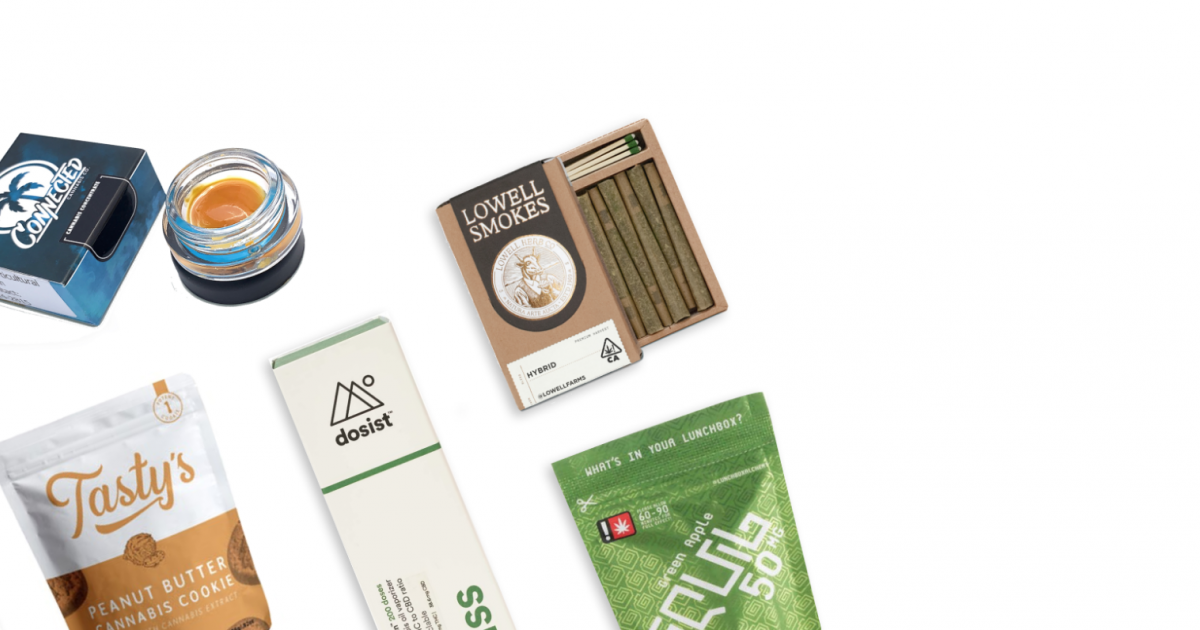 Thrive Capital and Gron Ventures also participated in the effort.

The venture capital round brings Dutchie's total funding to $53 million.

According to Dutchie co-founder and CEO Ross Lipson, the company has spent three years building what it says is "the largest online ordering service in cannabis."

"We will accelerate in every aspect, from building a world class team, to delivering the industry's best product, and continuing to push the boundaries with innovative and exciting ways to connect consumers and dispensaries," Lipson said.

Dutchie processes approximately 75,000 orders a day and is facilitating over $2.4 billion in annualized sales.

This week, Dutchie processed its ten millionth order since the company's founding in 2017.

The funding round comes as legal cannabis sales continue to increase. In 2019, volume grew by 46% to $14.8 billion, per Arcview Research. That represents the highest annual rate of growth to date.

Dutchie previously raised $15 million in venture capital in 2019. Gron Ventures, Casa Verde and Thirty Five Ventures invested in that round as well, alongside Sinai Ventures and Shutterstock founder Jon Oringer.

Earlier this summer, Dutchie teamed up with Springbig to allow users to redeem their loyalty points at eligible dispensaries nationwide through delivery and pick-up orders, nullifying the need to physically visit the store in order to redeem rewards.

Craft cannabis brand Gage Cannabis Co. is poised to raise up to $50 million through a share offering. The Detroit-based company is offering more than 28.5 million shares of subordinate voting shares at $1.75 per share. read more