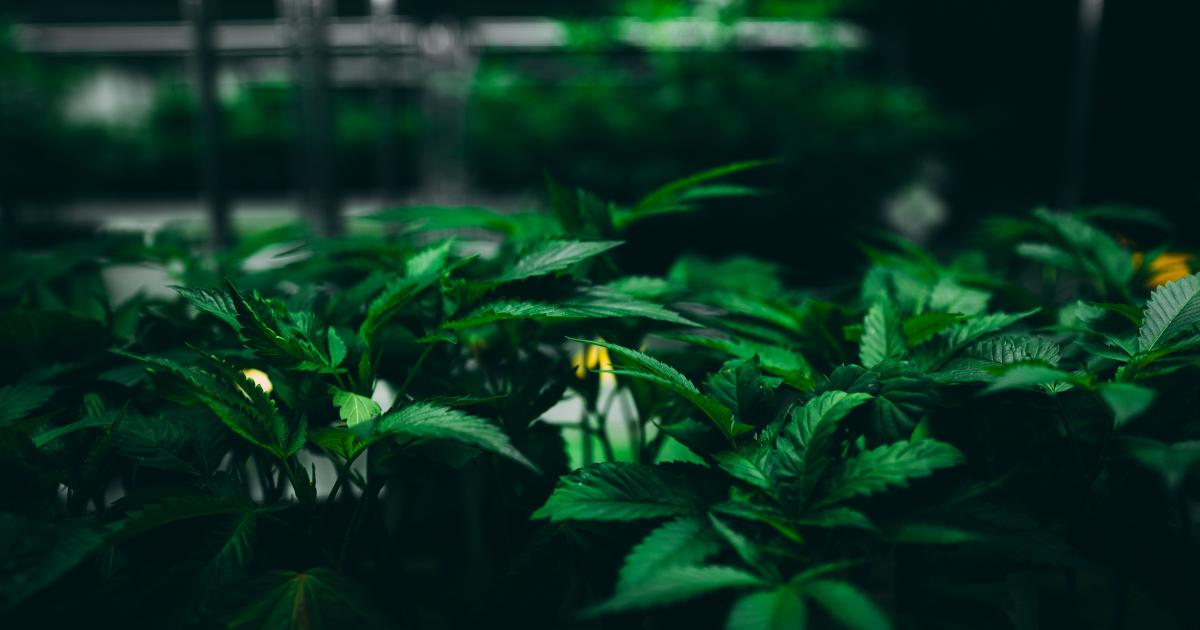 Welcome to the Cannabis Countdown. In This Week’s Edition, We Recap and Countdown the Top 10 Marijuana and Psychedelic Stock News Stories for the Week of August 10th – 16th, 2020.

10. Red White & Bloom’s Acquisition of Platinum Vape Will Mark a Positive Inflection Point in the Growth of the American Cannabis Industry

Overvalued and Shareholder Unfriendly Deals Will Start to Be Replaced By Value-Added, Responsible M&A Setting Off the Next Phase of Parabolic Growth in the U.S. Cannabis Sector

Not all mergers and acquisitions are created equal, especially in the cannabis industry. Over the past few years, a number of companies, such as Aurora Cannabis (NYSE:ACB) and iAnthus Holdings (OTCQX:ITHUF), have grossly overpaid for assets, resulting in write-downs and sell-offs. Red White & Bloom (OTCQX:RWBYF) believes that its recent acquisitions have come at much more attractive prices, leading to increased shareholder value.

Revive Therapeutics (OTCPK: RVVTF) announced that under its sponsored research partnership agreement entered with the Reed Research Group out of the University of Wisconsin-Madison to evaluate novel formulations of Psilocybin, the company has received the first set of orally dissolvable thin film strips initially to be used to deliver Psilocybin and subsequently additional Psychedelic-derived medicines.

Cantor Fitzgerald analyst Pablo Zuanic maintained a Neutral rating for Canopy Growth (NYSE:CGC), while raising the price target from CDN $25.50 to CDN $27.50. The Canopy Thesis: While the company delivered a sales beat for the first quarter, this was against conservative guidance and its B2B (business-to-business) sales growth lagged the industry, Zuanic said in the note.

As the Canadian Securities Exchange (CSE) moves forward with Psychedelics companies, CSE CEO Richard Carleton said the exchange’s staff have relevant expertise from years of dealing directly with Cannabis Stocks — many of these companies operate in jurisdictions with confusing regulatory frameworks.

Cannabis companies have garnered a lot of attention this year following the spikes in sales that accompanied the pandemic. Though there’s still no clarity about when Congress might start weighing legalization at the federal level, adding new states to the legal Marijuana market could lift multi-state operators (MSOs) including Green Thumb (OTCQX:GTBIF), Curaleaf (OTCQX:CURLF), Cresco Labs (OTCQX:CRLBF) and Canopy Growth (NYSE:CGC) to new highs.

In a research update, Semple maintained his “Buy” rating on Green Thumb (OTCQX:GTBIF) but hiked his one-year price target from $21.00 to $25.00, implying a return of 24% at the time of publication.

The First Compound to be Studied Will Be Psilocybin, a Psychedelic Prodrug Compound That Can Be Produced By More Than 200 Species of Mushrooms

Psychedelics-based treatments developer NeuroPharm, a subsidiary of publicly traded Mydecine Innovations (OTCQX:MYCOF), recently announced it would be collaborating with the Leiden University Medical Center of The Netherlands (LUMC) on clinical trials for the treatment of posttraumatic stress disorder (PTSD) in veterans.

While 2020 may certainly be a year to forget for many Americans, it’s been a breakout year for Trulieve Cannabis (OTCQX:TCNNF), and the company’s very happy shareholders. Trulieve crushed Wall Street’s expectations after posting Q2 2020 revenue and adjusted EBITDA of $120.8 million and $60.5 million, Respectively

Photo by ryan lange on Unsplash