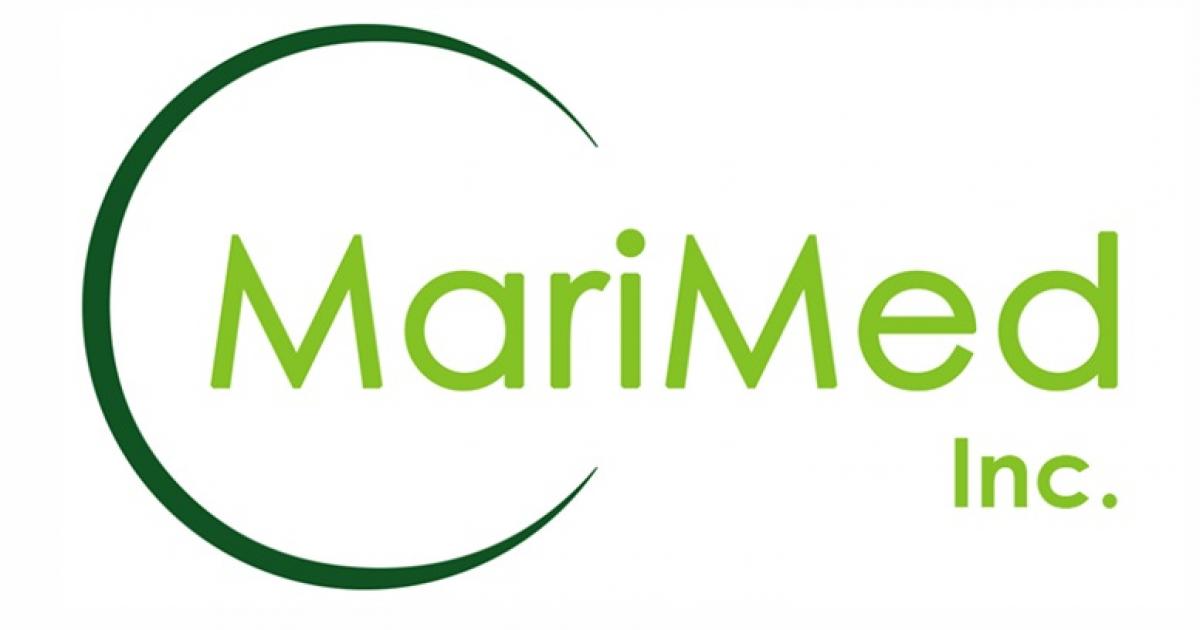 Multi-state cannabis operator MariMed Inc. (OTCQX:MRMD) revealed Tuesday a revenue spike of 163% from the past year.

The company's core cannabis revenues were about $9.6 million in the second quarter, compared with $3.7 million from the same three-month period in 2019.

The positive second-quarter results are mainly driven by the company's "renewed focus on our core cannabis business and the consolidation of our managed assets," explained CEO Bob Fireman.

"I am confident that this momentum will continue for the balance of 2020 and into 2021 as we continue to implement our consolidation strategy and enhance stockholder value," continued Fireman.

Here's a breakdown of what the latest earnings report showed:

Fireman noted they are planning to launch their third dispensary in Illinois in the months to come, and fourth by the new year.

In July, the company announced it had taken some actions to restructure its debt, including the closing of a mortgage-back refinancing worth $13.0 million, secured by its Massachusetts real estate.

The five-year loan carries an interest rate of 6.5%, per the press release.

Subsequent to the quarter, eMariMed struck a licensing deal with the cannabis brand Binske.