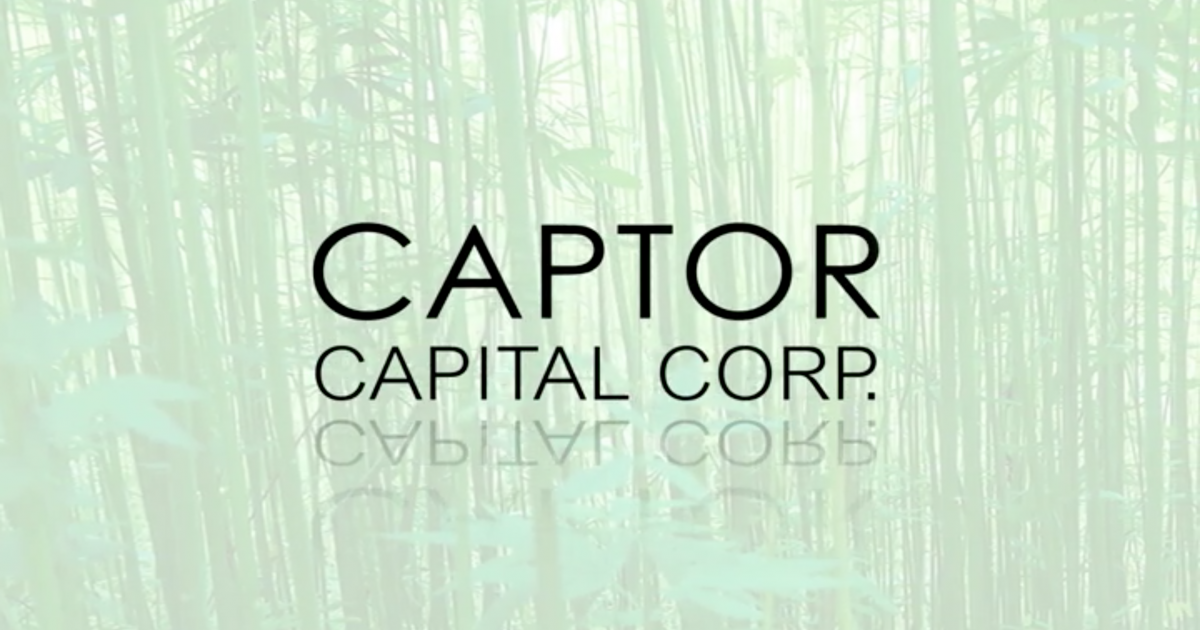 According to a Monday press release, Captor will own 51% of the JV, while Three Habitat will hold an interest in 49% of CRG.

In exchange, Cantor granted $2 million in cash as well as its two Santa Cruz- and Castroville-based Chai branded dispensaries.

Under the contribution deal, Three Habitat agreed to hand over its seven One Plant dispensaries in northern California to the JV, out of which, the stores in Salinas, Atwater, and El Sobrante are licensed and operational.

The remaining four dispensaries in Antioch, Goleta, Lompoc, and Palm Springs are currently under build-out and slated to be opened soon, the press release said.

Adam Wilks, Three Habitat’s COO, will serve as JV’s CEO. He will oversee the transfer of dispensary permits as well as the build-out and licensing of the four One Plant stores.

“We are thrilled to join forces with such a strong partner,” stated Wilks, adding that their “focus remains on profitability as well as sustainable growth.”

Captor CEO John Zorbas said that the “retail footprint of nine stores will make Captor one of the largest retailers in Northern California.”

Cantor also disclosed its intention to move its Mellow Extracts business into the Antioch-based One Plant location, once both parties comply with the contribution agreement.

“We wanted to create a centralized hub for retail, manufacturing, and distribution that is within a 90-minute drive to majority of the future CRG dispensary locations,” commented Zorbas on moving Mellow Extracts to Antioch.

In addition, Mellow Extracts’ extraction and edible making equipment will be transferred into a 10,000 square foot space nearby One Plant location. Moreover, Mellow Extracts would be owned by Cantor.

Meanwhile, Cantor was sued last month for alleged fraud and breach of contract.