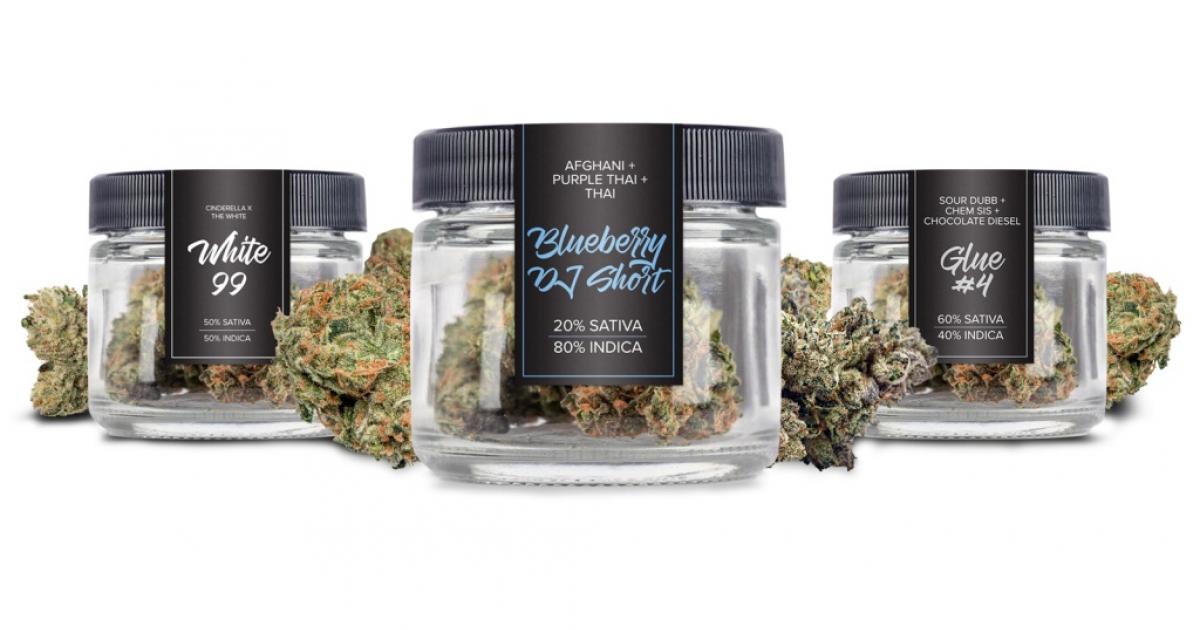 According to a Wednesday update, the company obtained approval from the Washington State Liquor and Cannabis Board to grow its space by roughly 30%.

The Vancouver-based company launched a buildout of an additional grow room in early March.

However, due to the current health crisis, progress was delayed, the company noted.

Sugarleaf is expected to take over the expanded space for planting and other cannabis operations.

Chemistree acquired the global brand and marketing rights to the Sugarleaf brand in 2018.

Sugarleaf General Manager Travis Royce said this is an "enormous moment" for them, adding that now they can "put a product in more consumers' hands while simultaneously strengthening our existing client relationships and opening new ones."

Washington State is a mature market in the US cannabis industry, Chemistree president Karl Kottmeier said. Having a larger footprint will benefit Sugarleaf, its retailers and customers "for years to come," he added.