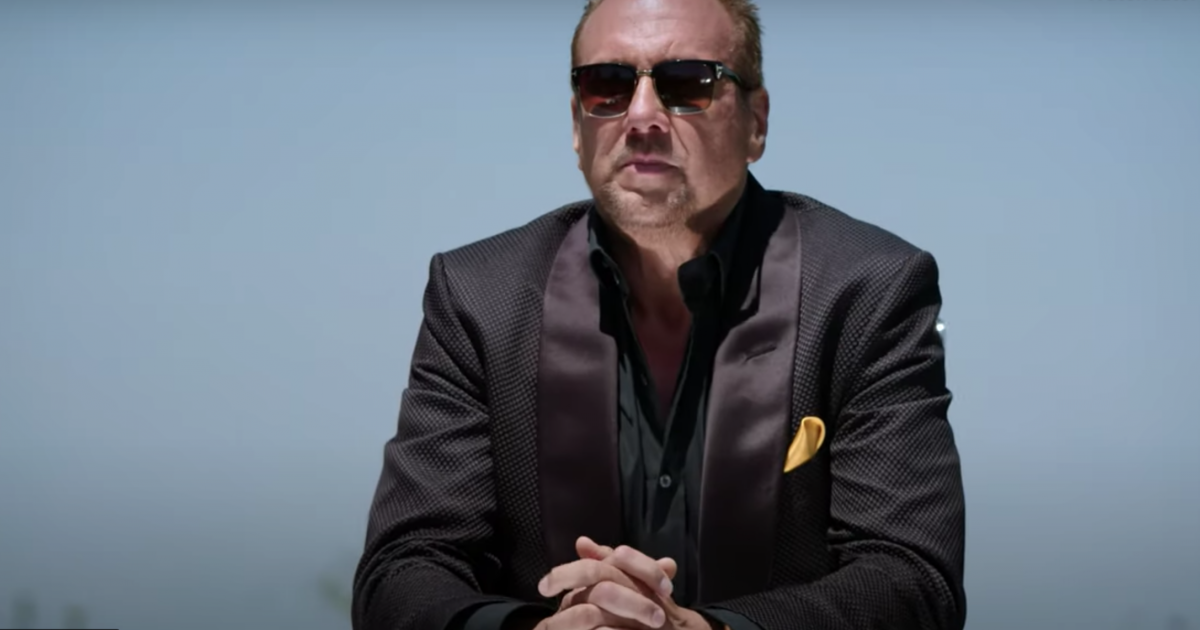 Cannabis entrepreneur Michael Straumietis, who goes by the moniker "BigMike," is known for his success in the cannabis industry as founder of Advanced Nutrients.

Touted as a top-selling cannabis fertilizer, the two-decade-old brand helped make Straumietis millions, with annual revenue exceeding $110 million. Now, the 60-year-old entrepreneur is on the hunt for the next pot professional. And he's doing it via reality television.

On Tuesday, Advanced Nutrients and CNN Entertainment dropped the trailer for "The Next Marijuana Millionaire," a reality show that pits "sixteen budding entrepreneurs" against each other in various trials and contests for the chance to win a grand prize of $1 million.

See the trailer below:

In addition to the monetary award, the winner also gets to partner with Straumietis and grow their own cannabis business.

Now, CNN is touting the upcoming marijuana show as "the first-ever cannabis business competition show," but that's not necessarily the case.

Back in 2014, "The Marijuana Show" — billed as a “Shark Tank meets The Apprentice” competition show — premiered its first season. It's currently on its fourth season. There was also the Netflix show "Cooking On High," which played up the culinary aspects of weed. It lasted one season.

Whether "The Next Marijuana Millionaire" will be the next binge-worthy program in the current stay-at-home COVID-19 era remains to be seen.

UPDATE: The premiere has been delayed. "Big Mike" announced via Instagram: "We couldn’t be more excited about bringing the Next Marijuana Millionaire to the public… The first TV show ever to reveal the TRUE faces behind the cannabis industry. ⁣ ⁣ Together, with your support, we are making history. ⁣We have made the decision to delay the premiere of NMJM in order to ensure we’ve got the best opportunity to do our contestants — and our community — justice. ⁣While we are aware this might change some plans for the weekend, we are confident that we are making the right decision to launch this revolutionary show at a moment when it will have widespread reach and drive tremendous impact for the cannabis community. ⁣Check back in for our new official premiere date, coming soon."