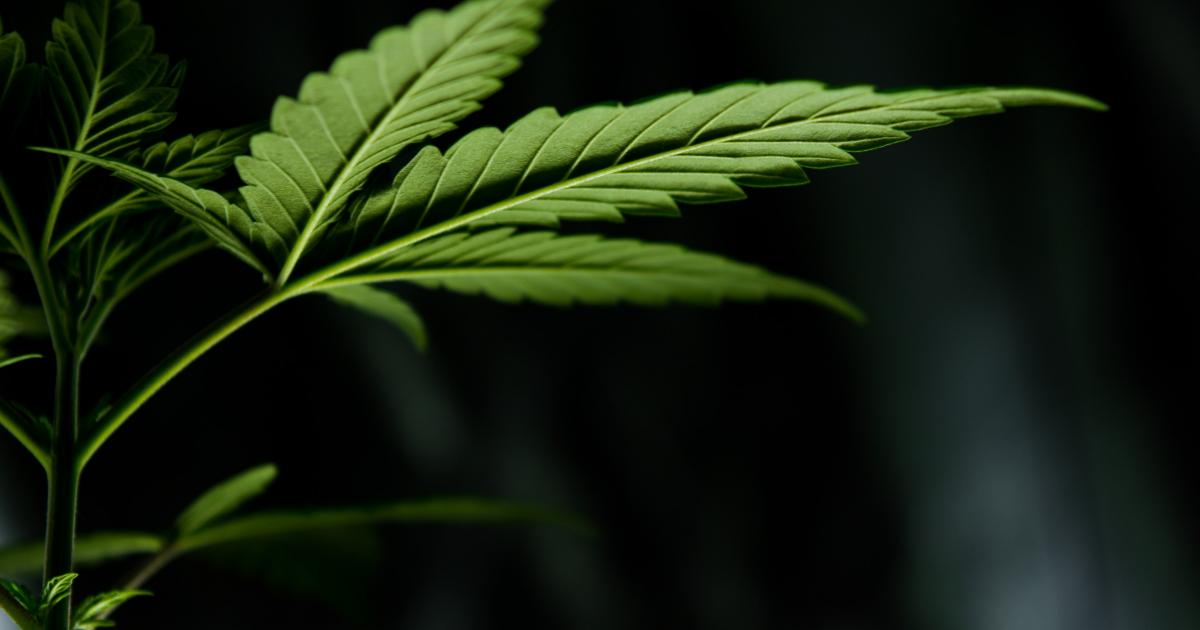 Welcome to the Cannabis Countdown. In This Week’s Edition, We Recap and Countdown the Top 10 Marijuana and Psychedelics Industry News Stories for the Week of July 27th – August 2nd, 2020.

10. Discovering New Physical Connections in the Brain About How Psychedelics Work

One of the outcomes that is still not fully understood in using Psilocybin in psychotherapy is the “Ego-Death” or “Ego-Dissolution” experience of those who take it during a controlled therapy session. It is this experience that has profoundly changed lives.

After the largest spike, shown in 4/20, sales stabilized as states deemed dispensaries essential. This stabilization, however, settled at much higher rates than the previous year, from late April through May and the first part of June.

8. The Resurgence of “Medicalization” and Why That’s a Good Thing for Psychedelics

Should Drugs Be Considered as Treatments for All Types of Newly Outlined “Nonmedical” Human Health and Wellness Issues, Including Mental Health?

“What needs to happen is more of a dialogue globally on why these Psychedelics can be medicines and why they can be beneficial to society, based on science and data,” JR Rahn, founder and CEO of MindMed (OTCQB:MMEDF).

Marijuana Businesses Could Pump up to $130 Billion Annually into the U.S. Economy by 2024, a Staggering Figure That Highlights the True Reach of the Nation’s Cannabis Industry

Estimates published in the newly released Marijuana Business Factbook show the total economic impact of legal cannabis sales increasing from $38 billion-$46 billion in 2019 to $106 billion-$130 billion by 2024 – a 181% increase.

6. Magic Mushrooms Have Been Consumed for Centuries. Here’s Why

Most Study Participants Said They Would Want to Take Psilocybin Again

Psilocybin, the active substance in Magic Mushrooms, has been consumed for centuries, although it does not seem to exhibit the same addictive traits as other psychoactive substances. According to a new study, users seek psilocybin for its ability to produce unique changes in the human conscious experience, giving rise to “meaning, insight, the experience of beauty and mystical-type effects.”

The House of Representatives on Thursday Voted in Favor of an Amendment to Protect All State, Territory and Tribal Marijuana Programs From Federal Interference

The measure, which would prevent the Department of Justice from using its funds to impede the implementation of cannabis legalization laws, passed in a 254-163 vote on the floor. Earlier in the day, it had been approved in an initial voice vote.

Jacobs, from King’s College London and the University of Oxford, says it is surprising how little focus has been on the therapeutic potential of Psilocybin in treating OCD, and he points to a number of new clinical trials that are finally exploring this promising treatment.

3. The Pandemic is Eating Away at the Illicit Marijuana Market

Legal Sales Have Boomed Since March, Though it’s Hard to Say How Many Customers Previously Bought From Illegal Dealers

The legal marijuana industry has spent years battling illegal sellers who have eaten away at its market share and undercut its prices. But the coronavirus has proven to be a boon for legal pot shops, as customers fear the risks associated with inhaling questionable products and are nervous about letting sellers into their homes.

Oregon voters could break new ground in drug reform this November, as they will consider a measure to legalize the medical use of Psilocybin and a measure to decriminalize all drug possession.

1. Senator Files New Bill to Federally Legalize Marijuana and Regulate it Like Tobacco

A Democratic Senator Filed a New Bill to Federally Legalize Marijuana on Thursday, Creating Yet Another Potential Avenue Through Which Congress Could Enact the Policy Change

This piece of legislation, sponsored by Sen. Tina Smith (D-MN), would remove cannabis from the Controlled Substances Act and direct several federal agencies to develop regulations for the plant.

Welcome to the Cannabis Countdown. In This Week’s Edition, We Recap and Countdown the Top 10 Marijuana and Psychedelics Industry News Stories for the Week of October 19th – 25th, 2020. read more

Nigeria could become a major cannabis player if it passes some form of legislative reform. A medical cannabis bill recently passed a second reading, but experts say that nothing is sure to pass at this time. read more