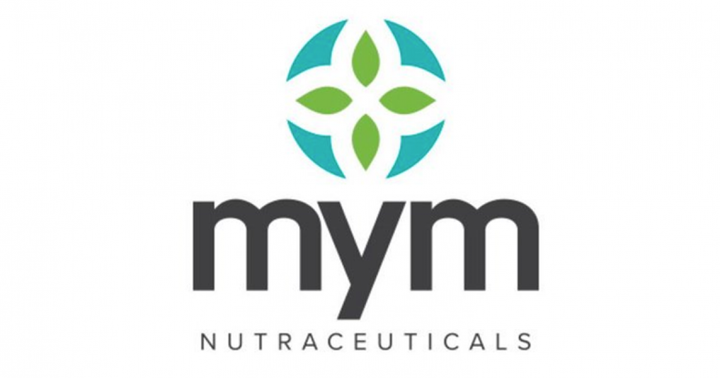 Under the deal, Biome agreed to become MYM’s largest shareholder.

The price tag includes $1.5 million in cash; some 42.8 million common shares in the capital of MYM at 6 cents; 132.5 million MYM’s newly-created non-voting Class A Special Shares, and the agreement MYM entered to make the loan for the financing of the purchase.

The company is bound to return the loan within 18 months, with an option to extend the term for an additional six months.

The loan will carry an interest of 17.5% annually, the company noted.

The Vancouver-based company also opted to loan Biome $1 million, on the same terms and conditions.

In addition, Michael Wiener will resign from his current role. He will be appointed as MYM CMO once the acquisition is finalized.

“The Highland Grow cultivation and distribution facility in Nova Scotia will expand MYM’s cannabis footprint, enabling us to immediately supply the Canadian market with premium craft cannabis, including product grown in our Quebec based facility,” continued Linden

“This is a great opportunity that benefits all of our stakeholders,” stated Biome CEO Khurram Malik. It “allows Biome to become the largest single shareholder in a much bigger operating platform.” 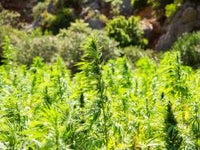