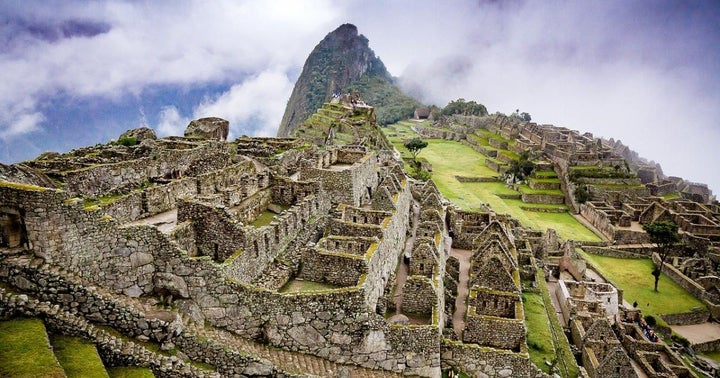 The Toronto-based vertically integrated cannabis company confirmed Thursday it has obtained all required authorizations from the Directorate General of Drug Supplies and Drugs.

According to the company's update, Khiron Peru will import CBD medical cannabis from Khiron Colombia, which obtained Narcotics National Fund's approval for export.

The company inked a manufacturing and distribution deal with Lima-based pharmacy chain Farmacia Universal S.A.C. of Perú in March.

Under the two-year agreement, Khiron opted to produce and distribute its branded medical cannabis magistral preparations in Peru.

The Toronto-based vertically integrated cannabis company received Good Storage Practices certification in Peru in December, that way, paving its way toward obtaining cannabis licenses for import and commercialization in the country.

Khiron CEO Alvaro Torres noted they have "surpassed our first 1,000 medical cannabis patient prescriptions milestone" in Colombia. In addition, Khiron is currently the only company in Columbia to dispense medical cannabis to patients.

In addition to Latin America, Khiron operates in Europe and North America.

Earlier this month, PharmaCielo received approval from the Colombian government to cultivate and produce more than 11 tons of THC-dominant dry-flower for the manufacture of extracts and export to the German market.

The agreement binds the Bogota-based company to distribute at least 1,000 kilograms of active cannabinoid ingredients per year to a privately-owned Maltese company.

DAL, FB, MSFT: 3 Stocks That Could Make A Big Move Lower This Week