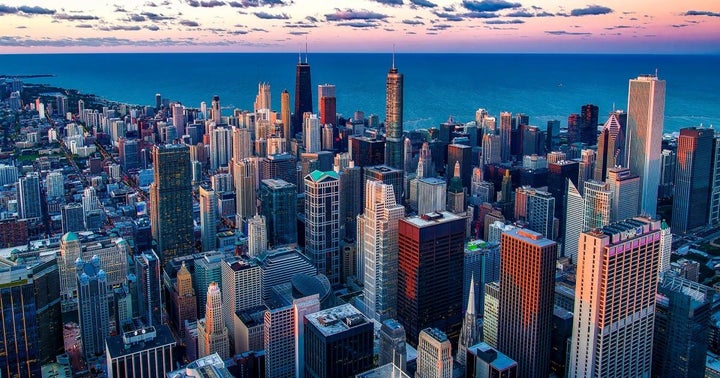 Illinois saw marijuana tax revenue total $52 million in the six months since it legalized recreational use on Jan. 1.

Over the same period, cannabis sales in the Prairie State amounted to $239 million.

Illinois will direct a quarter of tax revenue to the community reinvestment program, as reported by Marijuana Moment.

The funds are intended to support communities that have suffered various consequences of the drug war.

"Illinois has done more to put justice and equity at the forefront of this industry than any other state in the nation, and we're ensuring that communities that have been hurt by the war on drugs have the opportunity to participate," Governor J. B. Pritzker said Tuesday.

According to the Illinois Department of Financial and Professional Regulation, the state posted record monthly sales of $47.6 million, surpassing May sales of $44.3 million.

"Deemed an essential service, the cannabis industry has successfully pivoted and refined processes to continue to safely and effectively operate throughout the ongoing COVID-19 crises," said Green Thumb Industries Inc.’s (OTC:GTBIF) VP of Corporate Communications Linda Marsicano in a statement.

In May, the Chicago-based cannabis consumer packaged goods company cut the ribbon on its eight store in Illinois. In addition, it has been expanding its presence in Pennsylvania as well.

Marsicano emphasized that the "new stores such as Rise Niles have opened in the state and operators working to increase supply."

"We look forward to the next chapter for Illinois' cannabis industry with the award of social equity licenses in the near future," Marsicano added.

Green Thumb Industries Inc. (OTCQX: GTBIF) is hitting back at the Chicago Tribune after a March 29, 2021, article said  read more