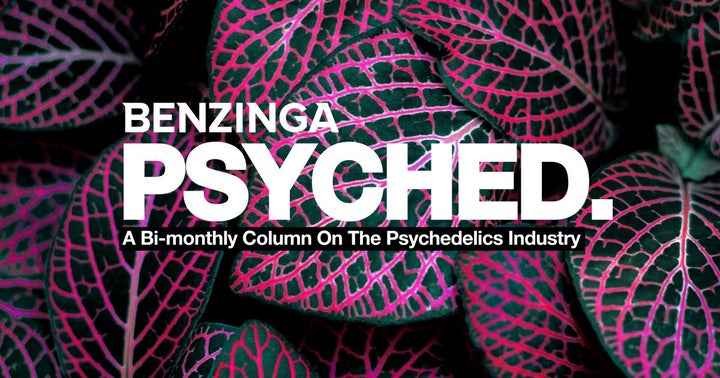 Psyched is a bimonthly column covering the most important developments in the industry of medicinal psychedelics. We hope you follow us periodically as we report on the growth of this exciting new industry.

It was developed to study Schedule 1 substances in their ability to treat psychological disorders like PTSD, a major issue among combat veterans and military personnel.

The research will be led by Bryan L. Roth, MD, Ph.D. and “aims to create new medications to effectively and rapidly treat depression, anxiety, and substance abuse without major side effects,” according to a release published by the university.

The agreement will result in a reverse takeover of Clarmin by Cybin, making the latter a publicly traded company.

On July 2, Entheon Biomedical Corp. announced a similar move, with the execution of a definitive agreement with MPV Exploration Inc. (CSE:MPV), a mining exploration company from Quebec.

The resulting company will continue to carry on the business of Entheon.

Together with Silo Wellness’ announcement, in just one month, three psychedelics companies have announced turning to reverse acquisition of public “shell companies” from the shrinking mining sector in order to skip the lengthy IPO process.

The advisory board is chaired by former Canopy Growth (NYSE:CGC) CEO Bruce Linton.

Clement served in former prime minister Stephen Harper's cabinet in various roles between 2006 and 2015, as health minister, industry minister and president of the Treasury Board.

"The psychedelic sector is a fascinating space and one I believe is extremely important for the future. Through careful research and development, and proper guidance in navigating the complexities of regulatory compliance, policy and legalities, companies such as Red Light Holland have great potential to help people all over the world,” Clement said.

Havn Life Sciences, a new psychedelics company, announced its launch with backing from several high-profile executives. They include Aphria’s (NASDAQ:APHA) former CEO Vic Neufeld, who was announced as director, and Sheila Copps, who served as deputy prime minister of Canada in the 1990s and will be on the advisory board.

The company reported filing its preliminary prospectus June 25. According to its website, Havn plans on developing two business branches: one focused on commercialization and another focused on research. The company’s lab is located in the south campus of The University of British Columbia.

David Keene will serve as the company’s CEO.

'By using a variety of digital biomarkers, we stand to make treatments increasingly refined, effective, and — most importantly for mental healthcare — individualized,” said Keene.

IntroSpect will be added to ATAI’s portfolio, which includes psychedelic companies Compass, Perception Neurosciences and DemeRx, among others.

Iowa State Rep. Jeff Shipley introduced a proposed amendment to the state’s budget bill that would have decriminalized psilocybin and psilocin by removing the compounds from the state’s list of scheduled substances.

The proposal was rejected by a 17-76 vote, Marijuana Moment reported.

Shipley, who is a Republican, filed a similar bill in February 2019 that proposed the legalization of psilocybin and MDMA in the Hawkeye State. The bill remains under committee review.

Graphic based on Unsplash photo. 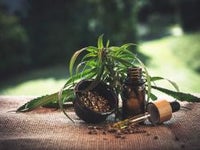 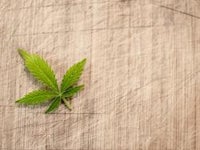 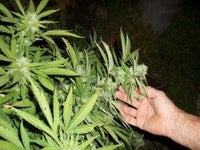 Tilray Analysts On The Sidelines Despite Solid Earnings