Trying marijuana for the first time? Here’s how to get that high you’re seeking.

Smoking marijuana is the most popular and readily-available way of consuming weed, especially for first-timers. Still, you’d be surprised by the amount of misinformation that people believe, even those who’ve used weed for long periods of time.

We’ve made a list of the 10 most common smoking sins to try and help you achieve the high you aspire to. Try not to make these mistakes.

You’re not supposed to smoke a joint like a mob boss by keeping the smoke swirling inside your mouth. In order for the drug to have an effect on you, you have to inhale the smoke all the way down to your lungs. There’s also a pervasive belief that the longer you hold the smoke in, the stronger its effect will be. This is not true, you’ll only be feeling lightheaded because you’re depleting your brain of oxygen.

Going all out on your first try 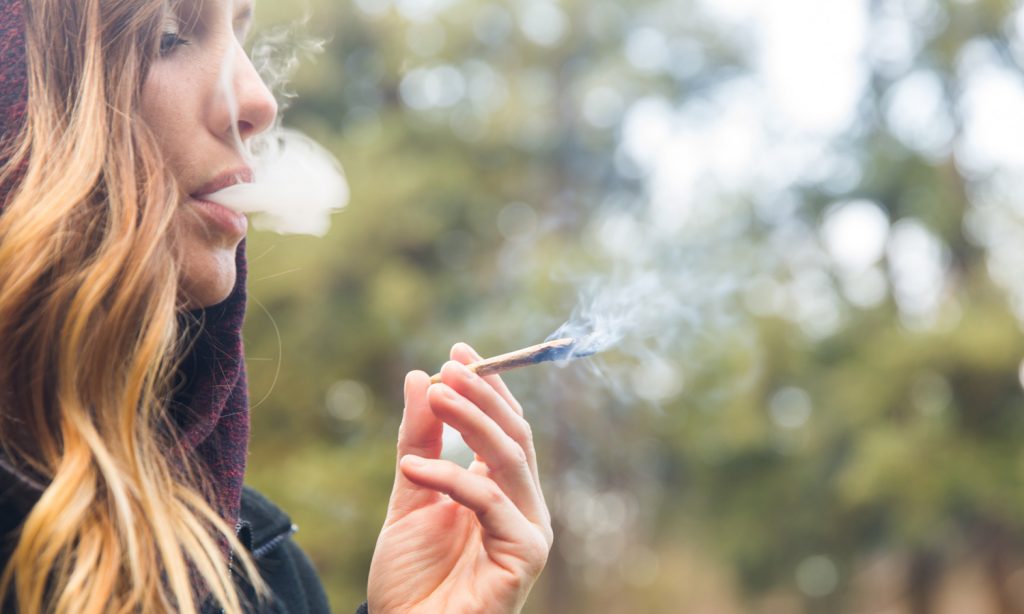 Marijuana users have different stories when it comes to their first few times getting high, with many of them getting too high and paranoid. This happens because it’s hard knowing what you’re supposed to feel the first time you smoke weed, leading people to overdo it in order to ensure that they get high. Take it slow and let the THC do its job.

Now knowing how to use the carb

Your carb is that little hole in the side of your bong or pipe. You’re supposed to cover it as you light up, so that smoke accumulates, and then release it so you can inhale. Carbs are very misunderstood, and they can be the reason why some people don’t make the best out of their cannabis. 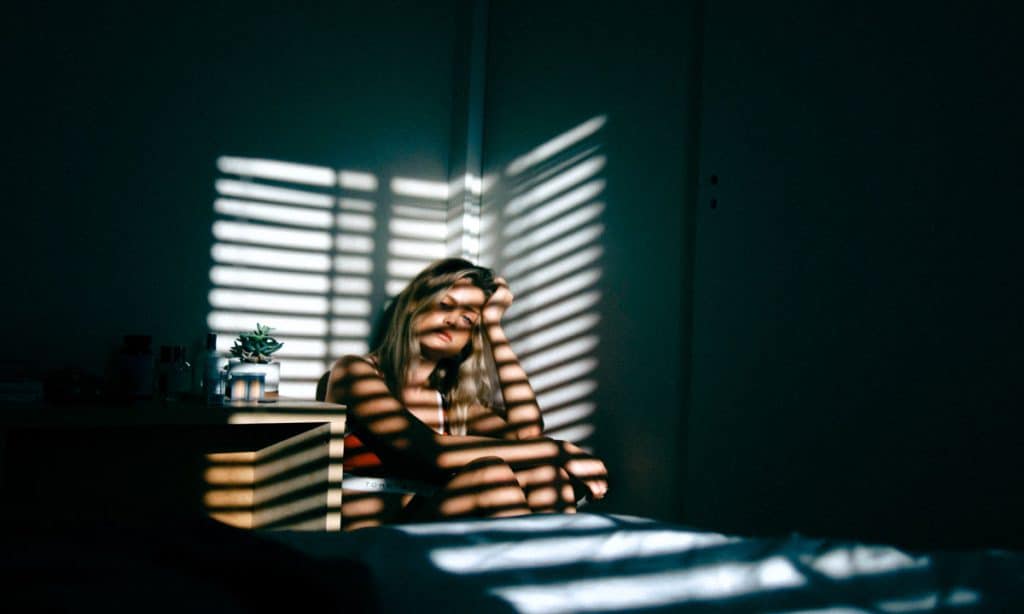 Photo by Xavier Sotomayor via Unsplash

If the freakout comes, it’s important to remember that if you only smoked marijuana there’s nothing to worry about. The anxiety and paranoia will pass, and in an hour (tops) you’ll feel way better. In the meantime, distract yourself with your pet, take a nap, watch a show or some cute cat videos and all be well.

It also helps for first timers to smoke with people they trust, someone who’ll be able to calm them down if they start getting too antsy.

If you’re chopping up your weed with scissors and then stuffing the pieces carelessly into your bowl, the marijuana gods are giving you the stink eye. Be sure to use a grinder or be very thorough with your cutting, preferably using your fingers. Put the right amount of weed in your bowl or joint, allowing some breathing room for the particles. The bowl or joint should be snug but air should be able to circulate. Tear, cut or grind: How do you break up your bud? 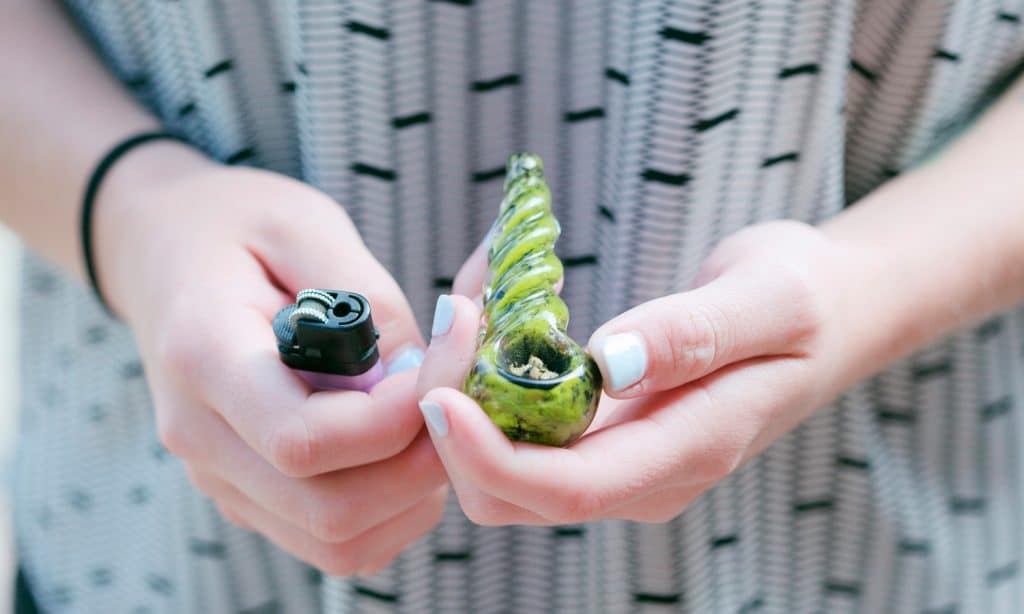 Photo by SharonMcCutcheon via Pixabay

The fumes from matches and heavy butane lighters will ruin the quality and taste of your marijuana and will also mess with your lungs, so try to buy a reliable and simple lighter. This small factor will improve your experience dramatically.

We all torch the bowl at some point, lighting up the center of it and accidentally burning the whole batch of weed. While there won’t be an actual fire, lighting up right in the middle ruins the bowl for other people, tampering with the marijuana flavor. You should curb your bowl, lighting up the corners of it so everyone can have a turn and your weed can last for longer periods of time. 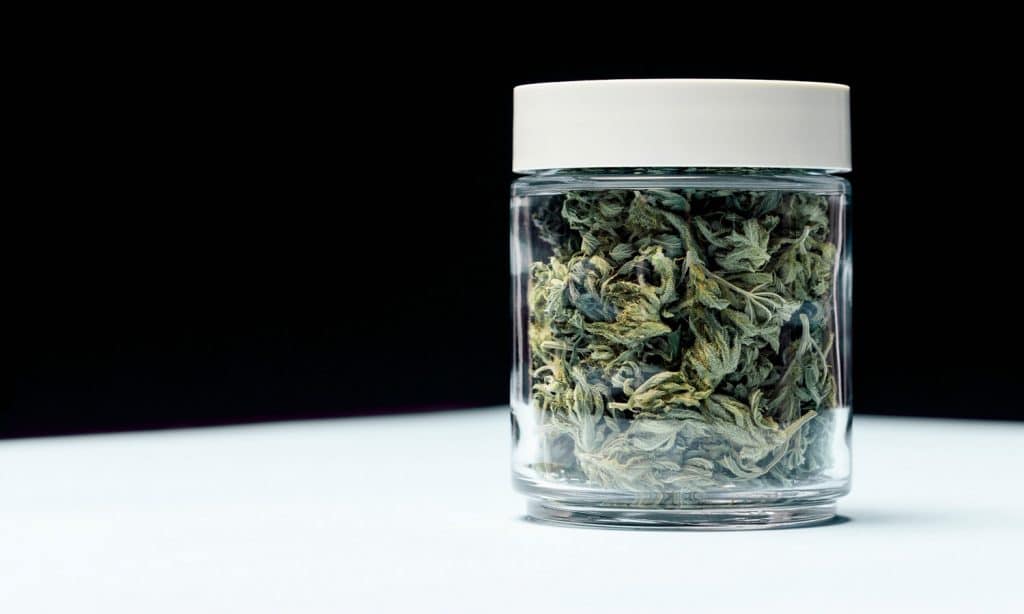 Your marijuana must be stored in a dark cool place inside an airtight container. This will help in preserving its taste and effect. If you want to take the next step, try investing in a humidor, which will solve a lot of your cannabis storage problems. Here are 8 ways to properly store marijuana for freshness.

Coughing is a good thing

There’s some mystery surrounding coughing and smoking weed. Some claim that coughing means that you’re smoking good quality marijuana, or that you’re starting to get high. None of this is true. Coughing is related to the heat of the smoke you’re inhaling and the irritation that that causes on your throat and lungs. Here’s how to stop coughing so hard from smoking marijuana. 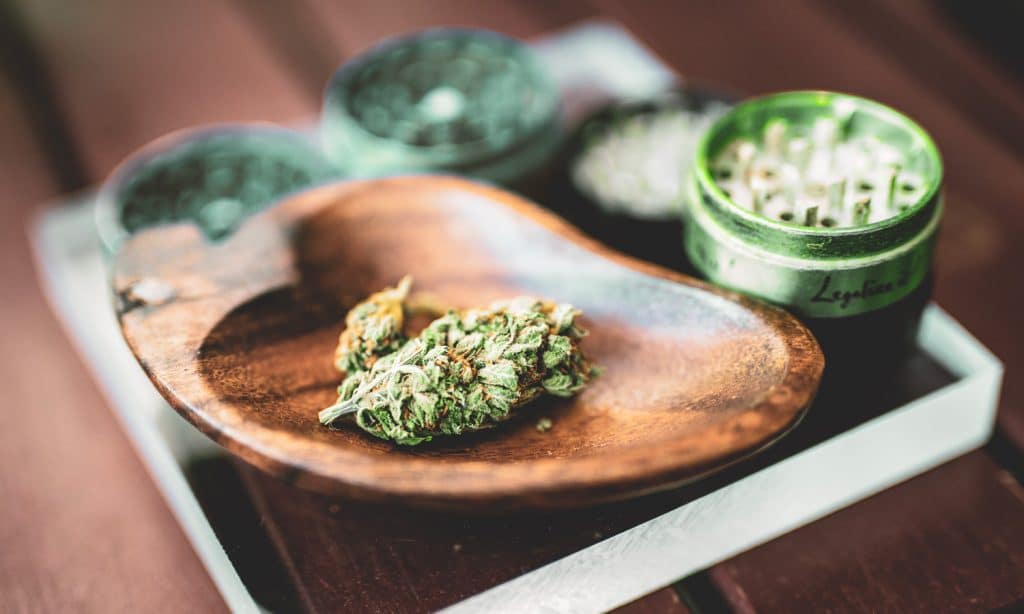 People will do anything for a good high, especially when they’re not informed and they’re just getting involved with marijuana. Don’t be that person who eats raw marijuana leaves. This won’t accomplish anything; cannabis must be heated for its THC to be released.

Photo by Steve Halama via Unsplash