The Emergence Of The SPAC (Special Purpose Acquisition Corp.) In The Cannabis And Hemp Industries 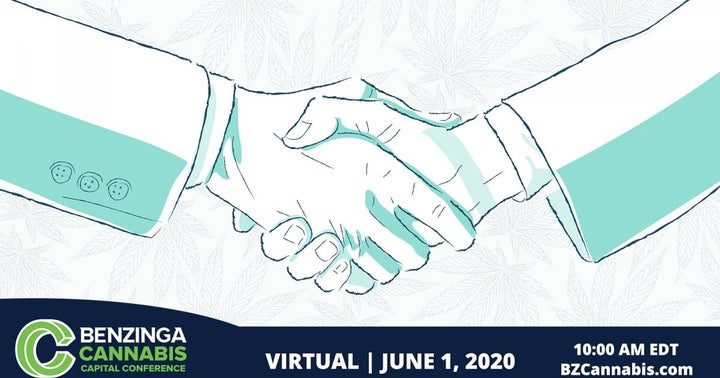 Greiper will be speaking at the Virtual Benzinga Cannabis Capital Conference on June 1. Event starts at 10 a.m. ET.

A curious phenomenon occurred in the cannabis public capital markets over the past year. While stock prices fell, investment activity shrunk, IPO’s slowed and M&A transactions ground to a virtual halt, the amount of capital pouring into cannabis and hemp industry SPAC IPOs reached record levels.

Between March 2019 and May 2020, eleven cannabis and hemp focused SPAC IPOs raised more than $2.6 billion. This is more than all of the cannabis/hemp IPO activity in 2018 and 2019 combined. 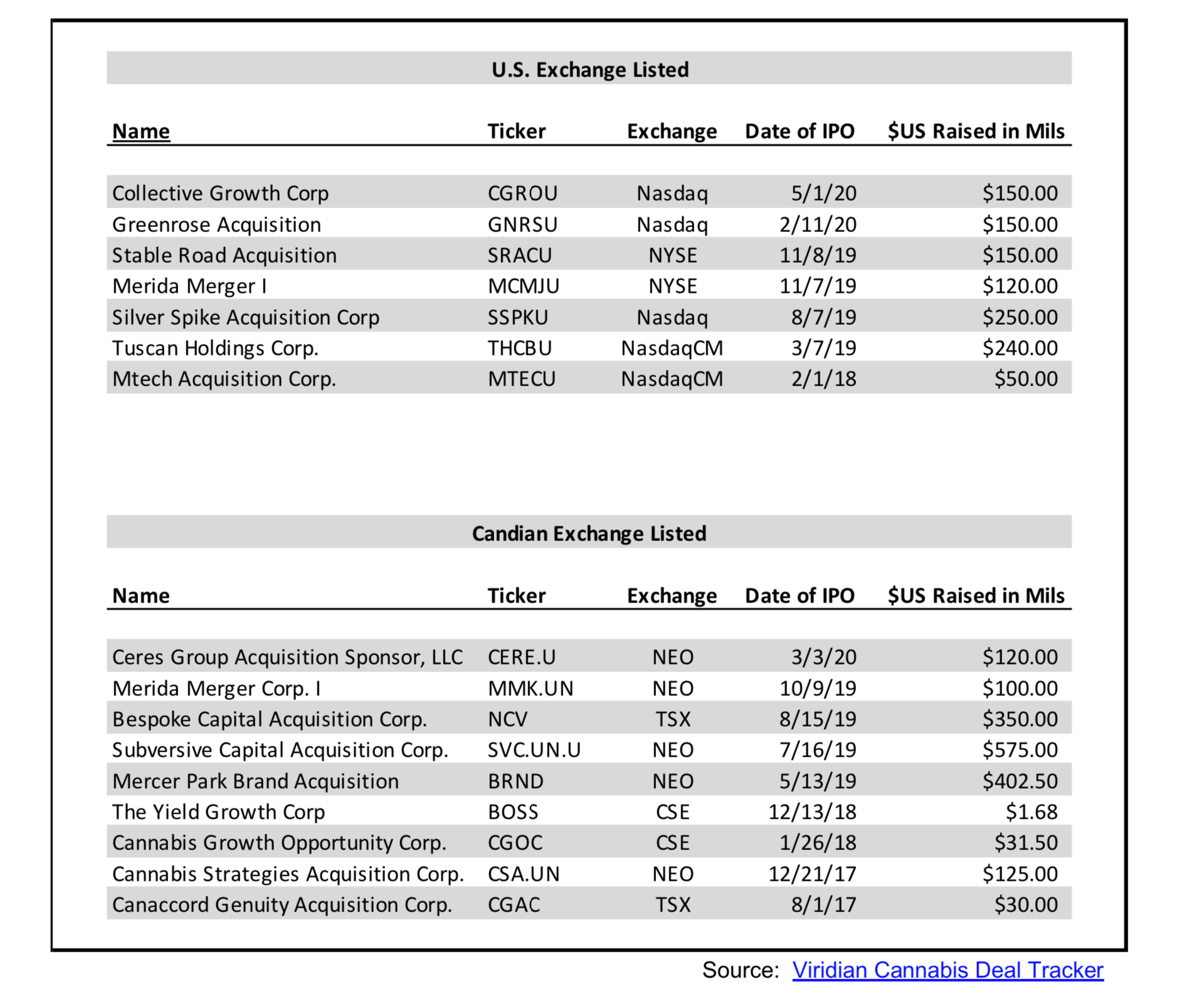 What is a SPAC?

A SPAC (aka “Special Purpose Acquisition Corp.”) is a blank check company formed for the purpose of effecting a merger, share exchange, asset acquisition, share purchase, reorganization or similar business combination with one or more businesses. It is formed by sponsors with experience and reputations to allow them to identify and complete a business combination with one or more target businesses that will ultimately be a successful public company. Sponsors and management ideally are firms and/or individuals with demonstrated success in identifying, acquiring and operating growth businesses and with experience in the public company setting.

SPACs first began to appear in the early 1990s as the next iteration of “blind pools” that became popular in the oil and gas sector in the 1980s.

What Does this Mean for the Cannabis and Hemp Sectors?

The amount of capital invested in cannabis and hemp SPAC IPOs in the last year, despite a broad decline in the industry’s capital markets, has significant and interesting implications:

The rapid rise of the publicly traded SPAC in the cannabis/hemp industry portends well for investors, SPAC managers and target company acquisitions, particularly larger private companies. We’re likely to see an increased pace of acquisition activity in the industry as the SPAC buyer has to move to comply with the time requirements for successfully completing its initial acquisition.