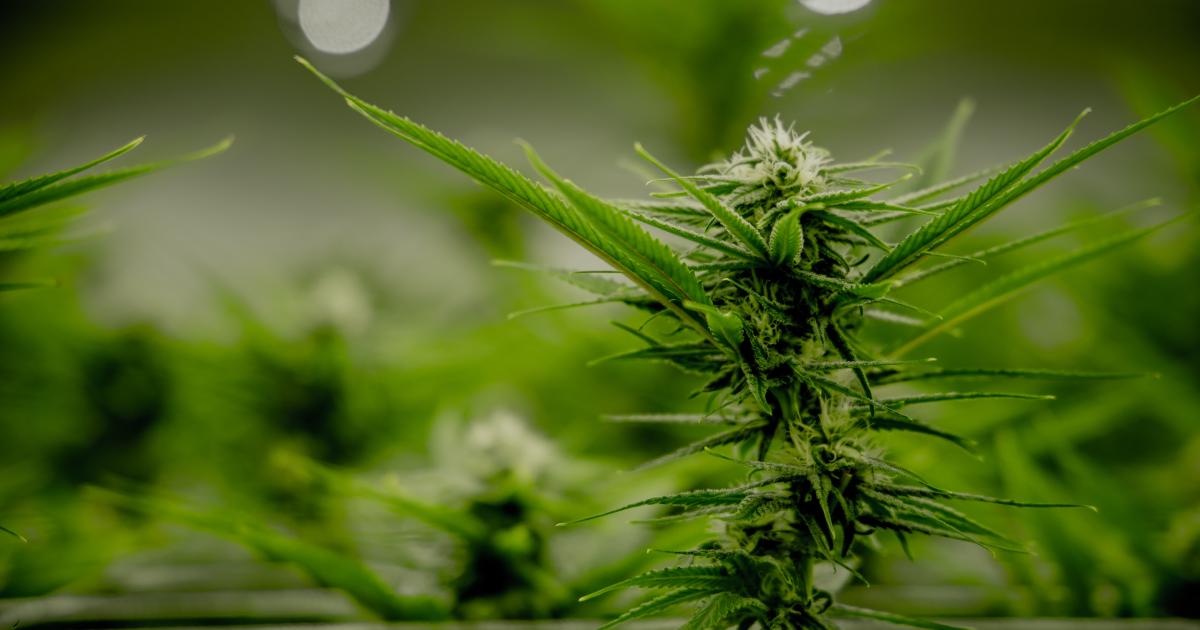 Welcome to the Cannabis Countdown. In This Week’s Edition, We Recap and Countdown the Top 10 Marijuana and Psychedelics Industry News Stories for the Week of May 11th – 17th, 2020.

10. 3 Reasons Why Big Pharma Hates the Threat of Psychedelic Medicine and 1 Company That’s Facing Them Head On

The First Drug in the Psychedelics Space, Ketamine-Based Spravato By J&J Was Approved Last Year and At $6,700 a Month, Spravato is Expected to Generate Over $1.3 Billion Annually

Drugs based on Psilocybin (Magic Mushrooms) and MDMA have been granted breakthrough status by the FDA. These Psychedelic compounds will be used to treat conditions such as depression, PTSD, and substance abuse. Each one of these ailments represents a potential blockbuster drug, which is a more permanent treatment, in a world where consumers want a solution that “Fixes the Problem” rather than “Temporarily Patching” it.

The Event Set to Feature Big Names Such as Isiah Thomas, Al Harrington, and Kim Rivers

One of the best cannabis events in the world, the Benzinga Cannabis Capital Conference, is going virtual for its seventh installment. Industry insiders and investors from around the world will come together on June 1 for a full day of keynotes, panel discussions, fireside chats, networking, company presentations, celebrity appearances and more. For more information or to purchase tickets click here.

While major retailers like Sephora and Neiman Marcus were quick to embrace CBD-infused products for humans on the heels of the Farm Bill, the retail heavyweights like Petco and PetSmart that are focused on our furry friends took things a bit slower.

It seems those efforts have paid off after House leadership announced the SAFE Banking Act has been included in what will likely be the largest relief package in U.S. history.

MindMed Inc (OTC:MMEDF)  announced it has entered into a clinical trial agreement with Maastricht University to undertake a Phase 2a clinical trial for LSD in adult patients with ADHD. MindMed previously established a microdosing division to develop a portfolio of clinical trials studying the use of sub-perceptual amounts of psychedelic substances for medical purposes.

4. Portland Activists Will Pursue Psychedelics Decriminalization Through City Council Rather Than Ballot

However, activists will be raising the issue with the City Council in hopes of enacting local reform legislatively. Decriminalize Nature Portland, which initially started collecting signatures late last year, said in a Facebook post last week that they made the decision after a “long quarantine hiatus.”

Last week, Michiganders shelled out $7,913,328 on recreational cannabis products. That’s the biggest sales week in the adult-use industry’s brief history in the state. Since Michigan approved recreational marijuana use in 2018, the industry has rung up $91 million in sales, generating $15 million in sales and excise tax revenues. Nearly 0ne-third of those sales have been in the past four weeks.

The News Came Just 1 Day After the Firm Announced Dr. Roger McIntyre as its New CEO as Well as a $10 Million Bought Deal, Dr. McIntyre is Regarded as the World’s #1 Depression Researcher

Advocates, Stakeholders and Lawmakers Have Been Pushing for Some Form of Cannabis Reform to Be Inserted Into COVID-19 Legislation

The House approved a coronavirus relief package on Friday that includes provisions that would protect banks that service state-legal marijuana businesses from being penalized by federal regulators. The vote was 208 to 199.

Photo by Next Green Wave on Unsplash

Welcome to the Cannabis Countdown. In This Week’s Edition, We Recap and Countdown the Top 10 Marijuana and Psychedelic Stock News Stories for the Week of December 28th, 2020 – January 3rd, 2021. read more