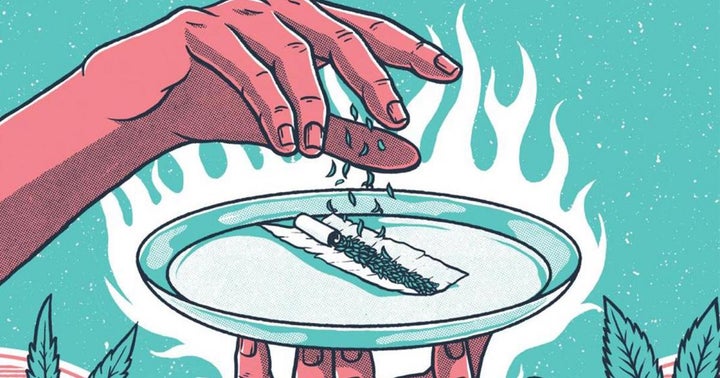 PORRO, a new Spanish-language podcast about cannabis that has quickly become a top ranking show in Latin America, is all about cannabis and its de-stigmatization.

In the third episode of PORRO, hosts Mauro Eyo (a.k.a. @nosoymauro) and Mike Urrere from Los Cocos, talk to Javier Hasse, managing director of Benzinga Cannabis, CEO of El Planteo, and author of the book “Start Your Own Cannabis Business.” Mauro, Mike and Javier discuss the new romance between weed and industry, and the resulting spawn of this crazy combine.

“Because there is something more taboo than the consumption of weed, and that is the sale of weed,” Mike explains. 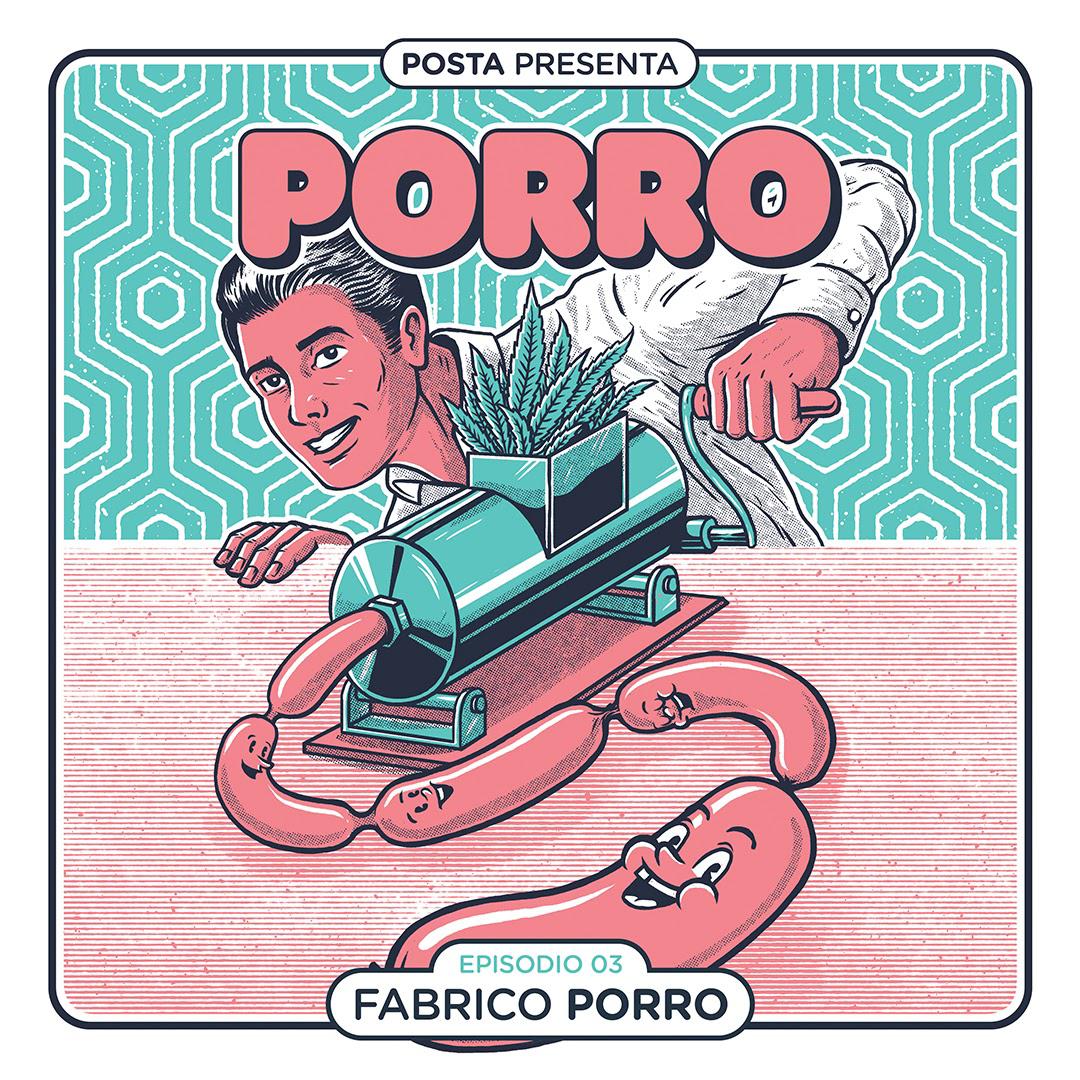 Listen to what happens in the future of legalization while gringos hippies look astonished as the "monster" of capitalism puts THC even in sausages.

“PORRO is a podcast about cannabis that aims to de-stigmatize and decriminalize the cannabis user, through testimonies and authoritative voices on the subject, without neglecting a different aesthetic and sound proposal,” says Mike.

“PORRO is a close-contact network of many growers who share their knowledge with the rest of the community. It is also a tool for advocacy around the legalization and regulation of cannabis. ”

Adding to these comments, Mauro tells us: “Porro (pot) is what is smoked in Palermo (the equivalente of the SOHO in New York City) with total freedom – in the eyes of the police authority …

“Pot is what the grandparents consume in the form of oil for their pain, an industry that generates millions of dollars in profits around the world, and the reason why poor people and minorities are incarcerated.”

Listen to the first two chapters following these links:

In the first installment, Mike and Mauro spoke with Fernando Soriano, author of the book "Marihuana: La Historia,” which reviews the journey of cannabis in Argentina and its absurd prohibition.

In the second chapter of the podcast, Mike and Mauro ask themselves: what would a joint regulation look like in Argentina?

They analyze point by point the Agreement for the Legal Regulation of Cannabis presented in 2019. To develop it accordingly, they chat with Facundo Rivadeneira, president of Cogollos del Oeste, one of the civil associations that are part of the agreement.