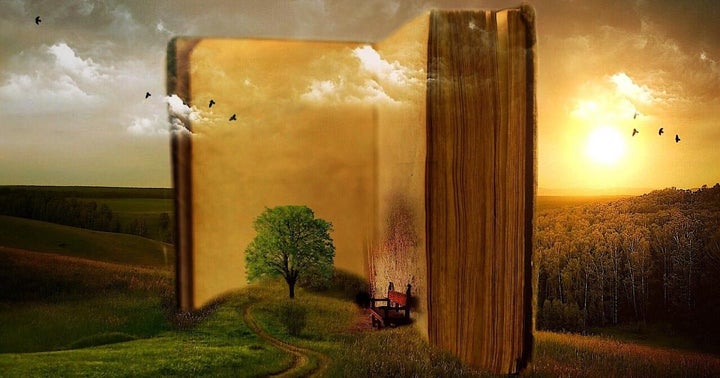 It would be hyperbolic to call America's Bible Belt and cannabis a match made in heaven. That said, the region is showing signs that its oft-conservative views in politics and on the pulpit may be opening up to progressive cannabis reform.

The region has started to gain a reputation in recent years due to its entrepreneurial benefits for cannabis operators seeking lower tax burdens.

Texas regulations are so restrictive that some don't even view the state's marketplace as a legitimate one.

Despite its limitations, Texas has taken further steps than others states — like Tennessee, Mississippi and Alabama — where weed is entirely illegal.

Stephanie Johnson is a Dallas-based associate content director for The Skyline Agency who also reviews and blogs about cannabis on the side. She thinks the state has a "tug-of-war between perception and reality" when it comes to medical marijuana.

Despite a lingering stigma, Johnson believes many Texans want to see change and are open to medical marijuana within the last decade.

More physicians in the state are OK with marijuana than not, she said, citing her experiences with doctors in Texas and a cancer battle she had eight years ago.

While Texas has a restrictive medical cannabis market, with THC capped at .5%, CBD is a hot topic. In Austin, the state capital, CBD it sells on just about every street, from coffee shops to candy stores.

Emma Spivey, founder and creator of Texas-based CBD beauty brand Her Royal Hempress, said state efforts to advance the hemp market and make growing licenses available to the public are a positive step.

“The agricultural commissioner, Sid Miller, actively supports small farmers who want to grow hemp and sees it as a way to revitalize the local farming industry," Spivey said.

The business owner, who has lived in the state for less than a decade, said she notices a dichotomy in Texas.

The "devil's weed" mindset still exists, but so does a particular way of living in Texas where people mind their business, she said.

“If I launched my company 10 years ago, it would have been extremely different,” Spivey said of the shifting sentiment.

The same can be said in Tennessee, where there is mounting support for reform.

In March 2020, a state Senate committee approved a bill that would allow legal access to medical cannabis while banning the sale of flower and edibles. The bill has more than a dozen bipartisan sponsors.

"There aren’t that many things that have that kind of cross-party support" among state lawmakers, said Frank Borger Gilligan, a cannabis attorney with law firm Dickinson Wright.

A 2018 survey said 81% of Tennessee voters support legalization to some extent, with 37% approving personal use. Only 16% believed cannabis should remain illegal.

A 2017 Gallup poll found the Bible Belt to be the most religious region in the United States. This commitment to faith continues to shape public perception as well as business decisions.

In some cases, faith drives a cannabis company.

The Christian religion-focused CBD education platform God’s Greenery had recently chose Raleigh, North Carolina as its headquarters as a result of the region's combination of business and a religious-friendly climate. For now, those plans are on hold due to the COVID-19 pandemic.

CEO Michael Klein, who is currently based in New York City with the company, said market research revealed Raleigh to be "the most balanced in terms of [being] open to CBD, but also still very religious."

In Klein’s experience, the religious community is open to CBD but reticent.

“Once we started to probe and ask questions, we found that many Christians are CBD-curious, but were too afraid to say anything," Klein said of the company's fact-finding efforts.

Recent news indicates that both the general public and those in religious circles, including devout followers, support cannabis in some form or another. Many reported believing that leaders don't always align with community opinion.

Gilligan said this is the case in Tennessee, where conservative and religious leaders are not in favor of legalization.

"I think that probably does play a part in how cannabis is perceived in the state to a certain extent," he said. "For the most part, there still seems to be a lot of opposition, and that opposition will continue to influence the state legislature in opposition to legalization."

As the perception shift appears underway, states like Mississippi are gearing up for a medical marijuana vote in November 2020, when it will decide between two proposed cannabis bills.

If passed, the ballot initiative would be the latest in a shifting sentiment across a substantial portion of the southern U.S.

What Was The Cannabis Community Thankful For This Thanksgiving?

Cannabis operators tell Benzinga that there is much to be thankful for as the United States heads into Thanksgiving this year. read more

Cannabis Tech Gift Guide: These Are Some Of The Gadgets To Grab This Holiday Season

The holiday shopping season is always a busy time for consumers and brands alike.  read more

Germany decriminalized medical cannabis some four years ago, and now analysts at the Institute for Competition Economics (DICE) suggest that the decision to fully legal cannabis could bring the country some 3.4 billion euros  read more