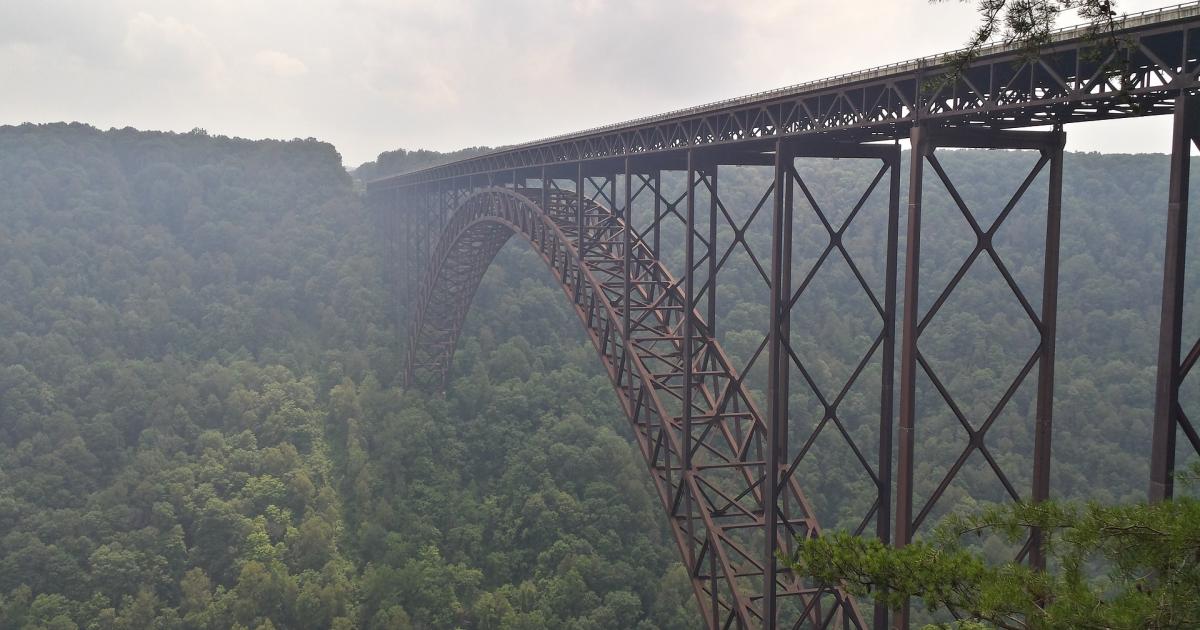 The market has yet to open, leaving patients and businesses waiting for the rollout.

The state of 1.8 million people could generate $30 million in medical spending by 2024, according to a report from Arcview Market Research and BDS Analytics. Sales will be subject to a 10% excise tax.

The state has started to roll out program information; as of late February, tweaks to the program were still underway.

Patients and businesses alike await the opening of licensing windows in West Virginia.

The state had singled out banking; state Treasurer John Perdue wasn't willing to facilitate banking for the program. In 2019, legislation was passed that allowed financial institutions to bid on offering banking services to the state's medical cannabis market.

Other issues continued to delay the program. In February 2020, state Delegate Mick Bates told West Virginia Public Broadcasting that the program's problems stem from regulations and “flaws” in the original bill.

Bates said lawmakers forced the bill to the floor of the House of Delegates in 2017. "There were some regulatory issues that were in built in this that we've had to work our way through."

Various Senate Bills are in motion to clarify the state’s operations.

Other concerns surrounding product access could limit a developing market.

Cannabis flower is excluded from the allowed consumable products list.

The state also bans edible sales under current rules, but does allow patients to make their own.

A bill up for consideration, SB 339, would include flower in the program. Another bill, SB 752, would instead give the state medical cannabis advisory board the power to make recommendations on consumable options.

The inclusion of flower and other products has boosted other state markets. One example is Florida, where cannabis flower made up 50% of state sales shortly after it was made legal.

Incremental progress has seemingly left all touchpoints of the supply chain waiting on the big day.

Rusty Williams, a cancer survivor and patient advocate for the Medical Cannabis Advisory Board, is running for election to the House of Delegates. Williams champions cannabis reform as part of his campaign.

“I think as far as getting our medical bill fixed — getting it where it needs to be to promote better patient access — homegrown is absolutely crucial,” he told West Virginia Public Broadcasting in February.

Meanwhile, businesses are left to wonder when the market will open with a limited number of licenses. Under current regulations, the state can license up to 10 growers, 10 processors and 100 dispensaries, with a 10 store cap per owner.

With much left to figure out, West Virginia's medical cannabis program has no set kickoff date at this time.