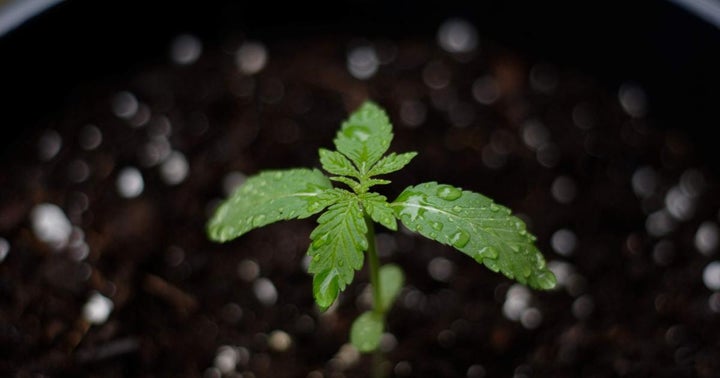 Harvest Health & Recreation Inc. (CSE:HARV) (OTC:HRVSF) announced Wednesday it has finalized the initial tranche of a non-brokered private placement offering of up to $100 million of multiple voting shares at a price of $141 per share.

The Tempe, Arizona-based company said it has obtained proceeds from a group of investors in the total amount of about $56 million, issuing 397,162.42 multiple voting shares.

The proceeds are expected to be used for pending purchases and general corporate activities. The offering is expected to close by the end of March, according to Harvest Health.

"This capital provides Harvest with greater financial flexibility and resources to invest further in key markets such as Arizona, Florida, Maryland, and Pennsylvania," Steve White, Harvest's founder and CEO, said in a statement.

"Further, the investors added provide Harvest with new high-quality shareholders that have the resources to lead future raises, should that be desired."

In addition, the company announced Jason Vedadi has resigned from his role as executive chairman of the board.

Vedadi will remain with the company as a strategic advisor, and White will take upon the duties for the executive team.

Data Show Which OTC Companies Traders Are Flocking To