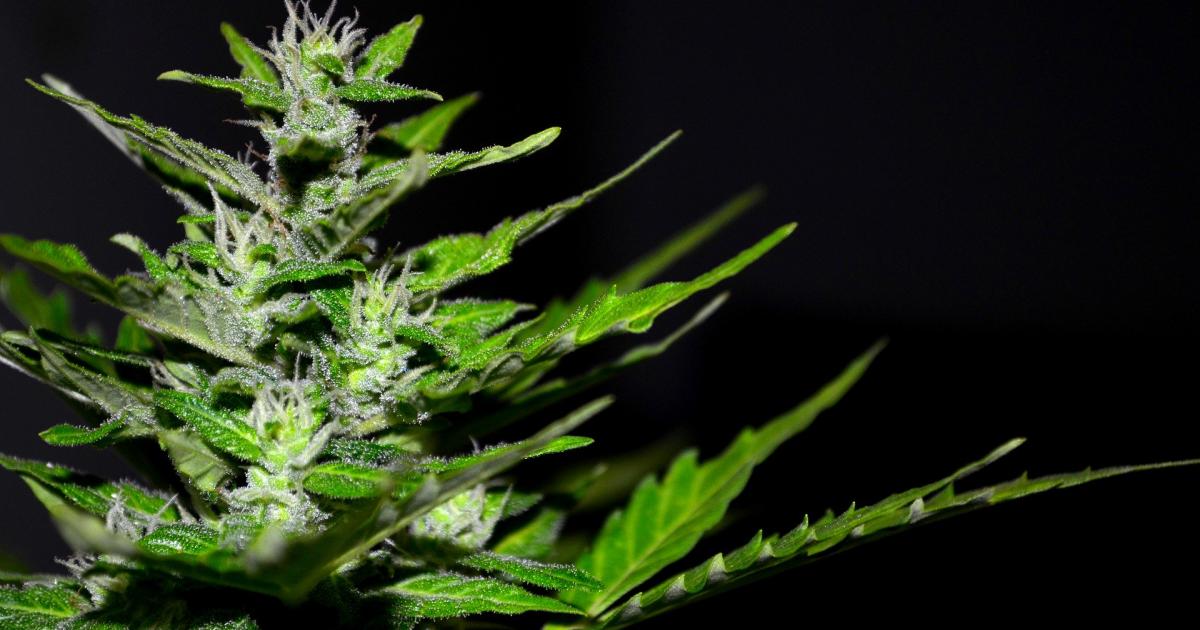 Welcome to the Cannabis Countdown. In this week’s rendition, we’ll recap and countdown the top 10 Marijuana Stock News stories for the week of February 17th – 23rd, 2020.

10. 6 Pot Stocks That Experienced A Large Increase In Buying From Hedge Funds And Institutions In Q4

9. Cannabis Cash Burn: These 10 Marijuana Stocks Could Run Out Of Money In 2020

With company burn rates still high, these 10 Pot Stocks are quickly running out of money with 10 months or less of cash on hand. These Marijuana Stocks will need to raise capital very soon and you may be surprised to learn that 1 U.S. multi-state operator (MSO) has less than a month of capital remaining.

In perhaps what is one of the oddest executive departures within the cannabis sector as of late, Acreage Holdings (CSE:ACRG) (OTCQX:ACRGF) announced that board member Bill Weld has resigned from his position. The justification for his departure from the multi-state operator (MSO) is that he is spending more time to focus on his bid for the Republican nomination for the 2020 U.S. Presidential Election. Current poll averages place Weld at a 5% chance of winning, according to 270ToWin, while incumbent President Trump is currently the likely winner of the nomination, with an average of 90%.

The Cannabis ETF marketplace is about to get slightly smaller again. Today, unitholders of the Horizons Emerging Marijuana Growers Index (NEO: HMJR) approved the merger of the fund with that of the Horizons US Marijuana Index ETF (NEO: HMUS).

Medmen Issued a Total of 6,148,641 Over a One Week to Period to Settle Outstanding Debts

The pace of dilution at MedMen (CSE:MMEN) (OTCQX:MMNFF) (FRA: 0JS) appears to be increasing as the firm continues to issue Class B subordinate voting shares to square up with its vendors. The firm filed several documents recently with the Canadian Securities Exchange (CSE) in relation to further share issuances.

With once abundant cash now at a premium in the cannabis sector, investors should be looking at Cronos Group (TSX:CRON) (NASDAQ:CRON) (FRA: 7CI), says PI Financial analyst Jason Zandberg.

3. These U.S. Cannabis Stocks Have The Most Open Dispensaries

In order to ramp up sales quickly, U.S. multi-state operators (MSOs) have to be effective at opening dispensaries and not just sitting on retail licenses. Right now, Curaleaf Holdings (CSE:CURA) (OTCQX:CURLF), Trulieve Cannabis (CSE:TRUL) (OTCQX:TCNNF) and Green Thumb Industries (CSE:GTII) (OTCQX:GTBIF) (FRA: R9U2) have stood out from their peers in terms of their ability to open and operate retail marijuana stores.

As we look out at the remaining 10 months and change for 2020, the following four catalysts could help make or break Cannabis Stocks.

In light of all the recent developments in the cannabis sector over the past two weeks, multiple analysts have released new research updates on the following 7 North American Cannabis Stocks including updated ratings and price targets.

Image by Eugenio Cuppone from Pixabay