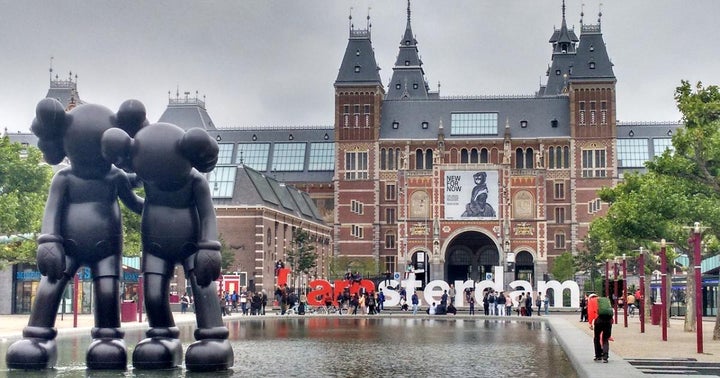 Amsterdam Mayor Femke Halsema is looking for ways to reduce the number of tourists attracted to the city mainly for cannabis, according to DutchNews.

According to a survey conducted by Amsterdam’s statistics service, and which Halsema attached to her letter to councilors, one-third of the tourists surveyed said they would come to Amsterdam less often if they could no longer enter cannabis coffee shops, while 11% claimed they would not come at all, the news outlet said.

One-third of the British tourists questioned named coffee shops as their main reason to visit Amsterdam, and 42% said they would come less often if non-residents weren’t allowed to purchase cannabis.

Similarly, another symbol of Amsterdam, the red light district area, wouldn’t be able to attract as many tourists if there were any entrée fees, the survey found.

The study questioned 1,161 foreign visitors ages 18-35 — which is precisely the age group recognized as the “major cause of nuisance in Amsterdam," DutchNews said.

Amsterdam is having a hard time handling 17.4 million tourists a year, which is why Halsema has declared her plans to research how to “reduce the pulling power of cannabis on tourism."

The mayor would also like to help end the illegal supply chain that provides coffee shops with cannabis, with commercial cannabis cultivation being illegal in the country, according to DutchNews.

A spokesman for Halsema told the outlet the city does not have plans to ban foreigners from coffee shops, but is researching policies that could make them less appealing in order to mitigate the nuisance from tourists.

When Colorado Congressman Ed Perlmutter of the House Financial Services Committee asked Treasury Secretary Janet Yellen on Wednesday if she agreed that giving cannabis companies access to US banks would facilitate tax collection by the IRS, she replied “Yes, of course it would.”  read more