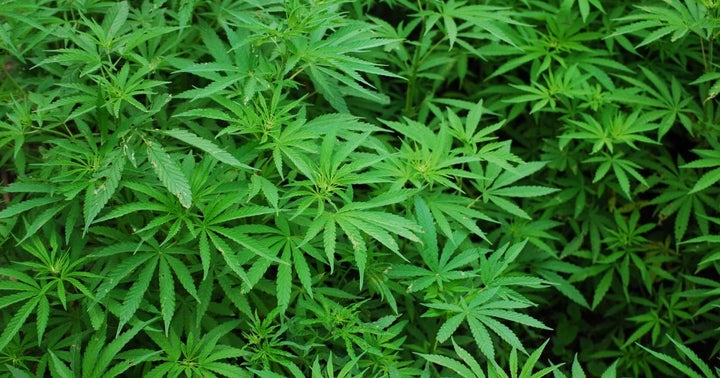 Welcome to the Cannabis Countdown. In this week’s rendition, we’ll recap and countdown the top 10 Marijuana Industry News stories for the week of February 3rd – 9th, 2020.

The proposed ballot measure would decriminalize Psychedelic plants and fungi such as Psilocybin mushrooms in the nation’s capital.

Hemp entrepreneurs in California are optimistic that long-awaited state legislation to legalize hemp-derived CBD as an ingredient in food, beverages and cosmetics will be revived from suspension and ready for Gov. Gavin Newsom to approve by spring.

GW Pharmaceuticals (NASDAQ:GWPH) along with its U.S. subsidiary Greenwich Biosciences, Inc., announced it has submitted a supplemental New Drug Application (sNDA) to the U.S. Food and Drug Administration (FDA) for Epidiolex® (cannabidiol) oral solution, CV. The sNDA seeks to expand the Epidiolex label to include the treatment of seizures associated with Tuberous Sclerosis Complex (TSC), a rare genetic condition. Epidiolex is currently approved in the U.S. to treat seizures associated with Lennox-Gastaut syndrome (LGS) or Dravet syndrome and has been granted Orphan Drug Designation from the FDA for the treatment of TSC.

5. 6 Jobs That Can Earn You a 6-Figure Salary in the $85 Billion Cannabis Industry

Cannabis recruitment firm Vangst recorded a 79% increase from 2018 to 2019 in total available jobs in the industry.We’ve rounded up the six top-earning positions in the cultivation, extraction, manufacturing, and retail sectors of the cannabis sector.

This Represents a 15% Year-Over-Year Increase

3. Leaked Document Suggests the Feds Are Freaking Out Over Global Weed Reform

The feds are scrambling to address the UN’s proposed policy changes for marijuana worldwide, according to an unverified, unclassified government document. If the document’s contents are legitimate, however, it could signal that the U.S. government is finally giving up on keeping weed outlawed under the nation’s most restrictive category, Schedule I.

2. Massachusetts’ Cannabis Sales Worth Over Half of Entire Canadian Market

In just over one year, legal cannabis sales in Massachusetts — a state with the population of 6.9 million — reached more than half of legal sales for the entire country of Canada, according to a U.S. national cannabis law firm.

On a per-capita basis, Illinois had the second-best first-month of recreational cannabis sales in U.S. legalization history. These 4 U.S. based Cannabis Stocks are staking a claim in the new lucrative Illinois adult-use cannabis market.

Image by Rex Medlen from Pixabay

Below is a recap of the main news related to the cannabis industry and markets for the week of June 28, 2021. read more