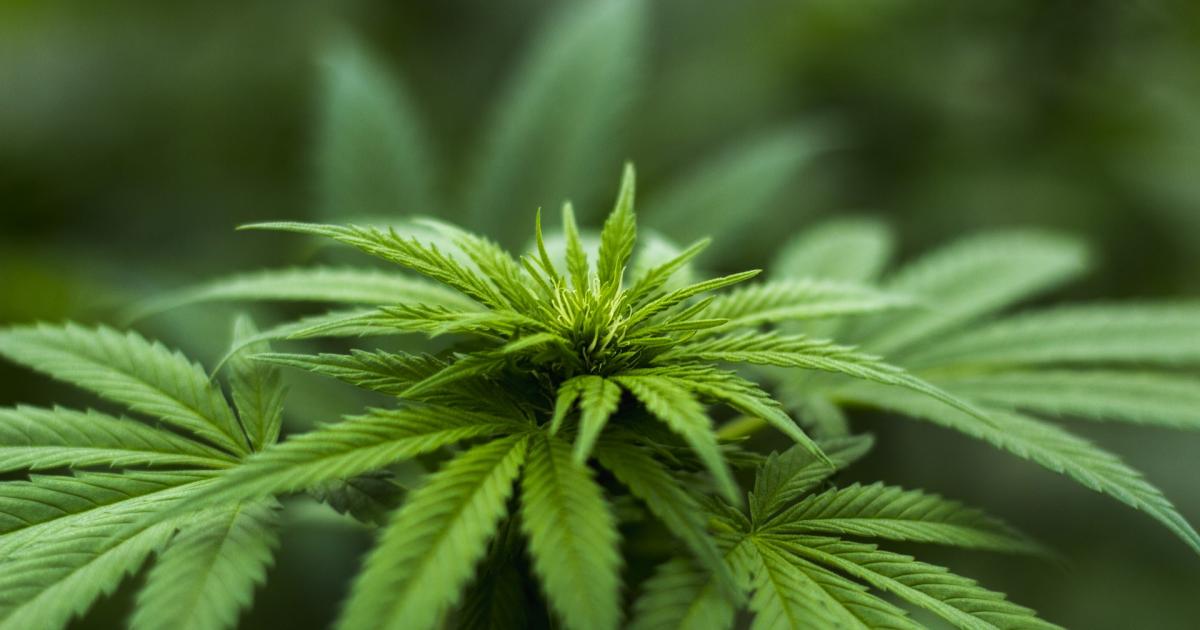 Welcome to the Cannabis Countdown. In this week’s rendition, we’ll recap and countdown the top 10 Marijuana Stock News stories for the week of February 3rd – 9th, 2020.

Aurora Cannabis (TSX:ACB) (NYSE:ACB) (FRA: 21P) reported Terry Booth will step down as CEO while remaining on the company’s board. Booth joins a growing list of cannabis execs that have stepped down over the past year including Bruce Linton of Canopy Growth (TSX:WEED) (NYSE:CGC) (FRA: 11L1) and more recently, MedMen’s (CSE:MMEN) (OTCQX:MMNFF) (FRA: 0JS) Adam Bierman.

It was planned for a 2021 launch, but Canopy Growth (TSX:WEED) (NYSE:CGC) (FRA: 11L1), a major cannabis company, in conjunction with BioSteel, has launched its line of CBD sports supplements.

Seeking to capitalize on the hippie and counterculture movements, Richard “Cheech” Marin and Tommy Chong formed the comedy duo Cheech & Chong in the early 1970s. Nowadays Tommy Chong is focused more on the medical aspects of cannabis. On Friday, it was announced that Hollister Biosciences (CSE:HOLL) (FRA: HOB) and Tommy Chong signed a deal allowing Hollister to manufacture and distribute Tommy Chong’s Cannabis™ Full Spectrum Elixer 1:1.

6. Tilray to Lay Off About 10% of Staff in Effort to Cut Costs, Hit Profitability

Tilray (NASDAQ:TLRY) is laying off about 10 per cent of its workforce as the Canadian cannabis producer looks to cut costs across its global operations in an effort to become profitable.

Trulieve Cannabis (CSE:TRUL) (OTCQX:TCNNF), the predominant player in Florida’s medical marijuana industry, has experienced a huge drop-off in milligrams of CBD sold in Florida over the past eight weeks.

GTI to Sell and Lease Back Its Toledo, Ohio Processing Facility from IIP

Green Thumb Industries (CSE:GTII) (OTCQX:GTBIF) (FRA: R9U2) announced it has closed on a transaction to sell its Toledo, Ohio processing facility to Innovative Industrial Properties (NYSE:IIPR).  GTI will lease back the facility via a long-term agreement and continue to operate and manage it.

It wasn’t so long ago that Canopy Growth (TSX:WEED) (NYSE:CGC) (FRA: 11L1) was the industry leader when it comes to Pot Stocks. There’s another important development worth watching in the cannabis sector: the rise of Curaleaf Holdings (CSE:CURA) (OTCQX:CURLF). It’s entirely possible that, by the end of 2020, Curaleaf stock will be the new market trendsetter. If that comes to pass, it could mean good things for U.S. Marijuana Stocks in general.

Per-capita, Illinois had the second-best first-month of recreational cannabis sales in U.S. legalization history. These 4 U.S. Multi-State Operators (MSOs) have staked out an early claim on the newly legalized Illinois marijuana market.

Image by Herbal Hemp from Pixabay

ARKF, ARKW, DKNG: Why Cathie Wood Is Bullish On DraftKings