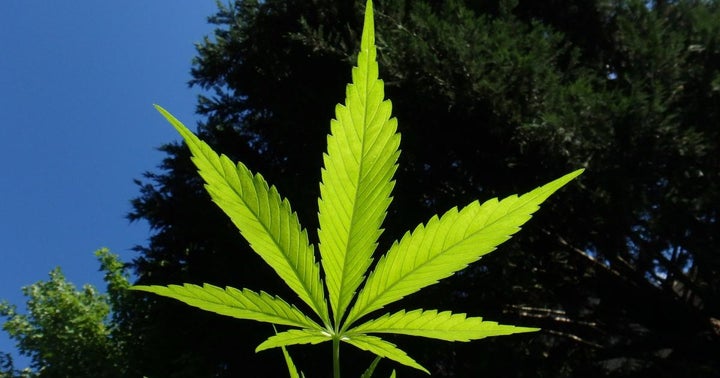 Welcome to the Cannabis Countdown. In this week’s rendition, we’ll recap and countdown the top 10 marijuana industry news stories for the week of January 27th – February 2nd, 2020.

10. Bruce Linton and Kevin O’Leary Are Betting Big on This Psychedelics Company

The difference between cannabis prices on the illicit and legal markets in the fourth quarter of last year widened slightly from the prior three-month period, according to new figures from Statistics Canada.

Cannabis retailers say the appetite for pot-infused Edibles is outstripping the supply — and the provincial distributor can’t say when that will change. “The challenges we’ve seen in legalization 1.0 are the same as 2.0.” Edmonton-based Aurora Cannabis (TSX:ACB) (NYSE:ACB) (FRA: 21P) said the response to their new products “has been positive.” “We are working closely with provinces and retailers as these new categories develop,” stated Aurora spokeswoman Michelle Lefler.

7. You’ll Be Able to Buy Weed Directly From Ontario Producers — But There’s a Catch

It Seems Simple Enough, But Here’s the Strange Twist

This spring, Ontario will start to see farm-gate cannabis retail: much like a vineyard or brewery, customers will be able to go to a growing facility and buy weed directly from the producer. Licensed Producers (LPs) will be legally required to first sell their cannabis to the Ontario Cannabis Store (OCS), the province’s government-owned monopoly wholesaler, then buy it back from them before it can be sold on to the consumer.

Legal cannabis sales grew 45.7% to $14.9 billion in 2019, led primarily by adult-use markets in Canada, California and Massachusetts, and supplemented by the unique approach to medical markets in Florida and Oklahoma, according to the new “2020 Update to The State of Legal Cannabis Markets” by Arcview Market Research and BDS Analytics.

5. Bernie Sanders Pledges Legal Marijuana in All 50 States on Day One as President

If Elected, Sanders Says He Will Legalize Cannabis Via Executive Order on His First Day in Office

With just two days to go before the Iowa caucus, Sen. Bernie Sanders (D-VT) is pledging to immediately legalize marijuana in all 50 states if he is elected to the White House.

If Approved, Epidiolex Would Become Only the Second Product in Australia’s Register of Therapeutic Goods

Australia‘s health regulators quietly gave Epidiolex, a cannabidiol medication, orphan designation and priority review status in late 2019. The only medical cannabis product currently listed in the Australian Register of Therapeutic Goods (ARTG) is Sativex, which was approved in 2012. Both Sativex and Epidiolex are made by United Kingdom-based GW Pharmaceuticals (NASDAQ:GWPH) (FRA: GW2A).

Approval Would Be a Positive Step Forward for International Cannabis Companies

The European Union (EU) is urging its member nations to vote in favour of three World Health Organization (WHO) cannabis rescheduling recommendations ahead of the March session of the United Nations Commission on Narcotic Drugs (CND).

During the first month of adult-use sales in Illinois, a limited supply of cannabis has forced many marijuana retailers to limit the amount sold to individual customers with some shops even requiring customer appointments. While flower is flying off the shelves at most Illinois dispensaries, many people are buying edibles and vape products, said Ben Kovler, CEO of Chicago-based Green Thumb Industries (CSE:GTII) (OTCQX:GTBIF) (FRA: R9U2).

Ontario Premier Doug Ford had some sharp words for cannabis executives who blamed Ontario for its part in causing an industry-wide slump last year. “Maybe I’ll shoot back a little bit. They didn’t have the supply ready,” Ford said during a recent interview with BNN Bloomberg. Cannabis executives from Aphria (TSX:APHA) (NYSE:APHA) (FRA: 10E), Canopy Growth (TSX:WEED) (NYSE:CGC) (FRA: 11L1) and Aurora Cannabis (TSX:ACB) (NYSE:ACB) (FRA: 21P) recently blamed Ontario for not having enough retail locations available for consumers to buy their products which resulted in weaker than expected Earnings.

It Looks Like Aurora Cannabis' Stock Is Reaching Crunch Time

Aurora Cannabis Inc (NASDAQ: ACB) shares are trading higher Tuesday, although the company reported earnings with missed estimates. The company had sales of C$54.8 million, missing the analyst estimate of C$56.4 million. Aurora Cannabis was up 6.66% at $6.81 at market close Tuesday. read more