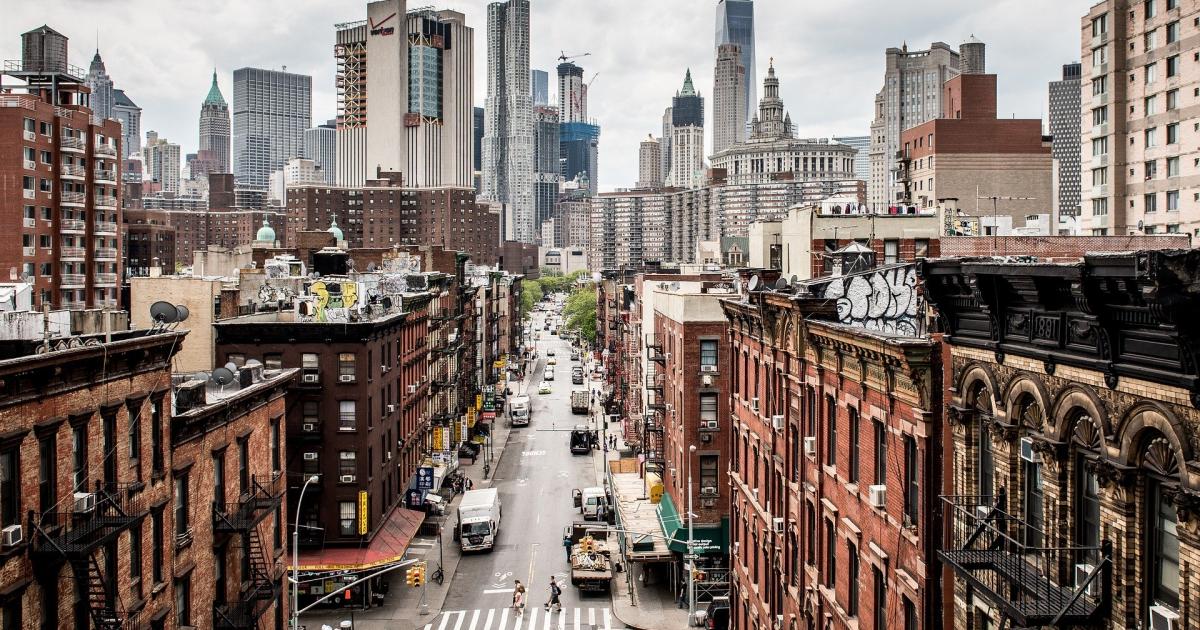 New York Gov. Andrew Cuomo proposed the legalization of adult-use marijuana during his State of the State address Wednesday in Albany.

“For decades, communities of color were disproportionately affected by the unequal enforcement of marijuana laws,” he said. “Let’s legalize adult use of marijuana.”

Cuomo's efforts to push through recreational cannabis use started last year when he directed the state Department of Health to examine the potential effect of regulated cannabis in the state.

The results showed a regulated marijuana program would have more positive effects than negative ones.

Cuomo then presented the Cannabis Regulation and Taxation Act, but legalization didn't make it through the New York legislature last year.

A legalized cannabis program could generate $300 million a year in tax revenue and billions of dollars more in economic activity once in place, Cuomo said, according to The New York Times.

In a briefing book released with the speech, he proposed establishing a Center for Global Cannabis Center for Science, Research, and Education, emphasizing the importance of comprehending the potential and limits of cannabinoids.

“The federal government failed Americans with opioids, and we cannot allow that to happen with cannabinoids.”

The Mississippi secretary of state's office announced Wednesday that activists have generated more valid signatures than needed to place a measure for medical marijuana legalization on the November ballot, reports Marijuana Moment.

“Patients in Mississippi who suffer from qualifying debilitating conditions (cancer, epilepsy, and Parkinson’s disease to name a few) are a step closer to having access to a treatment option that patients in 34 other states are receiving relief from,” according to Mississippians for Compassionate Care.

If the measure is approved by Mississippi voters in November, physicians would be allowed to prescribe medical marijuana to patients who suffer from specific medical conditions.

The Mississippi State Board of Health released a resolution regarding the ballot initiative Wednesday, declaring its “strong opposition” to the measure.

South Dakota Secretary of State Steve Barnett announced Monday that his office has approved a proposed constitutional amendment that would legalize adult-use cannabis and demand the state legislature to enact a hemp cultivation law, reports the Associated Press.