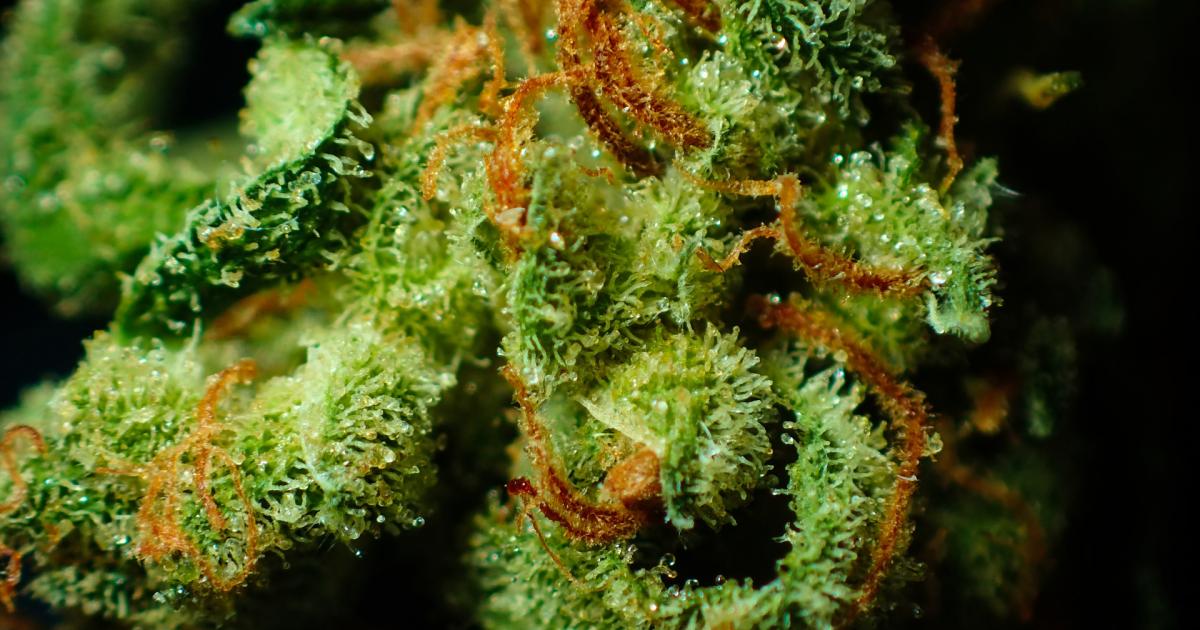 Cannabis company Harvest Health & Recreation Inc. (CSE:HARV) (OTC:HRVSF) on Monday filed a lawsuit against the R&D and brand development company Falcon International seeking to terminate the merger between the two.

The federal lawsuit is a petition to compel arbitration between the companies, and Harvest said it will seek both restitution and the appointment of a receiver for Falcon's business and assets.

Harvest said it has fulfilled its obligations in the merger agreement, but Falcon has not produced auditable financial information.

Falcon has failed to "rebut recently revealed evidence that it has failed to comply with California state law concerning the regulation of the sale of marijuana, and failed to disclose that to Harvest as required by its due diligence obligations," Harvest said in the complaint.

The cannabis company accuses Falcon in the lawsuit of transporting marijuana across state lines.

Harvest said it has paid more than $50 million in cash and in-kind advances to Falcon.

No contact information for Falcon could be located, and the company has yet to respond to Harvest's lawsuit in U.S. District Court. No attorney for Falcon was named in court documents.

While Harvest said it's committed to the long-term potential of cannabis sales in California, the company said in a Tuesday press release that market conditions are making it difficult to operate profitably there.

If the merger between Harvest and Falcon does not close, Harvest said it plans to remove Falcon's contribution from its 2020 pro forma guidance, and added that its overall profitability in 2020 would improve without Falcon's revenue contribution.

Harvest Says Falcon Backed Away From Merger Due To Stock Decline

Harvest and Falcon agreed to merge in February 2019, and Phoenix-based Harvest said at the time the deal terms were for a "non-material undisclosed amount of stock."

At the time the merger was announced, Harvest said the acquisition would give it access to Falcon's California cannabis distribution network and brands such as Cru Cannabis, Littles and High Garden.

The merger agreement was later revised June 7 to call for the payment of $240 million in Harvest stock, according to the lawsuit filed Monday.

On Oct. 30, Harvest said the two companies negotiated a 30-day standstill period for the merger that was later extended to Jan. 5. During this time, representatives from Harvest and Falcon met at a marijuana business convention to discuss the merger, the lawsuit said.

Those meetings weren't productive, and Falcon representative Edlin Kim, a defendant in the lawsuit, showed up "with visibly large amounts of cash in his front pocket and back pocket and in a bag, and wearing what appeared to be many tens of thousands of dollars in men’s jewelry made of gold," according to Harvest.

Kim and Falcon representative James Kunevicius, another defendant, said Falcon would not close on the merger due to the decline in Harvest's stock price, the lawsuit alleges.

Harvest shares were trading down 0.41% at $2.87 at the time of publication. The stock was trading at the $8 level at the time the Harvest-Falcon merger was announced, meaning the issue is down about 64% from its February 2019 valuation.

Andrew Ward contributed to this report.