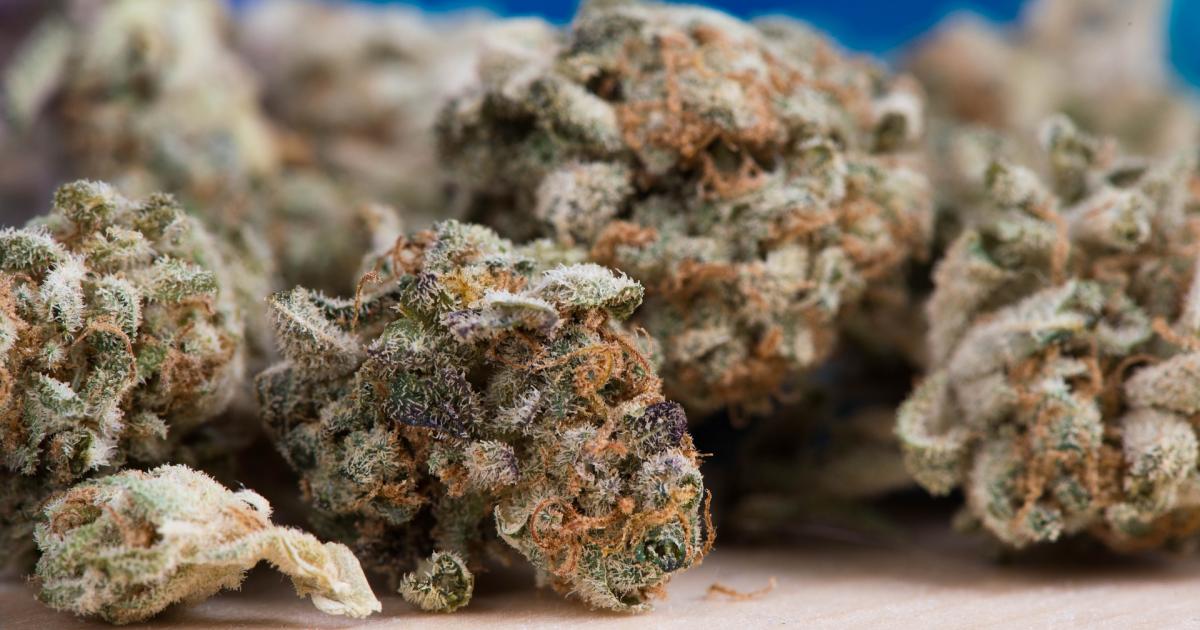 Illinois cannabis buyers spent more than $3 million on Jan. 1, the first day of legal recreational use in the state, officials said. Among the buyers was the state's lieutenant governor, who purchased edible cannabis at a store in Chicago.

Illinois on Wednesday became the 11th state with legal non-medical adult use of marijuana.

Change Seen As Fix For Injustice

State officials also touted a broader change in the state's approach to marijuana, saying legalization will end an element of drug enforcement that in the past was unfair to many, particularly minorities.

"As we start a new decade, Illinois has achieved a monumental milestone – launching the legalization of cannabis in a way that includes communities left behind for far too long, creates good jobs and expunges thousands of records for those who have lost out on opportunities and ends prohibition," Toi Hutchinson, Gov. J.B. Pritzker's advisor for cannabis control, said in a news conference. Legalization, Hutchinson said, is "expanding opportunities and righting the wrongs of the past."

For too long, IL residents, particularly those that are black & brown, have been targeted and criminalized for #cannabis possession.

Lt. Gov. Juliana Stratton showed up on Jan. 1 at a cannabis dispensary on Chicago's north side and purchased edibles, according to a tweet from Politico reporter Shia Kapos.

Hutchinson said more than 77,000 transactions were recorded on the first day of sales Wednesday at the state's 37 dispensaries, totaling more than $3.1 million. The average sale was about $200.

"The amazing thing about that is that there's a significant portion of these dollars that go directly into this community reinvestment fund, so we can continue to rebuild communities that have been hardest hit by the war on drugs," Hutchinson said. "So sales are great but let's never lose sight on the impact that we're having on families around this state."

Last week, Pritzker announced pardons for more than 11,000 misdemeanor cannabis convictions involving small amounts, and the expungement of the records in those cases.

Teebz is set to open a new cannabis provisioning center in Adrian, Michigan.  The grand opening is scheduled for Jan. 25. read more

Online CBD shop Deep Six CBD presented Delta 8 THC oil, vapes and edibles at its store in Scranton, Pennsylvania at the Viewmont Mall. Deep Six has several store locations in Pennsylvania, including the one at Viewmont Mall near Dickson City and Dunmore, which opened in the beginning of 2020.  read more