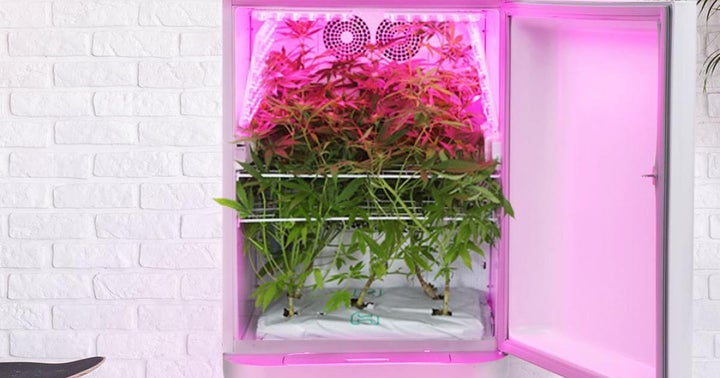 By Javier Hasse and Andrew Ward.

The concept of automated grow boxes was not entirely new, but Seedo has garnered attention since launching in 2013 with a slick design and cool explainer videos. Doubling down on its social media presence, the company sought endorsements and ultimately signed Snoop Dogg as a brand ambassador.

If you aint growin right you aint goin right get urself a #SEEDO and grow all ur greens the right way! plants, herbs, veggies, u name it!
go n get urs at https://t.co/FllcDaE0of #ad pic.twitter.com/V1RmpML40p

But it’s not all roses in Seedo’s world: the company has had shake-ups in the C-suite and debt settlement of late. Customers now face the prospect of losing investments, and for some it's for a device they have yet to receive.

The company began 2019 by touting its delivery of units to pre-sale consumers. By April, Seedo announced plans to produce an additional 1,800 units for the second quarter of the year. In July, the the company reported "outstanding results" from the initial home grows completed by pre-sale customers.

Despite the hype and the company assuring that its product works wonders, reports of faulty devices and unfulfilled shipments have surfaced, with a number of complaints posted on Twitter, Facebook and the company’s Reddit subreddit page.

For instance, one customer posting on Reddit as rabbi-reefer reported “major problems, including leaks, pump failure, and connectivity issues," adding that "users have lost entire grows due to machine failures.” 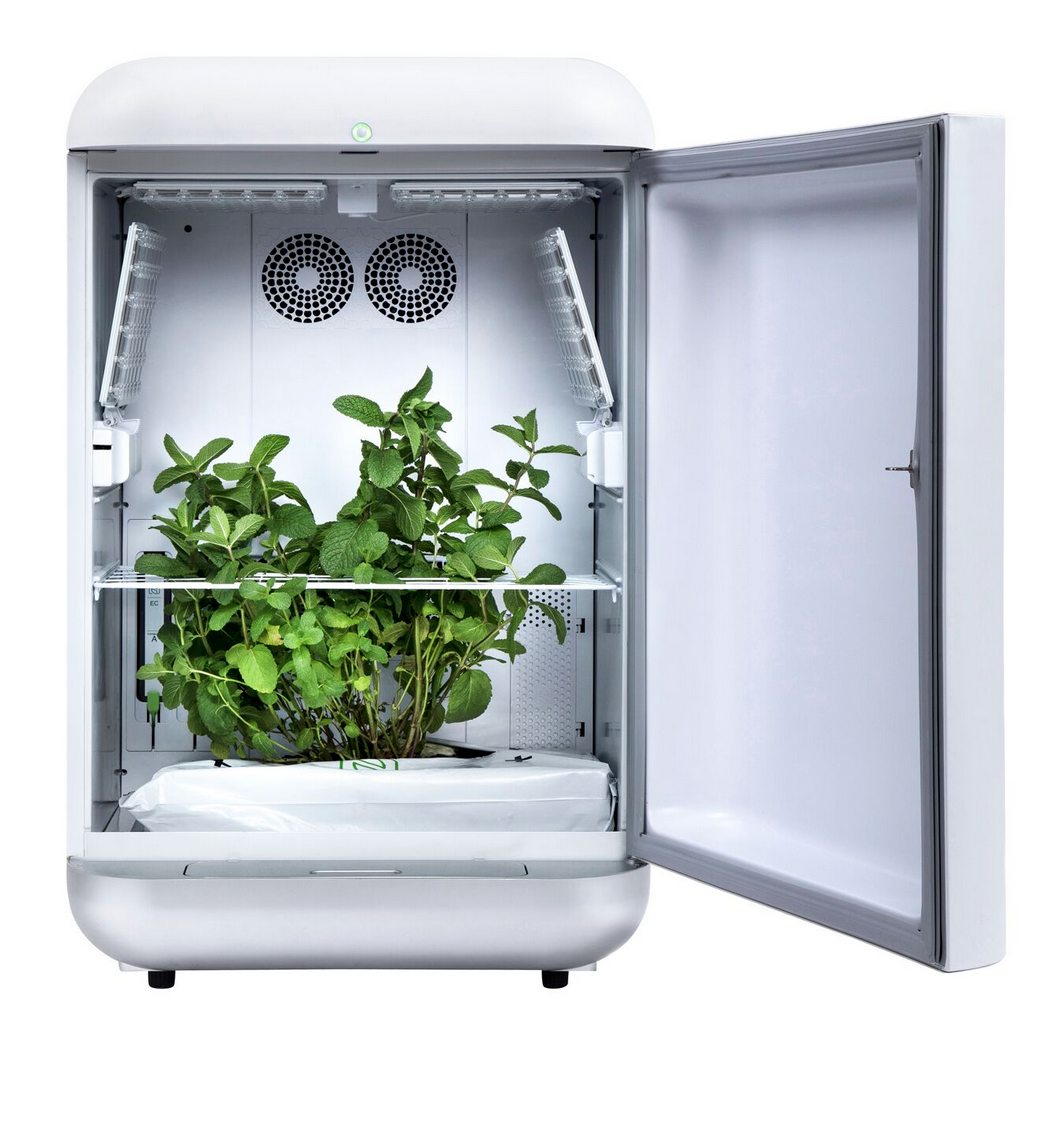 When Seedo did respond to customer complaints, the answers were not particularly satisfactory.

The company said refunds were taking longer than expected because "the multiple delays … in production, supplies and customer care, are also affecting the financial dept," according to Reddit user rabbi-reefer.

The post said the company promised a refund in six to eight weeks.

Six months prior, Seedo began shipping devices to the first of its 3,000 pre-sale customers in the U.S., Canada and European Union, he said

The companyslowly ramped up manufacturing during 2019 with its third-party manufacturer in China, "trying to ensure product stability" as the device debuted in the market, the CEO said.

"We have moved forward with deliveries in the fastest possible manner despite unforeseen roadblocks such as the 30% Trump tax, with Seedo absorbing the whole tax cost," Levy said.

Seedo has successfully delivered hundreds of devices and already has "satisfied clients who have already completed full grow cycles and are enthusiastic from the results," he said.

As 2019 drew to a close, the company discovered "a fault in the production line" with its Chinese manufacturer, the CEO said.

"Because of this, there have been some customers who have received devices containing these manufacturer faults. These customers will of course receive replacement devices at the soonest possible time."

As of December, Seedo had temporarily paused production in order to assess the issue and find a solution moving forward, Levy said.

The situation caused delays in Seedo's estimated delivery times, both for new and replacement devices, he said.

"It is important to note that during our pre-sale campaign, we provided an estimated one-year shipping time to our early adopters but did not promise an exact date. We have done our best to keep our pre-sale customers updated on realistic shipping times despite the unforeseen delays."

The new team has been working dilligently to respond to all inquiries, Levy said, promising that any customer requesting a refund will receive one.

"As a startup company with an innovative product in a new market, we were lucky enough to have a large following and early adopters. As I'm sure you know, with this comes many challenges and we are constantly striving to achieve the best possible product and service for our loyal customer base."

Mistakes have been made along the way, and Seedo is doing its best to communicate and fix these issues, the CEO said.

Since Levy made the comments to Benzinga, Seedo saw its CFO Uri Birenberg resign Dec. 9. The following day, Levy filed in an Israeli court for debt settlement, according to an SEC filing by Seedo.

The filing said the company's wholly owned subsidiary Eroll Grow Tech Ltd., was in debt of roughly $20,609,827 and lacks the capital to continue operations.

Before Birenberg, a few board members also left the company.

The uncertainty of the company’s future leaves consumers in limbo, especially since many believe a closure of the company would mean the devices would stop working, as much of the data and software seems to be lodged in Seedo’s servers. The fate of the company and its customers remains to be seen.

Investors are not as optimistic as they once were. Over-the-counter Seedo shares have tumbled from a the $1.85 level six months ago to the current price of 0.0600 cents per share.

Law Enforcement Struggles To Differentiate Weed From Hemp: This 50-Year-Old Technology Might Be The Solution

Sodastream CEO Joins The Board Of Seedo, A High-Tech Hemp Startup

The Week In Cannabis: The Vaping Crisis, Q3 Earnings On The Horizon & More