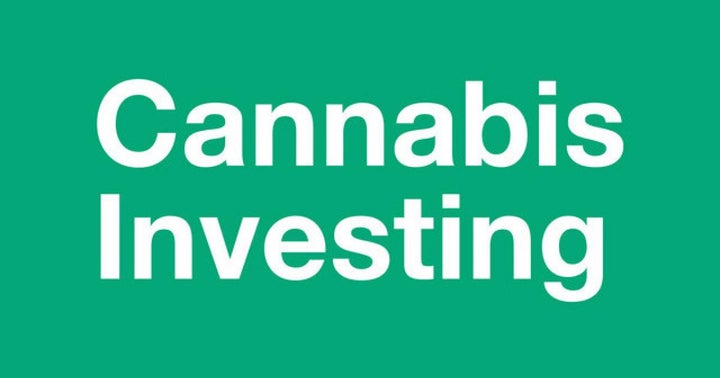 This article was originally posted on SeekingAlpha and shared on Benzinga Cannabis with express permission of the author.

Listen on the go! Subscribe to The Cannabis Investing Podcast on Apple Podcasts, Google Podcasts, Spotify, and Stitcher.

Today, I am very excited to be joined by Javier Hasse. Javier is the author of the book Start Your Own Cannabis Business, which hit the #1 best-seller spot on Amazon. Javier focuses on the cannabis space as an award-winning reporter and editor, whose work has appeared in – among other publications: CNN, Forbes, Chicago Tribune, CNBC, MarketWatch, The Street, Playboy, Benzinga, High Times, Leafly, and many others. Javier currently serves as the Managing Director of Benzinga Cannabis and sits on advisory boards in Africa, Latin America, and Canada. Javier is also a Billboard-charting rapper and published photographer.