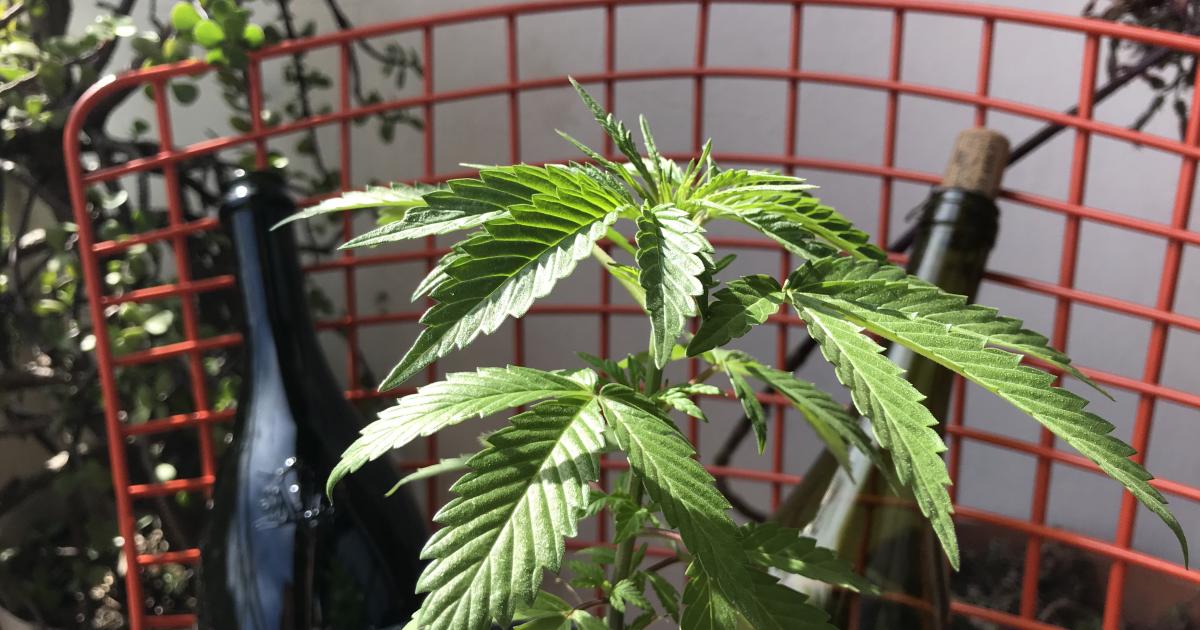 The last full week of the year, and decade, came with relatively few developments.

We started off with some sad news, as we learned psychedelic pioneer and spiritual teacher Ram Dass, born Richard Alpert, died at 88. His work lives on in the hearts and minds of the many people he touched. For further information on Ram Dass’ life and teachings, follow this link.

The U.S. Department of Agriculture announced hemp farmers in more than 20 states will be able to apply for crop insurance under a pilot program next year, and later approved several sets of regulations presented by states and Native American tribes.

If you want to receive this news recap in your email inbox every week, please subscribe to https://tinyletter.com/javierhasse

On the markets front, shares of Aurora Cannabis Inc (NYSE:ACB) went on a bit of a roller coaster as Chief Corporate Officer Cam Battley left the company. Later in the week, rumors about Coca-Cola Co (NYSE:KO) planning to enter the CBD beverages market emerged — and were quickly shut down by Coke.

Following Battley's resignation, MKM Partners’ Bill Kirk reiterated a Sell rating on Aurora, lowering the price target from CA$3 ($2.28) to CA$2 ($1.52). “Directors selling and executives leaving give us increased confidence that profitability is not on the horizon and Aurora's 2.0 products will do little to turn the ship,” the analyst said.

The issuer of the ETFMG Alternative Harvest ETF (NYSE:MJ), the world’s largest cannabis-focused ETF, announced a $13,056,000 quarterly dividend Friday. Stockholders of record as of the close of business Dec. 30 will receive 32 cents per share on Jan. 3.

Over the course of 2019, investors in MJ received a total of more than $34.2 million in quarterly dividend payouts. The latest dividend projects an annualized return of 7.68%. This translates into a 6.93% yield after the fund’s 0.75% expense ratio is deducted.

Cannabis stocks were back in rthe ed, dragging ETFs down. Over the last five trading days, including Friday, Dec. 20:

In other news, Shineco Inc (NASDAQ:TYHT), a Chinese producer of herbal medicines and products, including hemp products, announced a strategic cooperation agreement with the Wuchang Municipal Government of Heilongjiang Province.

Later in the week, the company entered into a binding letter of intent to acquire all of the common shares of the U.K. company Canmart Limited.

Medcann Colombia and Botaniki Lab signed a binding supply agreement in the largest deal signed in Colombia to date.

The agreement includes a schedule for the gradual growth of the cultivated area by Medcann, which is slated exceed 247 acres, for the supply of 600 annual tons of dried flower to Botaniki Lab. Medcann will periodically deliver non-psychoactive cannabis to Botaniki Lab, which will then carry out the extraction and export of derivatives to Europe and Latin America.

Vertically integrated cannabis company Stem Holdings Inc (OTC:STMH) (CSE:STEM) announced an agreement to acquire 100% of Seven Leaf Ventures Corp and its subsidiaries, as well as an option to acquire an unnamed dispensary in Los Angeles. The acquisition of 7LV is expected to boost Stem’s revenue and cash flow.

HEXO Corp. (TSX:HEXO) (NYSE:HEXO) signed an agreement with institutional investors for the purchase and sale of 14.97 million common shares with an offering price of $1.67 per share for gross proceeds of $25 million.

The company will also issue to the investors common share purchase warrants to buy 7.49 million common shares of the company. The warrants will carry an exercise price of $2.45 per share and a five-year term. Shares dropped sharply following the news.

Sugarbud Craft Growers Corp. (TSXV:SUGR) finalized its previously announced rights offering to holders of the company’s common shares. Shareholders acquired a total of 16.27 million units in the offering at a price of 0.055 cents per unit, generating gross proceeds to the company of $894,964.

Avicanna Inc (OTC:AVCNF) (TSE: AVCN) announced Friday that it has entered into a credit facility with Inmobiliaria Bondue S.A.S. Avicanna can borrow up to $5 million per the agreement. Advances produced under the credit facility will carry interest at a rate of 8% per year.

Jan. 9-11: The Lift & Co. Cannabis Business Conference and Expo brings together the country’s top thought leaders and brands for insightful conversations around the emerging Canadian and global cannabis markets. Highlights this year include a keynote Thursday with the largest data and technology firms in the world, EY Canada and Nielsen, joining Lift & Co. to cover data intelligence and how those insights can be applied to the cannabis industry.

During the two expo days, over 280 exhibitors will fill the Vancouver Convention Centre, with a notable focus this year on cannabis 2.0 products, which will have just started to hit store shelves.

Feb. 24-25: The premier gathering of cannabis entrepreneurs and investors in North America, the Benzinga Cannabis Capital Conference, is heading to Miami in 2020 for its sixth installment.

The conference, which takes place Feb. 24-25 at the Fontainebleau Miami Beach, creates an ideal setting for attendees to learn from the individuals and experts driving the cannabis space forward amid regulation, legalization and industry changes.