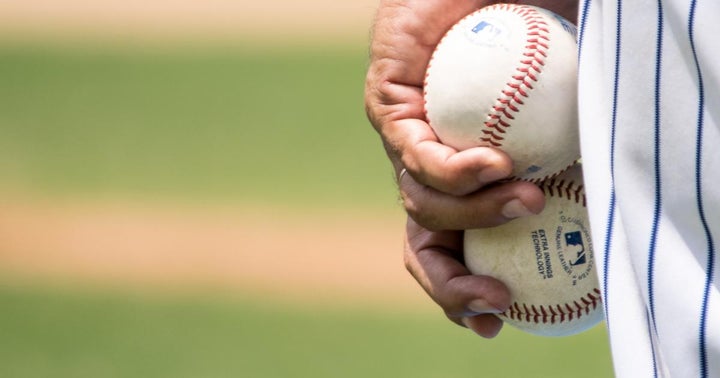 As an effort to crack down on opioids, minor league players will no longer receive marijuana drug testing.

Professional baseball players will no longer receiving marijuana drug testing at any level, effectively allowing athletes to use cannabis at their own discretion. The move comes as Major League Baseball and the Players Union negotiate a new agreement around opioids, following the tragic overdose of Los Angeles Angels pitcher Tyler Skaggs, who was found dead in a Texas hotel room this summer.

As part of a new agreement on opioids being negotiated between Major League Baseball and the players’ union, MLB will remove marijuana from the list of banned substances for minor leaguers, sources tell The Athletic. Major leaguers have not been subject to testing for marijuana.

This is part of an effort by the MLB to crack down on opioids throughout professional baseball. The Los Angeles Times reported in October that the league might institute opioid testing for players as a precautionary measure. The league will continue its testing for other recreational drugs, such as cocaine, MDMA, and LSD.

This, however, does not signal a wholehearted embrace of marijuana by professional baseball. In March, the MLB vice president of drug, health and safety programs sent a memo to players warning them of taking CBD. He warned that some products could contain THC, which might cause players to trigger a positive drug test. At the time of this reporting, it remains unclear whether the league will endorse players using CBD or marijuana as a pain management tool directly.