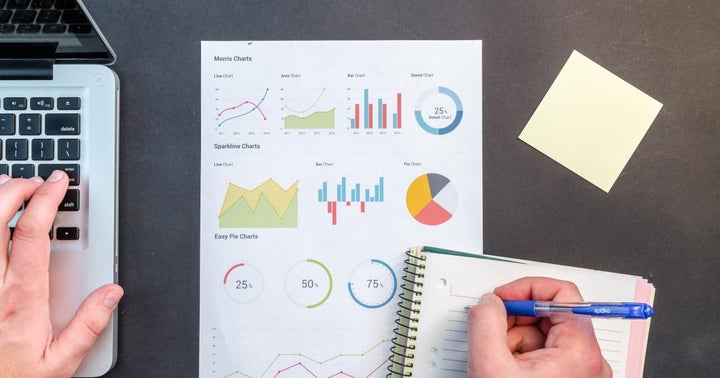 The day prior to Thanksgiving, Nov. 27, many cannabis retailers celebrated Green Wednesday, a sales event in which they offered special discounts on cannabis products.

According to cannabis retail data company Headset, Green Wednesday had 40% more sales than the average Wednesday. The company analyzed sales data from that day and compared it to data from the four previous regular Wednesdays. The data used included sales information from California, Nevada, Colorado and Washington state.

This sales growth is significantly lower than that of 2018, which showed a 63% increase in comparison to average Wednesdays of that same year.

According to the company, Green Wednesday retailers offered moderate discounts in comparison to regular discounts. Average discounts reached 12.8%, only 14.2% higher than the average discount of 11.2%. However, the large increase in sales is attributed to consumers stocking up on cannabis products for the long weekend.

Retailers on Black Friday sold only 0.3% more units than the average sales from the previous four Fridays. This means 14.6% more items per basket. Due to discount prices, however, total sales were 6% lower than the average measuring point.

Discounts increased 74% on the day after Thanksgiving (from 11% on average Fridays to 19.1% on Black Friday).

During Thanksgiving itself, discount prices were almost equal to Black Friday but sales were dramatically lower, reported Headset.

I Heart Jane retailers published a 40% sales decrease in LA, 56% in San Diego and 67% in San Francisco on Thanksgiving versus the average day.

Headset reported an increase of 23% in sales of topicals.