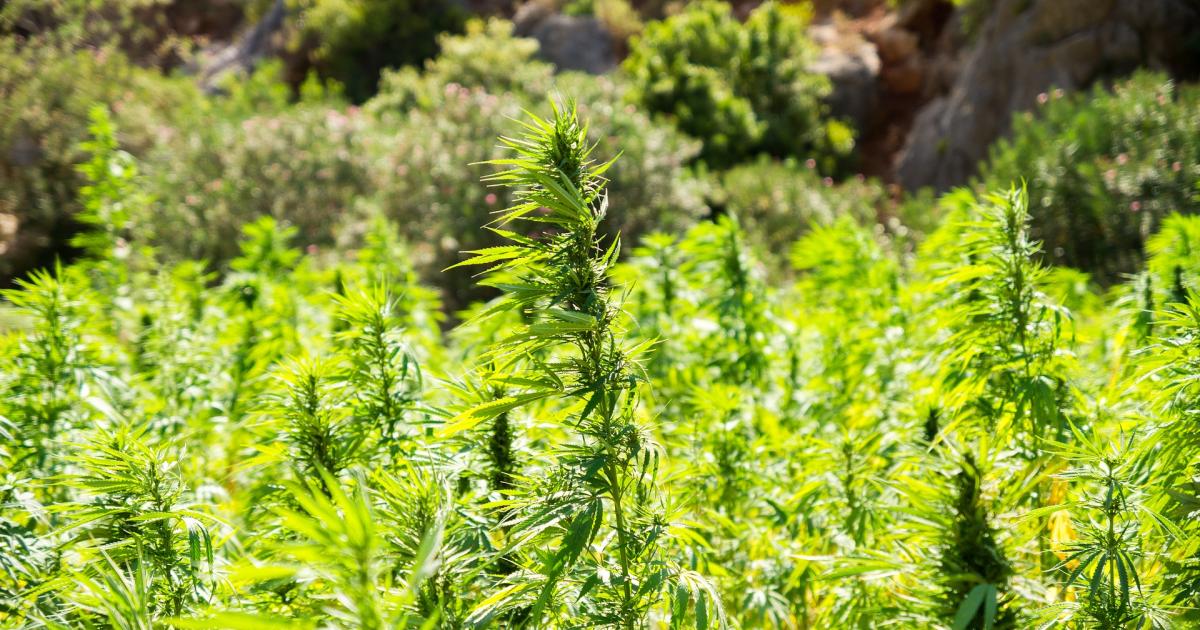 Passage of the 2018 Farm Bill and the rise of CBD as a nutritional supplement has led to a boom in hemp cultivation over the past year. According to the U.S. Hemp Market 2019 State Rankings Report, the acreage for licensed hemp cultivation has risen by 328%, from 112,163 acres in 2018 to 480,334 acres in 2019. Though the explosive growth in the hemp industry has been received positively, cultivators have run into a significant issue: Where do they sell the hemp they've grown?

Though cultivators can negotiate supply agreements with companies on a one-on-one basis, many have been left in a lurch looking for someplace to offload their excess biomass. Aiming to meet the needs of those cultivators, a multitude of online marketplace exchanges has emerged.

One example is PanXchange. Founded in 2011 by former Cargill commodities trader Julie Lerner, PanXchange was initially conceived to help facilitate trade in the international sugar market.

"I was trying to address what traders needed," she said. "I built it as a trader, and when you do that you have to ask, ‘what does a broker do that you like and what do they do that they don't like?'"

As the platform grew, Lerner began to add other commodities to the platform. In the lead up to the 2018 Farm Bill, she recognized hemp's potential as a commodity, and began adapting the PanXchange platform for hemp before launching it this year.

Servicing 50 members, the PanXchange hemp marketplace styles itself as an institutional trading platform and employs a rigorous vetting process for its members. As part of that process, prospective members must provide their company's articles of incorporation, two utility bills in the applicant's name, proof of licensure, and three references.

"We want to know you're actually a serious player in the market," Lerner explained. "You can be a small farmer, but you need to show up and perform."

In addition to the vetting, PanXchange weeds out bad marketplace actors by making the deals made on its platform legally binding. For the companies that overpromise and under-deliver, there is a third-party arbitration process in place to help settle disputes.

"If there is a bid, it is a potentially legally binding contract," Lerner noted. "There's no hints, no price fishing, no indications; these are firm market orders."

Another marketplace that takes a hands-on approach to facilitating honest hemp transactions is Cannamerx. Founded by Diewald Claus, Cannamerx was originally founded as an online cannabis trading marketplace. However, as markets in both the U.S. and Canada began to unfold, Cannamerx added hemp to its platform.

So far, Cannamerx has around 50 members in the U.S., and over a dozen companies in Canada. Valuing honesty and transparency, Claus asserted that Cannamerx does its best to help mediate disputes between buyers and sellers. He cited an incident in which an inexperienced seller provided the buyer with a product that failed to meet its quality standards.

Instead of penalizing the seller, Cannamerx was able to negotiate a settlement, and the buyer purchased the product at a lower price.

"As a general rule, we assume goodwill on both sides," says Claus, "but if there is evidence of malicious intent, legal or illegal, we remove them from the platform."

While Claus is generally pleased with the development of Cannamerx, he notes that buying and selling hemp as a commodity is still very much in its infancy, though he hopes that the hemp platform will continue to help cultivators struggling to find a buyer.

"Lots of people want to sell, but there are too few people that want to buy. It's a buyer's market."