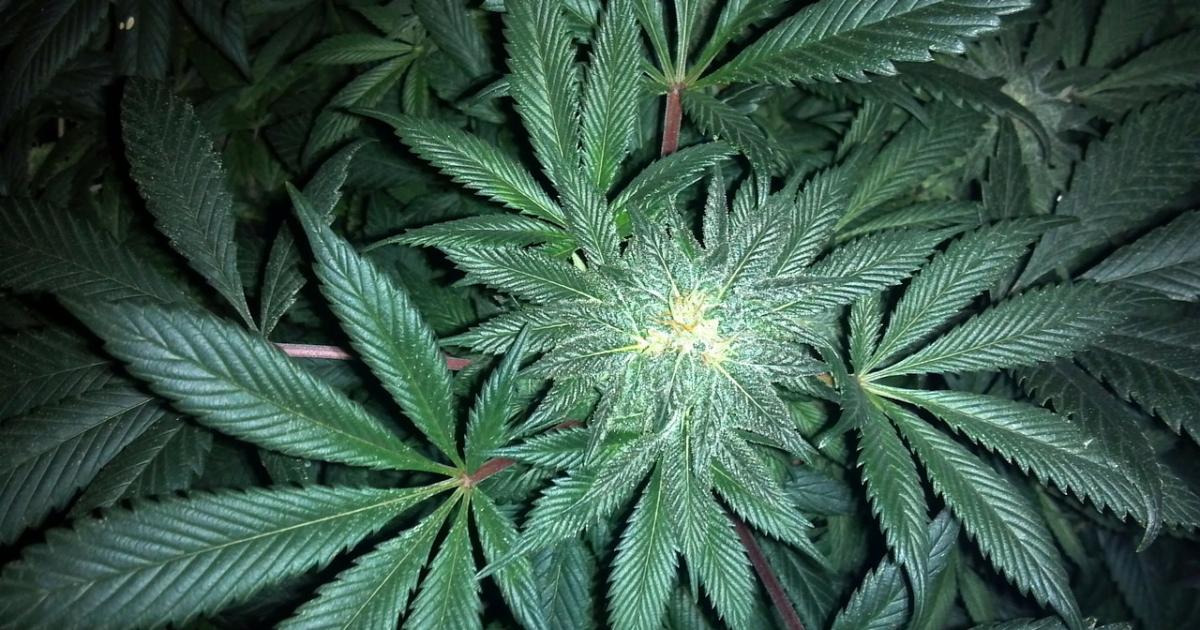 Welcome to the Cannabis Countdown. In this week’s rendition, we’ll recap and countdown the top 10 marijuana industry news stories for the week of November 18th – 24th, 2019.

Warehouses in Canada are piled high with unsold marijuana after cannabis producers overestimated demand for the drug, which was legalized a year ago.

8. All the Excuses Cannabis Companies Are Making for an Ugly Crop of Earnings

In a flood of earnings reports from cannabis companies such as Canopy Growth (NYSE:CGC), Aurora Cannabis (NYSE:ACB), Cronos Group (NASDAQ:CRON) and Tilray (NASDAQ:TLRY) released just ahead of the mandated deadline for quarterly updates, these Canadian pot stocks proved that they have not been very good at figuring out how to grow, package, distribute and sell the long-illegal plant.

The California Department of Tax and Fee Administration announced that the cannabis mark-up rate and cultivation tax would go up from Jan. 1, 2020.

The president made the comment during a robust “listening” session at the White House with vaping industry executives, public health advocates, as well as some members of Congress and the Administration.

Sens. Ron Wyden (D-OR) and Jeff Merkley (D-OR) sent a letter to the head of the U.S. Department of Agriculture (USDA) on Wednesday, requesting a series of changes to draft rules for hemp that the department released last month.

Though the majority of U.S. financial institutions remain hesitant to offer accounts and loans to non-plant-touching cannabis companies, there are steps those businesses can take to land a banking partner.

3. Headwinds and Tailwinds for the Cannabis Industry in 2020

Indeed, the market rallied after making a new low on Monday, and it is positioned to possibly break a string of seven consecutive monthly declines as we end November this week.

The Ontario government is considering a plan that would abandon the maligned lottery process that has left it with only two-dozen legal pot shops and instead pivot as early as January to a system that could lay the groundwork for up to a thousand stores in the province, according to a person directly familiar with the matter.

The MORE Act Becomes First Bill Created to End U.S. Cannabis Prohibition to Be Approved by a Congressional Committee

The House Judiciary Committee voted in favour of the Marijuana Opportunity, Reinvestment and Expungement Act.