'Continual Support To The Customers That Makes Us Different': Platinum CEO On Cannabis Challenges, New Opportunities 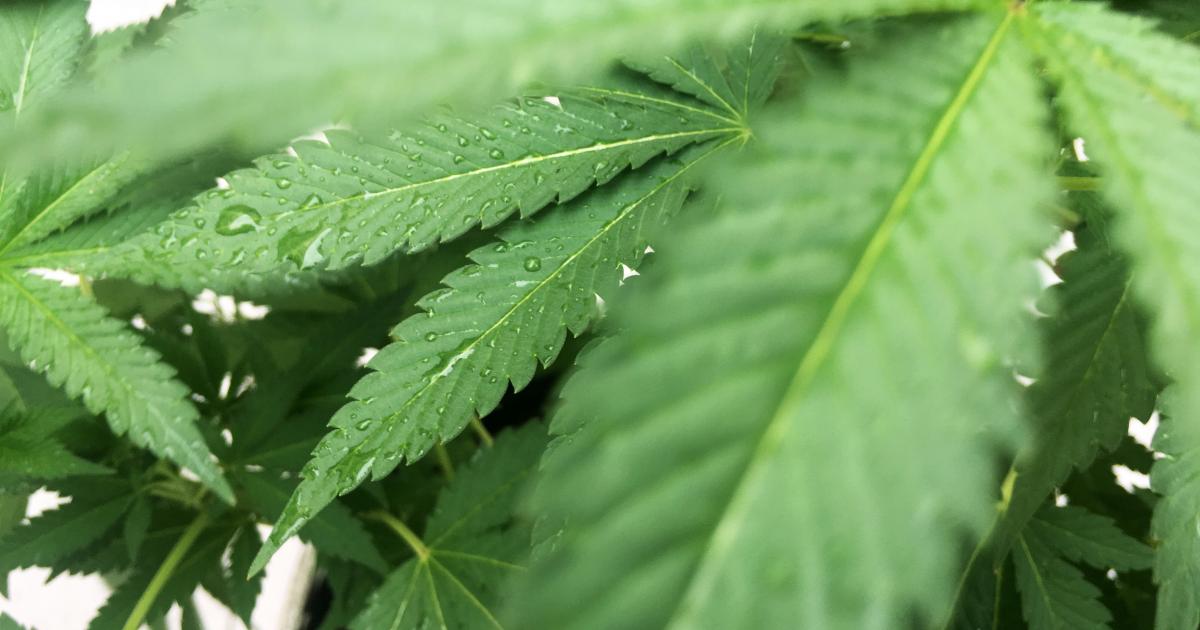 Platinum is a maker of cannabis products including vapes, jarred flower, pre-rolls and edibles. Cody Sadler, CEO and co-founder of Platinum, recently spoke with Benzinga about his company.

The CEO opened the conversation mentioning the brand’s customer-oriented marketing strategy. He told us Platinum allocates 10% to 12% of its marketing budget to market support.

“We take this really seriously because without stimulating our customers with continual support, education and access to the product, we lose that intimate, loyal relationship," he said. "It’s not a hit and run, it’s continual support to the customers that makes us different."

The company has a presence in California and Michigan, and says it will be launching in Nevada soon, although the official date has not yet beena announced. After settling in California, Platinum decided to expand to Michigan, hometown of Sadler’s father, who is the brand’s co-founder.

“We want to help the people in the markets we’re in and I think in the case of Michigan and particularly Detroit, we are able to help people who need it the most," Sadler said. He believes cannabis can be an alternative for low-income people who need to deal with every-day stress and anxiety and can't afford to pay a therapist.

Sadler said federal legalization would make their business less limited as it would expand the number of markets they could operate in.

“It would also be huge in terms of taxes, mainly 280E," he said. "Being able to operate as any other company in terms of write-offs would make a huge impact on how we do our taxes and our overall bottom line.”

The black market and banking were described as the main challenges faced by the company at the moment.

“The black market is huge. Not only from a competitive sales standpoint, but you have people who are dying because they’re purchasing cartridges off the black market. Drug dealers don’t care if a person they sold a poisoned cartridge to ends up in the hospital. If that were to happen with a legal cannabis company, they would be out of business overnight.”

The company partnered with Indus, a large distribution company in The Golden State, but the CEO says he’s usually reluctant to this type of partnerships.

“I wouldn’t rule out being bought out, but until I’m faced with that situation, I don’t know what I would do. I have no interest in being bought or nor am I seeking that right now but as they say, never say never.”

Sadler spoke proudly about the company being self-funded. At the moment, they have no plans of going public or taking money from investors.