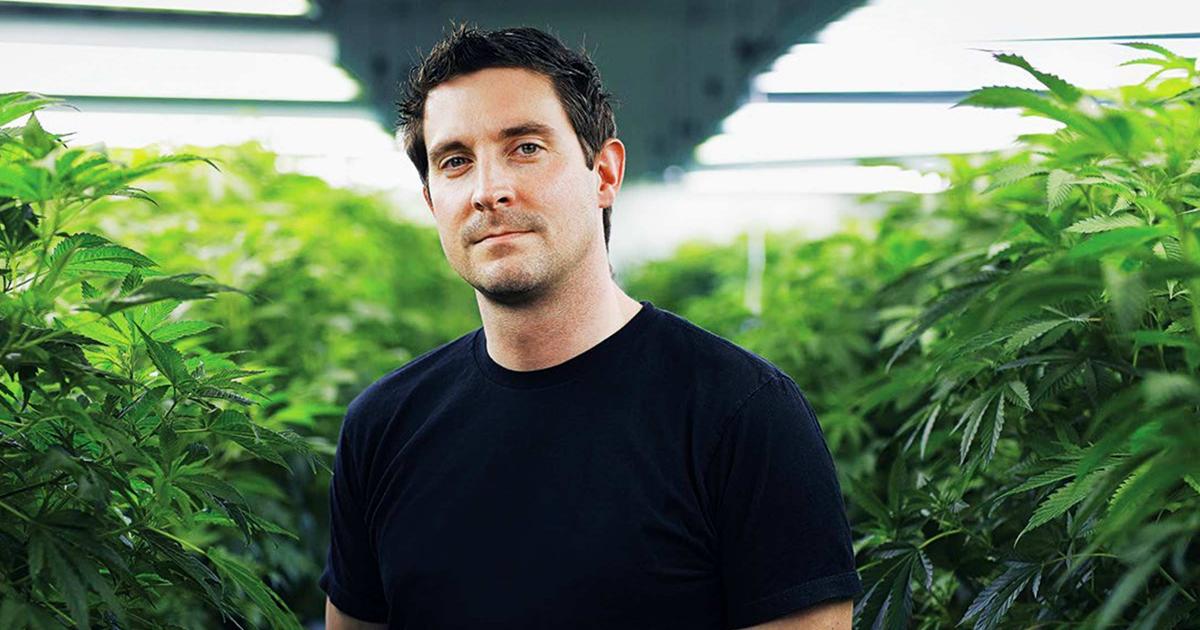 To better understand what’s going on, Benzinga reached out to CEO Mark Zekulin, who became the company’s public face after Bruce Linton stepped down in July.

The CEO is enthusiastic about Canopy's future and the quarterly results are a natural setback as the legal cannabis market develops.

Canopy’s shares have lost roughy 47% percent of their value year-to-date.

While Zekulin said he recognizes the weaker points in the cannabis company's financials, he also highlighted some positive ones.

On the negative side, the CEO acknowledged that “one obvious bad [factor] is that we took a number of return and inventory provisions to address the fact that oils and soft gels in the rec market are not selling as fast as we expected. That was a large number and had a cascading impact throughout all the financials.”

Without minimizing this, the Zekulin went into the positive aspects of Canopy's position.

“On a line-by-line basis, particularly in light of what we're seeing our competitors do, and in terms of the Canadian market, I'm actually quite happy with our performance,” he told Benzinga.

He pointed investors toward the company’s market share in Canada — above 25% in the recreational market — and toward gross revenues, which jumped by 6% during the quarter to CA$118 million ($88.5 million).

Medical sales in Canada were up 8%, he said, while international revenue jumped 72%.

Canopy is running the fifth-largest retail network in Canada, with sales up 24% and cannabis shipments up 12% in the last quarter, the CEO said.

Beyond the numbers, Zekulin took a few moments to reflect on Canopy’s market position.

“We have $2.5 billion in the bank. We have 450 patents or patent applications. Our Canadian infrastructure build is largely done. Our M&A work is largely done. We have new Cannabis 2.0 products are coming out next month [and] CBD to be launched in the U.S.,” he told Benzinga.

The CEO is betting on North America as Canopy's largest source of revenue and opportunity.

"Canada is still a big opportunity as the only major federal national system," he said.

"We obviously made the decision we did on the Acreage option because we believe there will be changes [in the U.S.], and frankly we have a ton of interest in Mexico and our teams are monitoring that closely and looking at local partnerships and local structures.”

The Rest Of The World: Canopy’s Global Footprint

Zekulin discussed Canopy's plan to establish a global presence by building autonomous executive teams that can manage each region independently.

“We have a base of leadership all around the world. So that when we're looking at Asia Pacific [for instance], we have people there who are making the calls versus somebody in Canada trying to decide which is the best market to pursue and how to pursue it. At the end of the day, it’s about revenues. It is about each region becoming self sufficient.”

The company recently decided to reduce its Latin American team of 92 people by 14.

Yet the CEO is bullish on the region's potential, and mentioned the possible rollout of a recreational market in Mexico and facilities being constructed in Colombia.

“We have teams on the ground across the region building partnerships and sales. So we actually feel pretty good. It just takes time to execute on that type of scale,” Zekulin said.

Beyond Latin America, Canopy is eyeing Australia as a significant emerging market that is following Canada’s path toward legalization, the CEO told Benzinga.

“We have a partnership with the state of Victoria; we have a facility under production; we have a team there; we have products for sale. It's a functioning market that we're building out.”

In Europe, Zekulin emphasized Canopy’s participation in the German market as well as the U.K., which he believes is about five years behind Canada in terms of legalization policy.

Lastly, South Africa is seen as a big opportunity due to its growing CBD market, he said.

As a cannabis entrepreneur, getting complimented by Bruce Linton can surely be something to brag about. read more

With New Jersey expected to vote on an adult use ballot initiative on Nov. 3, there is a belief that the long-awaited "Green Wave" is upon the Northeast. read more