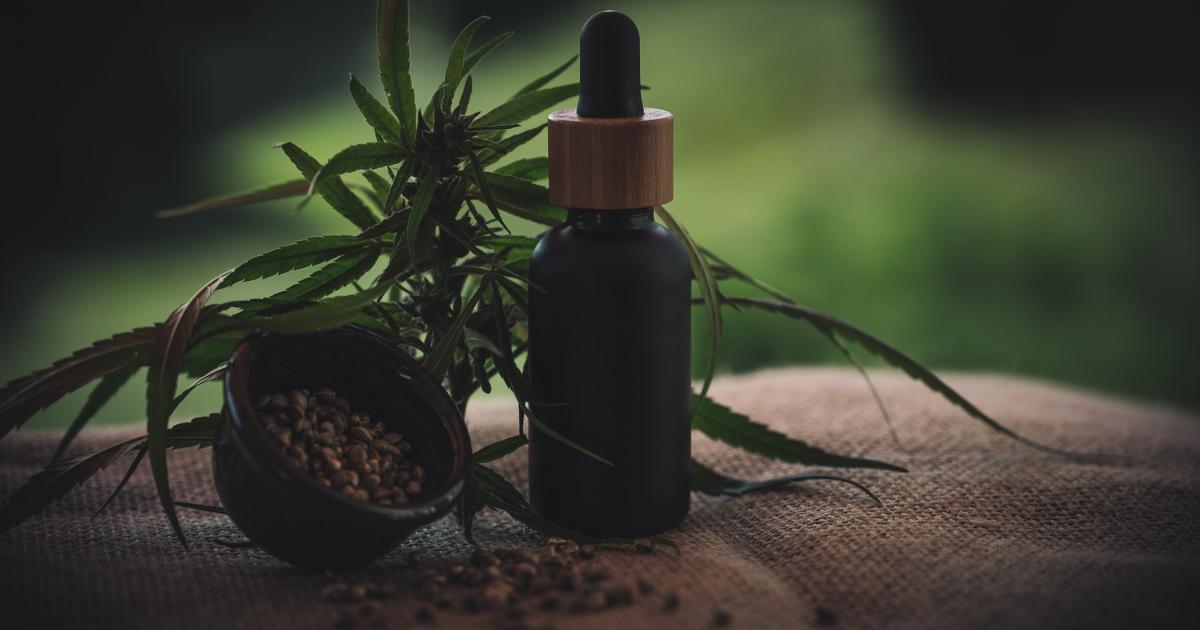 Cannabidiol (CBD) is having a moment. From a steady stream of media coverage, to consumers' nearly boundless curiosity, CBD and CBD-derivative products have seen skyrocketing levels of interest and awareness. Touted for a range of therapeutic and health benefits, and coupled with its non-psychoactive nature, CBD is a desirable product for curious consumers who may be hesitant to try other cannabis products that contain THC. By removing that potential barrier for some consumers, CBD has captivated the attention of the marketplace.

While the United States has experienced dramatic expansion in the availability of CBD, such excitement has reverberated internationally. Europe's hemp-derived CBD market is currently the second-largest CBD market after the U.S.

Despite the growth in interest and accessibility, there remain significant gapsin understanding consumer perception, use, and attitudes about CBD. New Frontier Data recently completed an expansive European survey (coming soon) to examine rates of awareness and use of CBD among consumers in 17countries across the European Union (EU). Continuing New Frontier Data's in-depth consumer research on CBD, the findings shed light on the EU's rapidly developing sector.

Certainly, the media buzz has made an impact in increasing the public profile of a cannabinoid with little name recognition just a few years ago. The findings show that more than half of Europeans (56%) had heard of CBD, indicating a relatively high level of awareness.

At present, the heightened levels of awareness have not necessarily translated into increases in CBD use. About one in six (16%) Europeans surveyed reported ever having used CBD or CBD products. However, among those consumers having tried a CBD product, nearly three-fifths (58%) reported having done so in the previous six months. While use rates are

currently low, given the recency of many first-time users and the rapid increases in consumer awareness, it is reasonable to expect the number of consumers trying CBD products to keep increasing.

Because CBD is a cannabis-derived product, there remains a continued lack of clarity among some consumers about the nature of CBD and the differences between CBD and high-THC cannabis. More than half the respondents combined (53%) either believed (25%) that CBD consumption gets the user high, or were uncertain (28%) about it, though CBD is non-psychoactive. If CBD brands and manufacturers hope to capture those tepid or undecided consumers (particularly those concerned about any connection to high-THC cannabis), they must continue to clearly differentiate them.

Nevertheless, the recent wave of media attention appears to be successfully positioning CBD among consumers. CBD enjoys a broadly positive public perception, with nearly half of Europeans (46%) reporting a positive impression of it. Similarly, CBD also appears to be winning converts among those who try it. Almost three-quarters of respondents (74%) having used CBD reported its having had a positive impact on their quality of life.

The European CBD survey is part of New Frontier Data's ongoing series of CBD-focused research projects examining the marketplace in the United States and globally to provide in-depth insights to the growing segment of the cannabis industry. Likewise, New Frontier Data's forthcoming Marijuana Consumers' CBD Use analysis provides a detailed overview of CBD use,

Image by Julia Teichmann from Pixabay