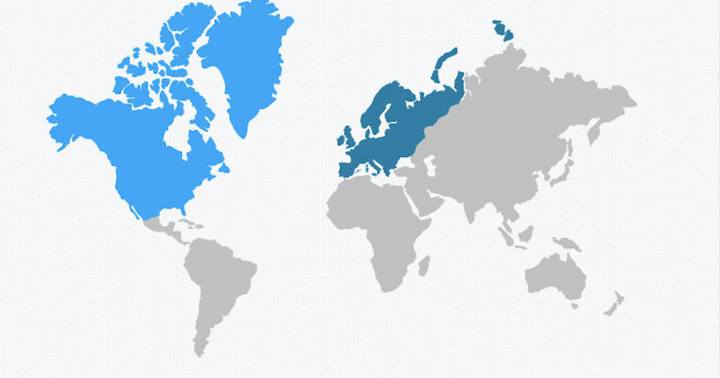 Three months in the cannabis industry is a long time. And, especially in the last three months, it feels as though the market has shifted dramatically.

But what has this meant for venture capital?

Canopy Rivers Inc (OTC:CNPOF) (TSX:RIV) dove deep into data powered by Pitchbook to examine some big trends at the intersection of venture capital and cannabis. Data shows that the amount of capital invested and amount of deals completed in cannabis-related deals has been steadily increasing since 2016. Notably, LeafLink’s $35 million Series B ranks among the top deals (by size) that took place between July and October. However, median deal size has dropped 49% compared to the third quarter of 2018. “We see these changes as encouraging signs for the cannabis industry as the industry shifts away from high valuations that induce volatility and diminish long-term value,” Narbé Alexandrian, President and CEO of Canopy Rivers, told Benzinga.

“While the data shows that Canada and the U.S. continue to drive the majority of venture capital deal flow, it also suggests that more activity could flow to European cannabis markets in the near-term.”

What To Know About Gage Cannabis, The Michigan Company That Named Bruce Linton As Executive Chairman 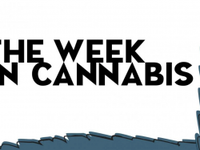 This Week In Cannabis: Tilray, Aphria, Sundial Go For A Ride; ETFs Pop With CNBS Advancing 99% 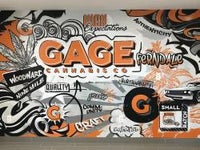 Gage Growth Corp. closed a $50 million financing round. The Detroit-based cannabis company issued 28.57 million subordinate voting shares via a Regulation A offering ahead of a potential initial public offering. Gage Cannabis added more than 1,000 shareholders, including both institutions and investors. read more 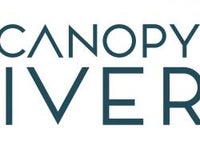