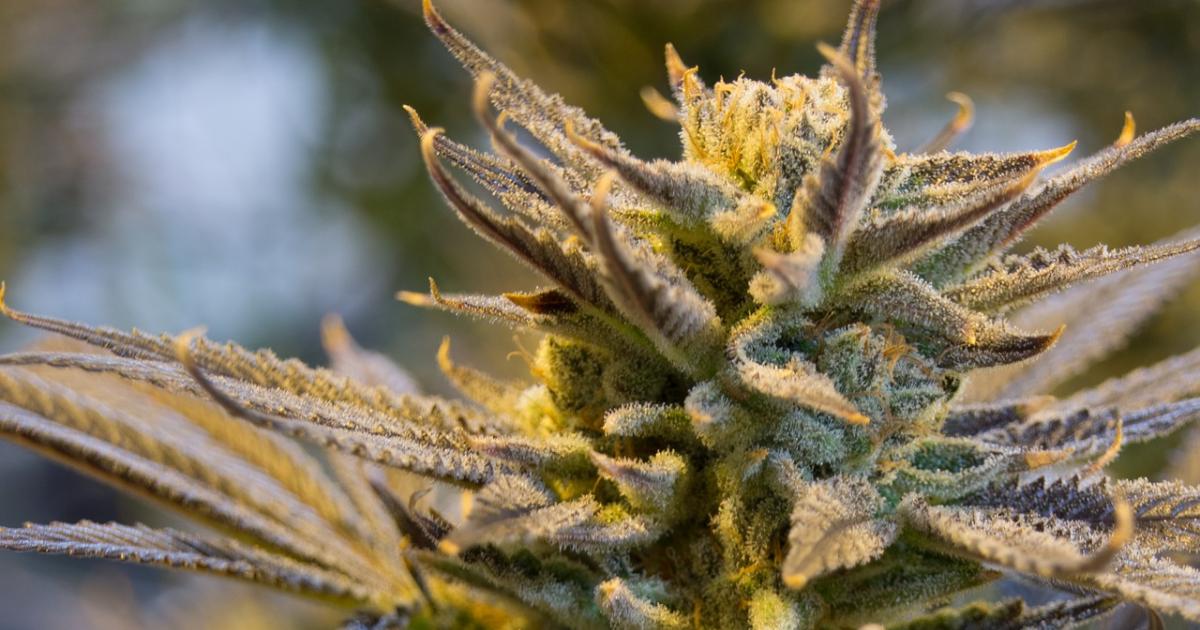 Welcome to the Cannabis Countdown. In this week’s rendition, we’ll recap and countdown the top 10 marijuana stock news stories for the week of October 28th – November 3rd, 2019.

With large institutions still reluctant to invest in pot, Canadian retail investors continue to dominate the public floats of many cannabis stocks, especially those based in the U.S. For example, institutions hold less than 1% of the float of Curaleaf (CSE:CURA) (OTCQX:CURLF), 1% of Cresco Labs (CSE:CL) (OTCQX:CRLBF) and 3% of Green Thumb (CSE:GTII) (OTCQX:GTBIF).

MedMen (CSE:MMEN) (OTCQX:MMNFF) released its Q4 earnings yesterday after the closing bell and the “Apple Store of Weed” disappointed investors once again. MedMen reported revenue of $42 million for the fourth quarter, an increase of 104% year-over-year. However, MedMen’s adjusted EBITDA loss for the full-year was more than triple 2018’s.

6. All Dried Up: How Bay Street Cashed in on the Cannabis Frenzy Before the Carnage

The Warning Signs Were There All Summer, But it Wasn’t Until the First of September That the Day of Reckoning Arrived

The industry’s original financial backers have now largely moved on to more promising U.S.-based companies, or are out of the sector altogether. Retail investors, meanwhile, are still heavily invested, holding 80% or more of many cannabis companies’ shares.

Hexo Corp. (TSX HEXO) (NYSE:HEXO) released its financial results for the fourth quarter of 2019, recognizing net revenues of $15.39 million during the quarter while posting a total net loss of $56.68 million.

Canopy Growth (TSX:WEED) (NYSE:CGC) has rolled out its first batch of cannabis drinks and chocolates, with products ranging from psychoactive ginger ale, to a CBD-infused cucumber and mint sparkling water, to “Bean & Bud” cacao medallions.

2. Forget Canada, Cannabis 2.0 is Really the Birth of the U.S. Market

Is a Diverse Canadian Market Really Cannabis 2.0? Or is it the Enormous Opportunity South of the Border?

Canadian cannabis stocks all face headwinds and yet they trade for heavy multiples, as shown by the comparison charts below. These prices are not justified until the true prize in the North American market comes into play–and that is the United States.

Liberty Health (CSE:LHS) (OTCQX:LHSIF) released its earnings this morning for the second quarter ended August 31, 2019. The company saw its consolidated net revenue for the quarter jump 378.88% year over year.

Here's a summary of the latest earnings updates in the cannabis industry: read more

Welcome to the Cannabis Countdown. In This Week’s Edition, We Recap and Countdown the Top 10 Marijuana and Psychedelic Stock News Stories for the Week of June 15th – 21st, 2020. read more

Celebrities have partnered with CBDMedic to support the Arthritis Foundation's severely at-risk, elderly and immunocompromised populations who have been disproportionately impacted by the COVID-19 crisis. read more