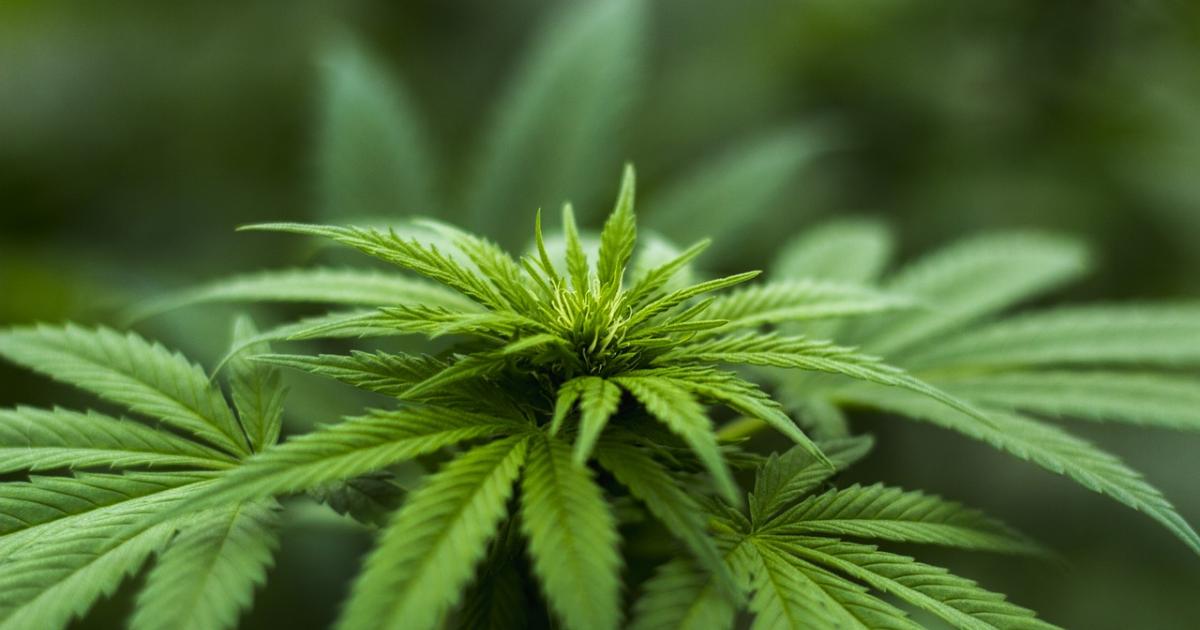 Welcome to the Cannabis Countdown. In this week’s rendition, we’ll recap and countdown the top 10 marijuana industry news stories for the week of October 28th – November 3rd, 2019.

And Insurance Covers It, Too

7. 5 Big Surprises That Rocked the Cannabis Industry This Year

The Past Year Has Been a Hectic One for Cannabis Stocks, Particularly in Canada

Let’s look at five of the biggest surprises that have weighed on the industry since legalization took effect in Canada.

“There simply is no longer a shortage,” according to the Cannabis Council of Canada.

Canada’s largest cannabis companies are urging Ontario Premier Doug Ford to significantly increase the number of recreational marijuana stores, noting that the province’s retail footprint is “severely challenging” their ability to invest in the new industry.

It Appears the Mysterious Vaping-Related Illness Sweeping the U.S. Has Started to Slow Down

On Friday, the Centers for Disease Control and Prevention announced that the casualty rate for the as-yet-unexplained health condition is “levelling off or even declining.”

4. Forget Canada, Cannabis 2.0 is Really the Birth of the U.S. Market

Is a Diverse Canadian Market Really Cannabis 2.0? Or is it the Enormous Opportunity South of the Border?

Canadian derivative plays all face headwinds and yet they trade for heavy multiples, as shown by the comparison charts below. These prices are not justified until the true prize in the North American market comes into play–and that is the United States.

“I often compare this from a cyclical development perspective to the internet revolution, so you have a 1.0 and a 2.0 cycle,” said Sturges Karban, chief executive officer of ManifestSeven, formerly known as MJIC Inc. “When I look at where the market is right now, this to me has all the indications of the beginning of a true sustainable hockey stick.”

The Bill, Which Also Included New Hemp and CBD-Related Language Passed in an 84 to 9 Vote

The Senate approved spending legislation on Thursday that extends a provision protecting medical marijuana states from federal interference—but the question remains as to whether a House-passed version with broader protections for all state cannabis programs could still be adopted in the final bill that’s sent to President Trump‘s desk.

On October 29, 2019, the USDA released its draft rules for hemp in the U.S. and they’ve been a long time coming. In the influential 2018 U.S. Farm Bill, hemp and its derivatives were federally legalized. Since then, the U.S. Department of Agriculture (USDA) has been working to finalize the details of the revamped regulations surrounding hemp production and manufacturing.

Cannabis stocks traded down this week, despite a series of financing announcements and other good news, including a new bill from Congress. read more