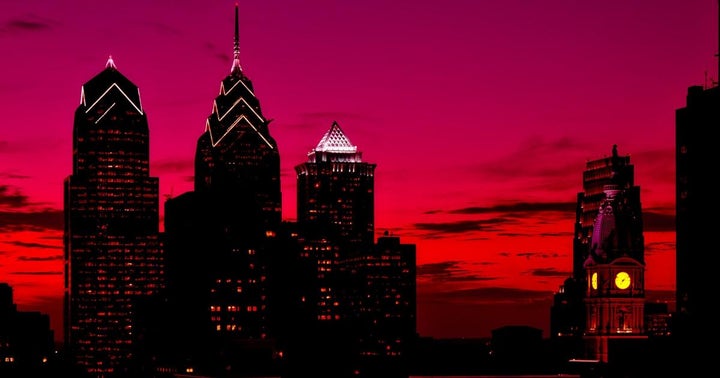 Pennsylvania's medical cannabis marketplace became operational in February 2018. Since then, the state's enrollment and access have grown at a substantial rate.

Data provided in the Pennsylvania Department of Health's first-year report revealed that 116,000 Pennsylvanians registered in the inaugural year. The number was reached as the state significantly expanded the qualifying conditions for medical marijuana.

Pennsylvania was the first state to approve autism as a qualifying condition.

In that time, 600,000 sales were processed that totaled $132 million. Tax revenue from growers and processors totaled $2 million.

The success of the market also resulted in the creation of 4,000 jobs, according to Leafly.

Attorney: Medical Program 'Rolling Out On A Logical Basis'

Pennsylvania's Department of Health has done a good job to date, save for a few areas, said Dr. Joseph Morgan, a medical expert for Green Flower Media.

The professor of cannabis education at Philadelphia's University of the Sciences believes the state Department of Health has done a good job to date, save for a few areas.

"The online application process is not smooth, and it's hard to get timely human help from the state," said Morgan, who is a professor of cannabis education at Philadelphia's University of the Sciences and a medical advisor to Parea BioSciences.

Pennsylvania is one of the better designed medical markets in the country, said attorney Lauren Rudick of New York-based Hiller PC.

The state expanded the products available to include dry cannabis flower in the summer of 2018, and logical expansions have been made to the list of qualifying conditions and the level of competition in the market, Rudick said.

"I would always like to see more competition in terms of the number of authorized cultivators and dispensary owners," she said. "But at the same time, it seems to be rolling out on a logical basis [and] responsive to patient demand, which is always great to see."

The state experienced a medical marijuana drought in September 2019.

The success of the Pennsylvania market and public demand have pushed the adult-use discussion in the state further ahead.

Gov. Tom Wolf voiced his support for the move in September.

"We now know the majority of Pennsylvanians are in favor of legalization, and that includes me," he said at a news conference.

In early October, lawmakers introduced a recreational bill calling for state-run dispensaries to be operated by Pennsylvania's Liquor Control Board.

Bridget Hill-Zayat, an attorney at Hoban Law, said the state could be in a prime position to benefit from legalization.

Pennsylvania is in a perfect position to eat New Jersey and Maryland's lunch," she said.

"With adult-use stymied in both states, Pennsylvania could get a head start, collecting significant sales and excise tax for months and maybe years."

"Some people are very optimistic about it, and others say not a chance."

Regardless of its recreational future, Pennsylvania's medical cannabis market appears to be on an upward trajectory.