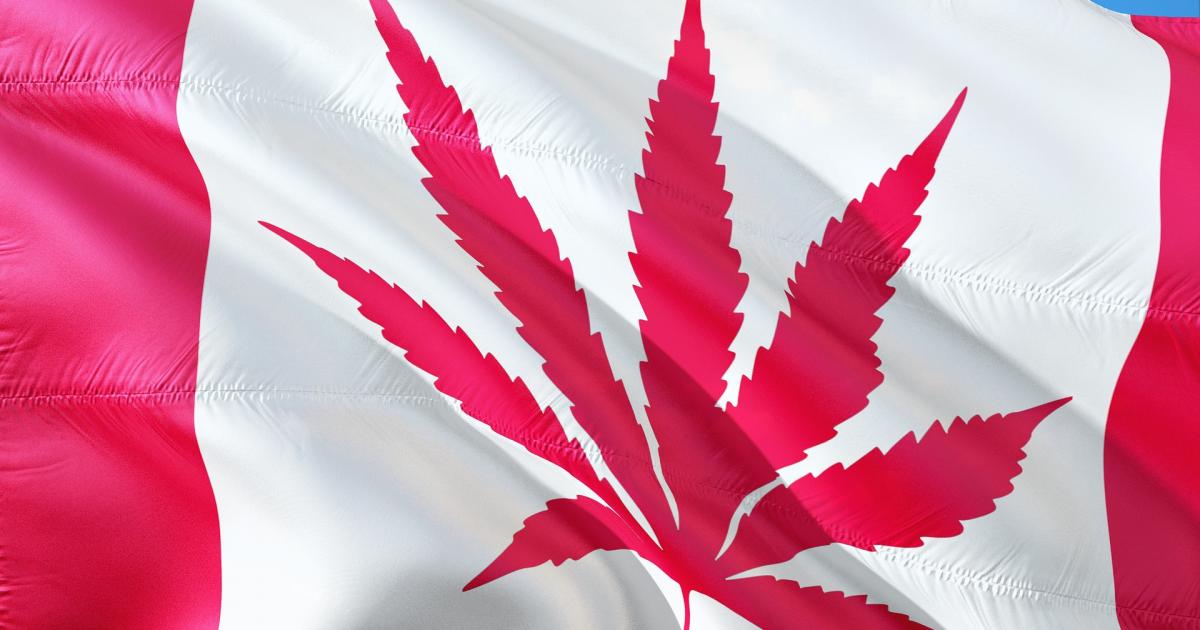 As Canada marks the one year anniversary of legal cannabis, Canadian marijuana stocks have plunged in value, and that appears to be hurting U.S. stocks in the sector, a major investor in the space said Tuesday at the Benzinga Cannabis Capital Conference.

"The increased competition has also pushed prices for recreational cannabis lower, which has dampened the revenue outlook for many of the leading players," CNN Money's Paul La Monica recently reported.

“Revenue and profitability in Canada are going down, and it’s driving U.S. operators down,” Wild said in a discussion of cannabis hedge fund strategies with CNBC correspondent Tim Seymour, the CIO of Seymour Asset Management. “Right now, it’s just linked to Canadian players.”

Just as Canadian cannabis stocks have fallen this summer, several U.S. companies in the sector have also dropped precipitously. Wild said Canada’s market is having retail issues, which include delays in the opening of retail shops.

Complying with Canadian regulations has also been harder than anticipated, he said. “But U.S. operators, many of them are growing really well,” he said.

“Canada’s rollout of legalization has been hampered by a number of things,” Brochstein said. “…They should have opened up medical dispensaries first and gotten that distribution out there,” Brochstein said. “Instead they waited until it was fully legal, and then each province did it differently. So you have a situation right now where there just aren’t enough retail stores.”

Shares of Canadian cannabis stocks such as Aurora Cannabis Inc (NYSE:ACB)(TSE:ACB) and Tilray Inc (NASDAQ:TLRY) have dropped more than 70% over the last year.