A Danish Prescription For Examining The Medical Potential Of CBMPs 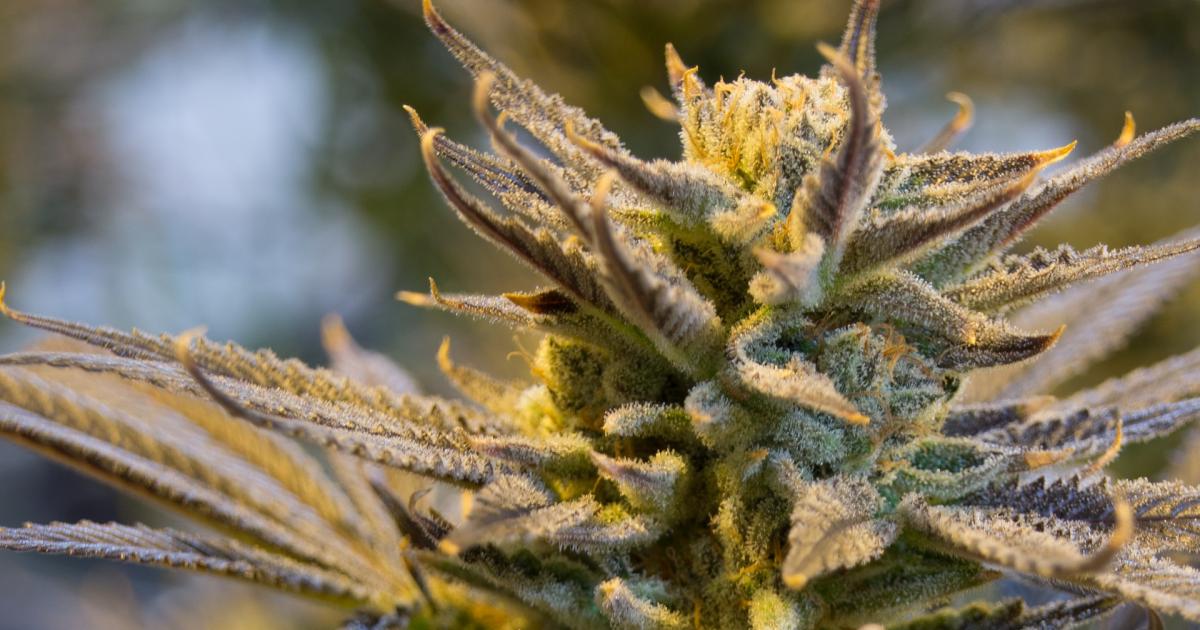 Integrating cannabis into healthcare programmes can be problematic due to a general lack of sufficient clinical trial data to inform marketing licenses to CBMPs.

Gaining data to support the efficacy of cannabis from clinical trials is made more difficult given that cannabis contains multiple active compounds which in varying ratios may potentially be applied to treat multiple conditions. Unfortunately, modern medical standards offer little patience for a shotgun technique toward data collection.  Rather, a given compound is typically tried against one condition in what is known as Random Controlled Trials (RCTs). Running RCTs on all possible variants of CBMPs presents a veritable rabbit's hole of distractions and delays to gathering the required data.

Another issue with cannabis is that patients frequently already take it to gain therapeutic benefits. If they cannot access it through their health service, they may procure it through illicit channels, thus introducing a host of other variables and risks, be it impurities or legal jeopardy.

One such scenario played out in Denmark, inspiring an innovative solution. By granting patients safe access to CMBPs, consumers may derive therapeutic benefits while participating in a vast clinical trial where they can be monitored by healthcare professionals.

The preliminary results seem encouraging: Patients get safe access, the health service collects data which it so intently seeks, the illicit market and its compromised elements are removed from the loop, political pressure to devise a policy solution is reduced, and regulated cannabis companies can sell their products.

"The Danish medicinal cannabis pilot had a rough start," explained Dr. Julie Moltke-Huitfeldt, editor-in-chief for Dosage Magazine. "The royal college of doctors recommended their members not to prescribe, and furthermore no official prescription guide was issued, and the prescribing doctor had full responsibility for something they knew nothing about. However, after almost two years, more and more doctors are getting the confidence to prescribe."

The pilot programme notwithstanding, cannabis remains an unauthorised medicine in Denmark. Still, the research will better enable Danish health authorities to assess the use of medicinal cannabis by the end of the trial period in 2022.

As of last April, 26 companies had been permitted by the Danish Ministry of Health to produce cannabis for medicinal use, with nine more companies  awaiting review of applications. Participating manufacturers decide which products to make available for doctors to prescribe.

Since such products have not been scrutinized through traditional clinical trials, doctors lack the typical levels of knowledge regarding possible effects or side effects. Doctors are thus left to decide which products to prescribe, and at which dosages. Meantime, there are no limits about qualifying conditions for which doctors may prescribe cannabis.

To date, no adverse effects have been reported. "Since January 2018 we have almost 10,000 prescriptions for over 3,000 patients," Moltke-Huitfeldt reported. "The scientific research that has been initiated since 2018 — including several RCTs — is another sign that doctors are taking it seriously and trying to achieve the data we need to be able to prescribe medicinal cannabis in the future."

The Danish Medicines Agency's guidelines clearly recommend that doctors not to treat children under the age of 18 with medicinal cannabis, citing the lack of research about long-term effects, including how it affects the developing brain.

At time of publishing, only Sativex and a selection of dried cannabis flowers from Bedrocan are available: Patients' cost for cannabis flowers is around 21 euros per gram, refundable up to 100% depending on the condition.

A third product, a 1:1 ratio of THC to CBD oil from StenoCare, was discontinued last month after discovery that it contained cannabis from unlicensed facilities in Canada. Its partnering supplier CannTrust has since had its production license suspended by Canadian authorities. StenoCare is in the process of bringing locally produced cannabis to market.

As Denmark prepares for a mid-pilot review in January 2020, other European nations are taking notice. In the UK, where medicinal cannabis was legalized in November 2018, only 20 prescriptions have been supplied to patients via the NHS. British physicians have proposed a similar, custom-designed trial for the NHS on behalf of the Centre for Medicinal Cannabis (CMC). Next month, a delegation of Danish ministers is due to share lessons learned.

The post A Danish Prescription for Examining the Medical Potential of CBMPs appeared first on New Frontier Data.